KUWAIT: The constitutional court yesterday accepted a petition calling for scrapping the Nov 26 general elections on the basis that the Amiri decree dissolving the National Assembly was not in line with the constitution. The petition was filed by lawyer Hani Hussein, who was barred from contesting the polls by the election committee for being previously convicted by courts. Hussein did not elaborate on the petition except by saying that it was accepted by the court, whose decisions are final. He however said he will explain the nature of his petition at an election rally today.

Acceptance of the constitutional petition does not give the challenge any credibility, but it means that the court found the arguments are legal and can be debated. No date has set by the court for any hearing. In his request, the lawyer claimed that the Amiri decree dissolving the Assembly was not constitutional, and accordingly the election must be called off and the dissolved Assembly reinstated. Hussein last week promised a “big surprise” that could lead to delaying the election. Many commentators saw the petition as a very normal move that is likely to lead nowhere.

Separately, the court of cassation, whose rulings are final, is expected to determine the fate of 17 candidates this week. These candidates are among 47 hopefuls disqualified by the election committee. A number of them have been reinstated, while others have been disbarred, including former MP Abdulhameed Dashti, who has been living abroad since March.
Meanwhile, candidates are rushing with their final election rallies this week before a campaigning embargo starts at the weekend ahead of Saturday’s polls. Among those planning to speak this week is former Assembly speaker Marzouq Al-Ghanem, who was strongly criticized by opposition candidates for leading the previous Assembly that issued a number of highly unpopular legislations.

Already, several candidates have said they will challenge Ghanem for the speaker’s post in the next Assembly. They include opposition candidate and former MP Shuaib Al-Muwaizri. Former veteran MPs Abdullah Al-Roumi, who once served as deputy speaker, and former MP Ahmad Al-Mulaifi, a former education minister, have said they will run for the speaker’s post if they are elected.

Opposition candidates are holding at least two huge rallies tonight with several opposition figures due to speak. More opposition rallies are also planned in the coming few days. Opposition candidates have been targeting Interior Minister Sheikh Mohammad Al-Khaled Al-Sabah and warning that they will be tough against him if they get elected. Former opposition MP Mubarak Al-Waalan warned the minister that “real men” will be elected to the Assembly, who will hold him accountable for revoking citizenships and other oppressive measures.

Liberal former MP Rakan Al-Nasef said the next stage requires more political reforms, mainly amending the electoral law and approving the legislation for the independence of the judiciary. He said that a new electoral law must be enacted with the approval of the lawmakers and the support of the people. 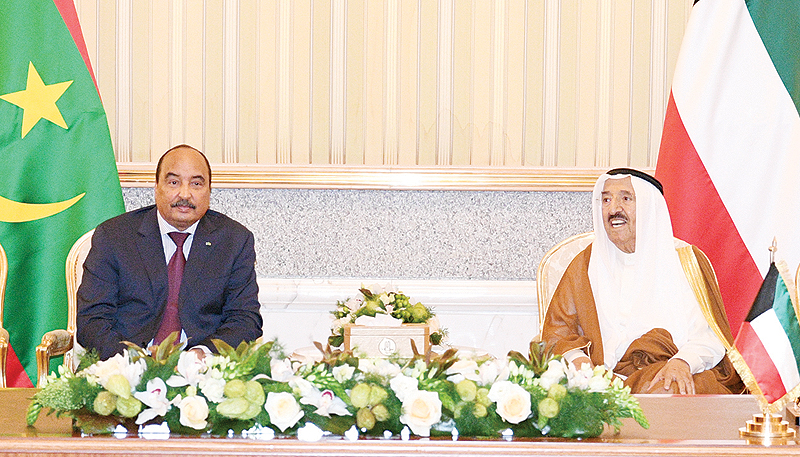 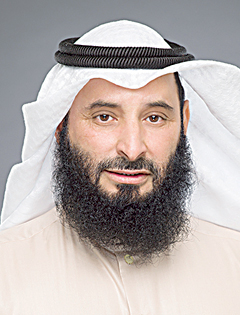 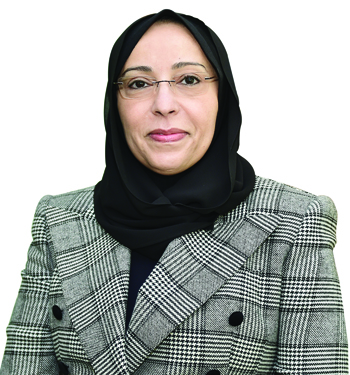 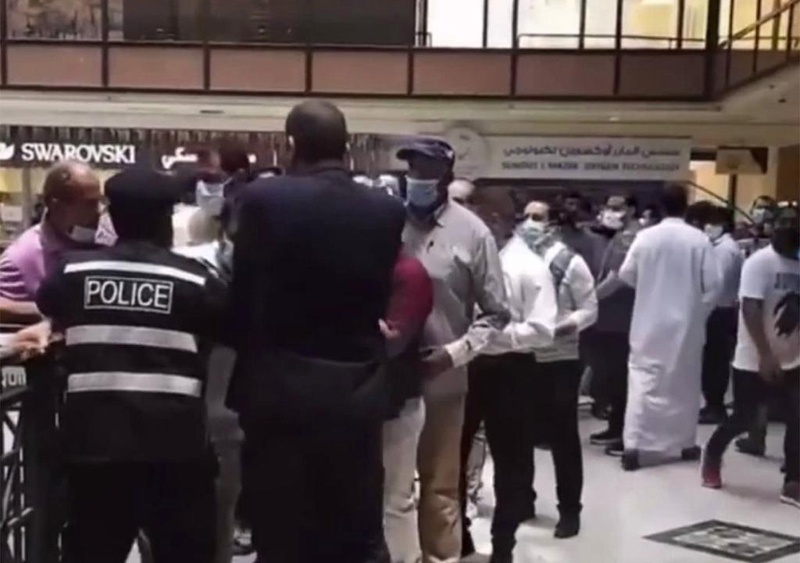