KUWAIT: Construction of Kuwait’s new Al-Adan hospital is set to be completed by April of 2020, the General Secretariat of the Supreme Council for Planning and Development (SCPD) said yesterday. Construction works for the 232.12 million ($766 million) medical facility have reached 39 percent completion, according to Suad Al-Awadh, who follows the progress of plans and programs at SCPD. The new hospital is part of broad healthcare reforms currently underway in Kuwait, she said in a statement. On the project, the official said it entails major renovations to the sprawling medical facility, making sure that the hospital is well-equipped to treat the influx of patients. The hospital contains special centers for surgery and physiotherapy, in addition to other departments, she pointed out. – KUNA 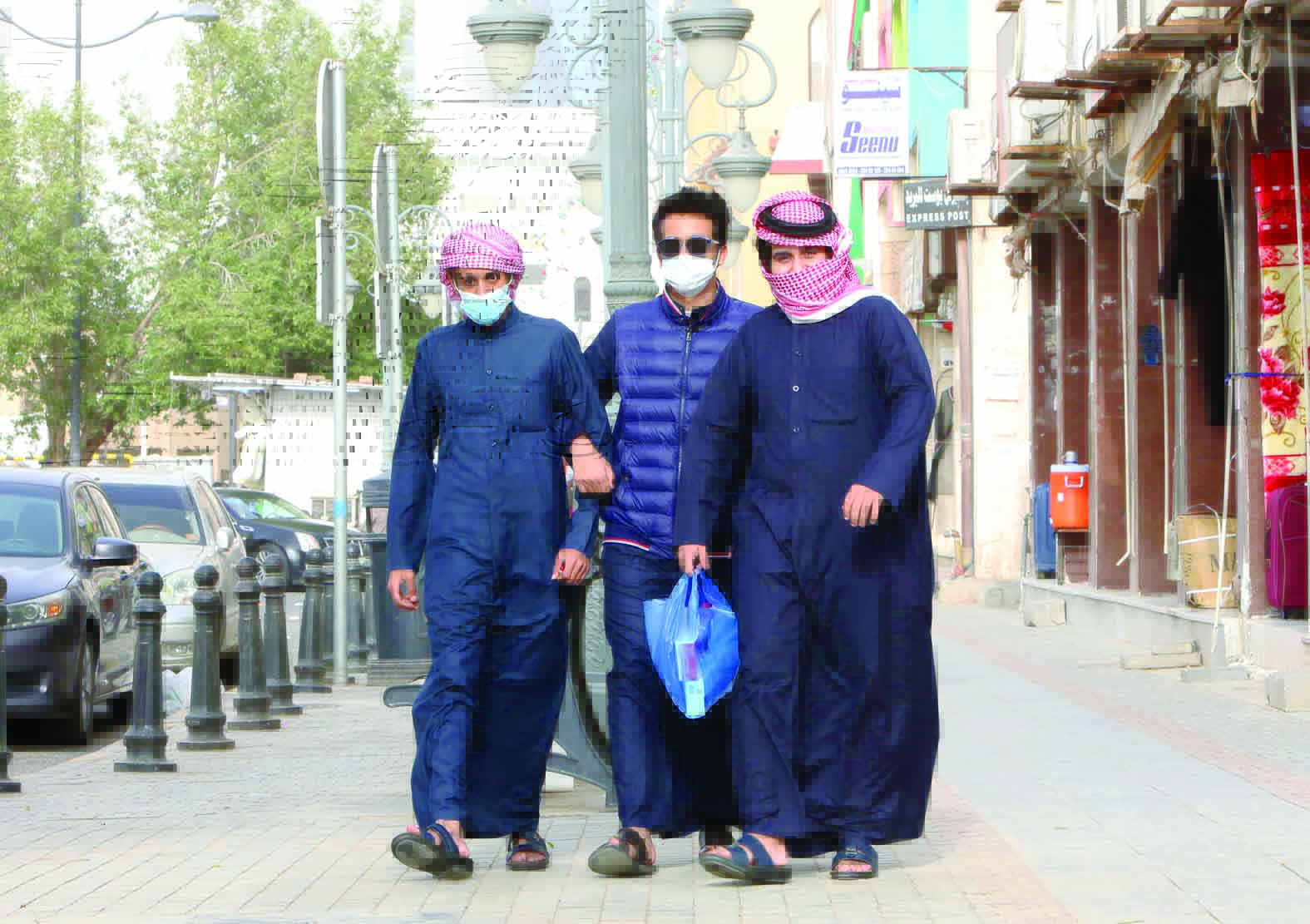 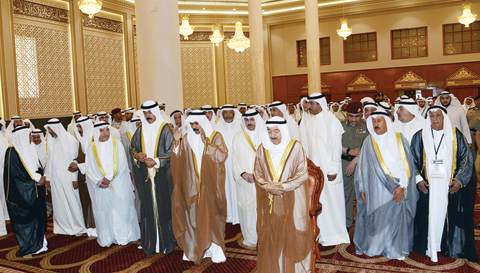 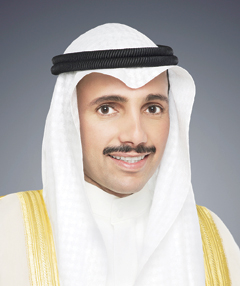 Ghanem calls for meeting with govt over petrol hike 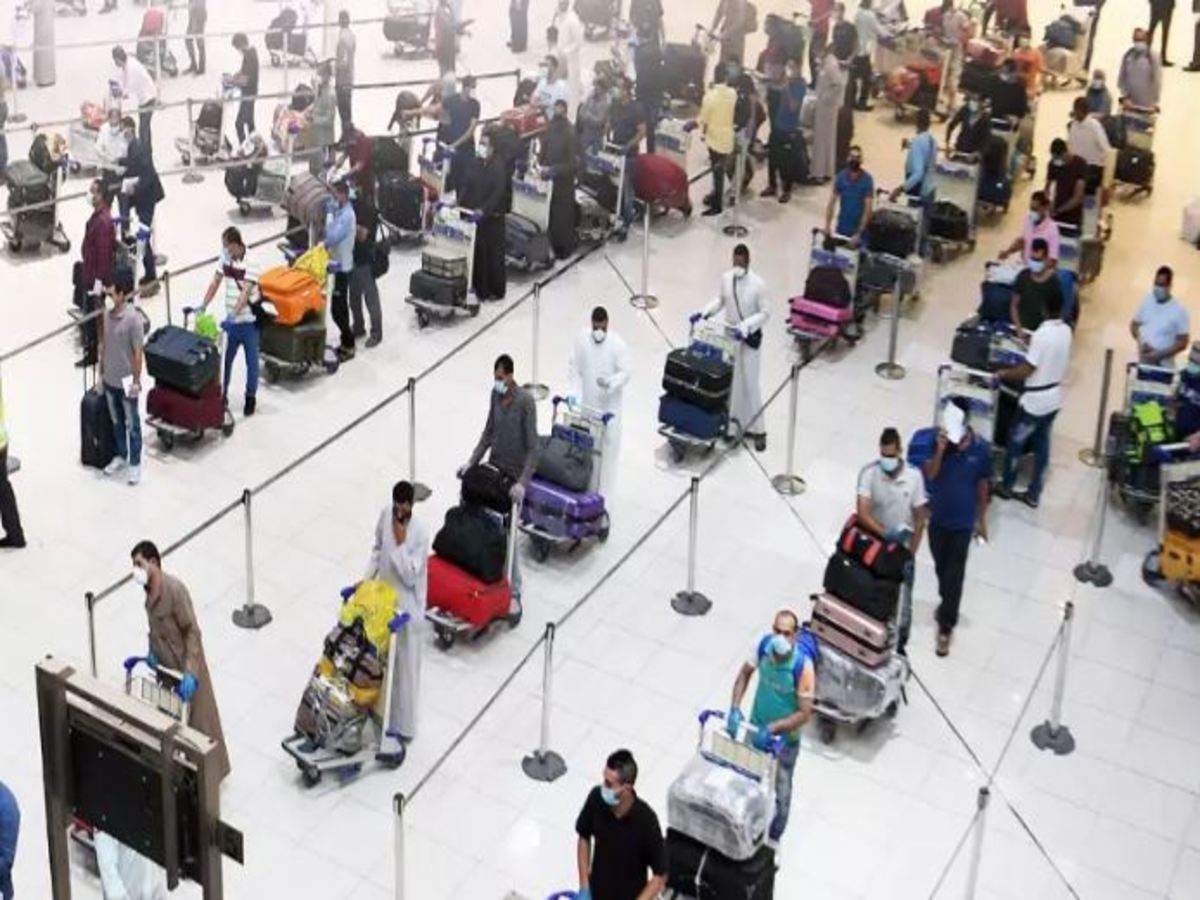 Fears in India as Kuwait looks to cap expat numbers