KUWAIT: Police arrested a citizen wanted to serve a 20 year prison sentence in two separate rape cases. The arrest took place recently at the chalets area in Sabah Al-Ahmad, where he resisted arrest and tried to escape. In this regard, security sources said that an Ahmadi police patrolman suspected the Kuwaiti man at a routine checkpoint in the area when he said that he left his ID at home, but eventually produced it when the officer insisted. An identity check revealed that the man is wanted for 20 years in prison in two rape cases, and was arrested after his attempt to escape failed. The suspect was referred to the central prison to serve his sentence.

Drunk driving
A 34-year-old Syrian woman and a 23-year-old Kuwaiti woman were recently arrested at a checkpoint at the Hawalli immigration department roundabout for driving under the influence of alcohol. Security sources said that on asking for their IDs, the Kuwaiti woman insulted the patrol officer and tried to physically assault him when he asked her to get into the patrol vehicle. She was eventually brought under control, and both were arrested and referred to Salmiya police station, where the citizen insulted the officer once more. A case was filed and further investigations are ongoing.

Human trafficking
An informed source said the prosecutor general decided to jail the Bangladeshi MP accused of money laundering, human trafficking, visa trade and bribes for 21 days in the central prison pending investigations in the case filed against him. He also decided to remand in custody the other suspects, while he released a female owner of a company suspected in the case on a KD 2,000 bail.

Bootleggers arrested
Police busted five apartments used for brewing home-made liquor during a raid in Jleeb Al- Shuyoukh, the Interior Ministry’s Relations and Security Information Department said. Police first arrested five men who broke the curfew, and then noticed that they were in an abnormal condition. They later discovered that the five used five apartments to produced home-brewed alcoholic drinks. The suspects were taken to the proper authorities for further action.

Hand freed
Qurain Firemen freed a domestic helper’s hand that was stuck in an Arab-style toilet in a house in the area. Paramedics then looked after the woman and gave her necessary medical attention.

Vehicles inspection
The Interior Ministry announced that vehicles? technical inspection is waved from March 12 until December 31, 2020 as per ministerial decision 443/2020 , which exempted all types of vehicles from inspection for the said period provided they have valid insurance for at least one year. 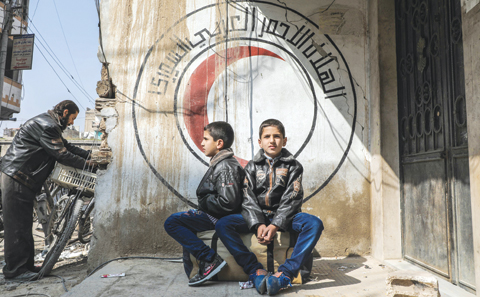 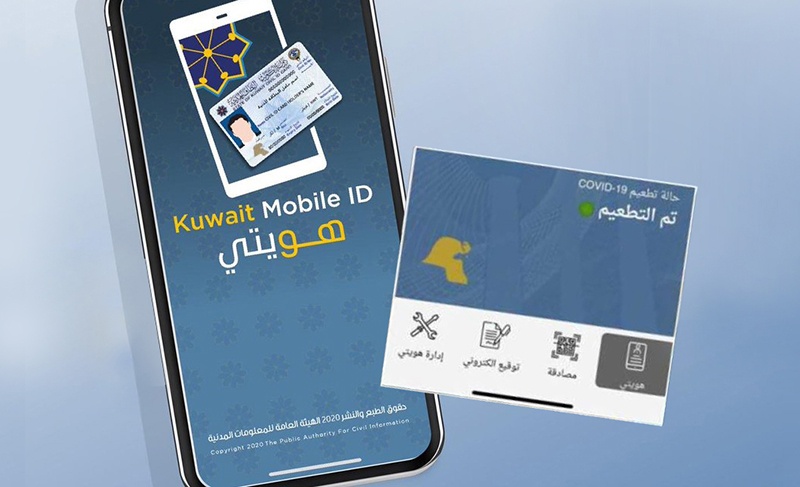