Europe: HARARE: Zimbabwe’s defense minister has called the coronavirus pandemic a “punishment” of the US and Europe for imposing sanctions against members of the ruling regime over human rights abuses. Coronavirus has infected more than 150,000 people worldwide and killed almost 6,000 since it was first detected in China last December. “Coronavirus is the work of god punishing countries who imposed sanctions on us,” said Zimbabwe’s defense minister Oppah Muchinguri on Saturday, speaking at a rally in the northern town of Chinhoyi. “They are now staying indoors. Their economies are screaming just like they did to our economy.”

The United States and the European Union first imposed sanctions on Zimbabwe during the despotic rule of the country’s late ex-president Robert Mugabe, ousted by the military in November 2017. The measures were aimed at high-ranking officials and government institutions, including travel bans on Mugabe and his inner circle. President Emmerson Mnangagwa has been battling to re-engage with the West since he took office in 2017.

But the US extended sanctions this month to two security officials accused of orchestrating a violent crackdown on protests over a delay in election results in 2018, killing six. Muchinguri said the novel virus would teach US President Donald Trump that “he is not God”. “They must feel the effects of coronavirus and understand our pain,” she said. Trump declared a national state of emergency on Saturday. At least 2,700 people have tested positive in the US and more than 50 have died.

Sub-Saharan Africa has so far escaped the worst of the pandemic, with fewer than 100 cases confirmed in more than 20 countries. Zimbabwe has not yet detected any cases. Neighboring South Africa announced 13 new cases on Sunday, bringing the country’s tally up to 51. On Twitter, many Zimbabweans said they were appalled by Muchinguri’s words. “To say I’m gobsmacked is an understatement,” tweeted law professor Alex Magaisa. “How does a senior minister utter such rubbish?”

Others criticized the government for not taking the pandemic seriously enough. “Namibian President… has cancelled Independence Celebrations,” tweeted journalist Hopewell Chin’ono. “Yet in Zimbabwe the regime is pushing ahead with Independence celebrations… whilst hospitals are dilapidated!” To date only government officials and staff have been banned from foreign travel in Zimbabwe. – AFP 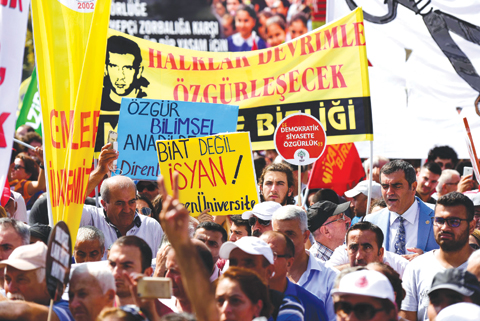 Uproar in Turkey over removing evolution from biology classes 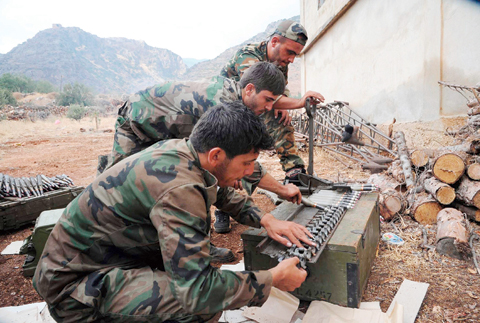 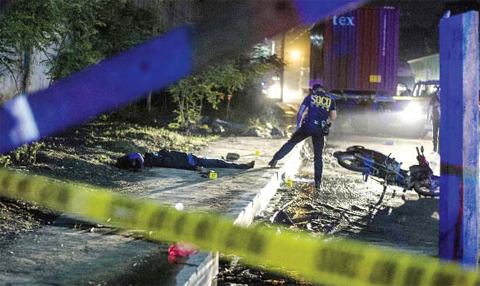 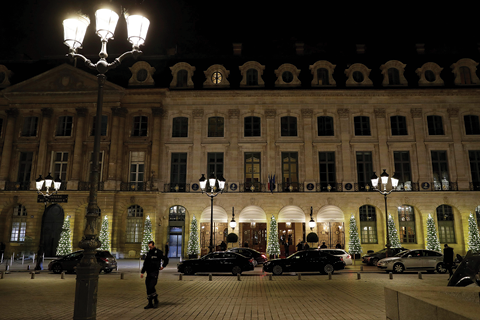