CAIRO: The coronavirus outbreak is posing an increasing threat to Egypt’s economy, with pressure on tourism, trade and gas exports coming on top of a longstanding failure to drum up private investment. Analysts have hailed Egypt for reforms tied to a $12 billion loan program with the International Monetary Fund agreed in 2016, which included devaluing the currency by about half, cutting energy subsidies and introducing a value-added tax.

Those changes mean many of Egypt’s nearly 100 million people find it hard to make ends meet as the country has struggled to boost the private sector and attract significant investment outside the gas industry. Analysts say the spread of the virus makes Egypt, with its large tourism industry, vulnerable. A global trade downturn could also hurt Suez canal revenues, $5.7 billion in 2019.

Egypt has reported 59 corona cases in all, 45 of which were on a Nile cruise ship in Luxor, whose Pharaonic temples are a major tourist draw. One German tourist died. Economists said that in a worst-case scenario the coronavirus’s effect on the economy could be disastrous. “We’re in the middle of something. It’s still evolving,” said Angus Blair, chairman of business and economic forecasting think-tank Signet.

Lower oil prices will be likely be neutral, since Egypt’s bill for hydrocarbon imports, at $15.5 billion, is virtually equal to what it earns from exports, mainly natural gas. But worker remittances worth $25 billion annually could fall if Gulf countries, the biggest employer of expatriate Egyptians, scale back projects, Blair said. Some Gulf countries have cut flights to Egypt and demand corona-free certificates. Hundreds could be seen queuing at a Cairo health office on Sunday trying to get the paper.

The government in January had been estimating growth of around 5.9 percent for the financial year that ends in June and 6 percent in 2020/21, figures in line with those of economists. Egypt had been counting on high growth to absorb 700,000 new workers who will enter the labor force every year for the coming five years, according to IMF estimates. Some economists say annual growth needs to be around 7.5 percent to create enough jobs.

“It looks like the downside risks are pretty significant. It looks more than likely that we’re going to go into our downside scenario,” said Farouk Soussa, a senior economist at Goldman Sachs. “If you calculate a 50 percent drop-off in tourism for March, April, May, June, then the hit to GDP growth is likely to be in the area of more like 2 percent,” for the 2019/20 financial year, Soussa said. “So you would end up with something like three and a half percent,” he said, adding that the downside risks for the economy were pretty significant.

Tourism
The first sector to experience signs of a downturn is tourism, which had rebounded after being devastated by the 2011 uprising that ousted Hosni Mubarak. Karim ElMinabaway, president of Emeco Travel Egypt, a long-established company in central Cairo, said there have been few cancellations from travellers abroad through the end of June, but autumn and winter would potentially be hit badly. “We are receiving 10 percent of what we had been expecting for the first quarter of next year,” he said. Bookings are normally made 6-8 months in advance.

Tourism revenue rose to a record high of $12.57 billion in the financial year that ended in July. It continued to gain in the July-Sept quarter, the latest figure published by the central bank, to $4.19 billion, its best quarter ever. “The failure by Egyptian officials to promote the growth of a strong private sector, which has shrunk nearly every month since the IMF bailout, adds to the fragility of Egypt’s economy and the risk to the economy’s health in this coming period,” said Timothy Kaldas, non-resident fellow at the Tahrir Institute.

“Consumption is weak and was a hindrance on the private sector’s recovery before this. A loss of jobs tied to declining tourism will add to this. A drop in remittances means less purchasing power for many Egyptian households too,” he said. Among the biggest questions markets will be whether investors will continue to flock to Egypt, which has enjoyed the status as an emerging markets darling since the IMF plan, if its main sources of income get hit.

“It was a well-loved credit by the market and tourism was a big dollar generator so the virus will mean a big hit,” said Richard House, CIO emerging market debt, Allianz Global Investors. “But you have to put your money somewhere and Egypt is a decent story still. I would be concerned about putting money into local currency bonds as these frontier markets are not very liquid.” – Reuters 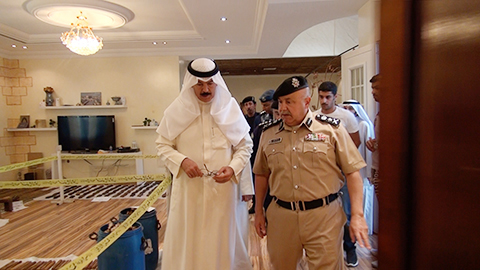 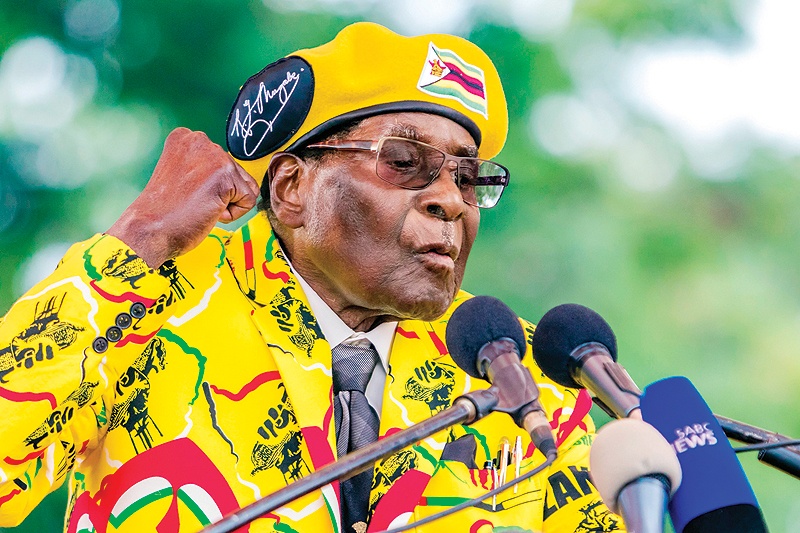 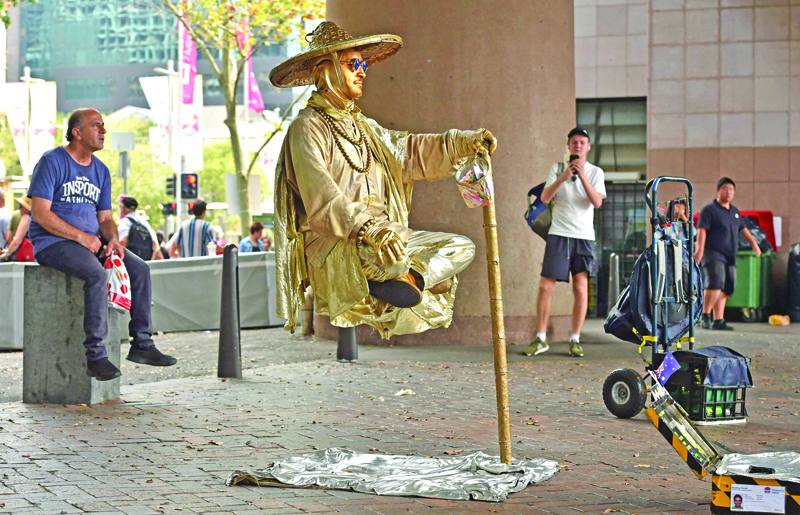 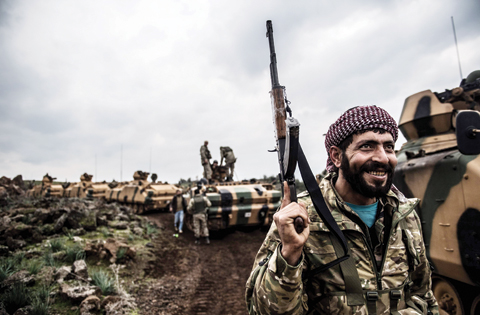