KUWAIT: Capital detectives solved the mystery of a corpse found near Sabah hospital yesterday. The suspect has been arrested. A security source said Shuwaikh detectives arrested a Kuwaiti, who claimed that he had a dispute with the victim (his father’s friend). He said he stabbed him several times and then attempted to save his life – but he died on the way to the hospital. The suspect’s father was arrested when he came to the hospital to ask about his friend’s condition. He then told police the whereabouts of his son. 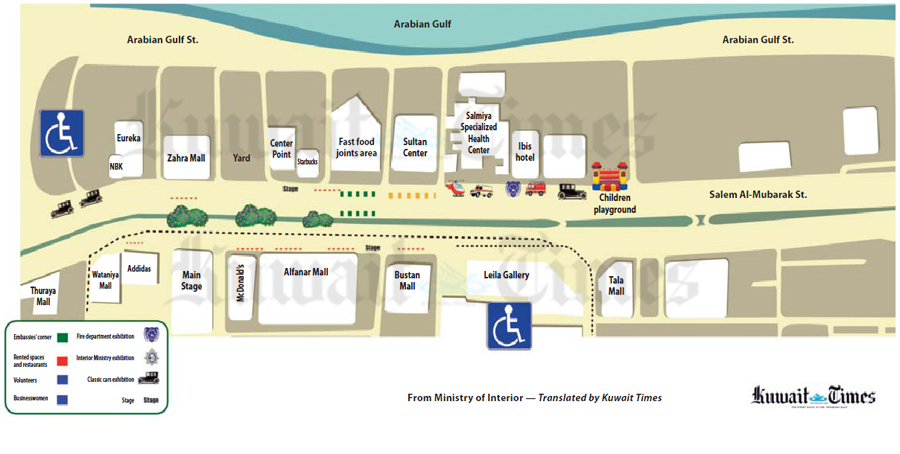 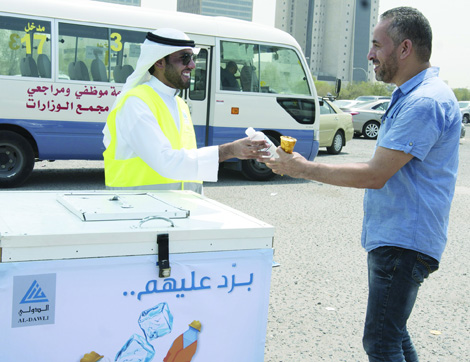 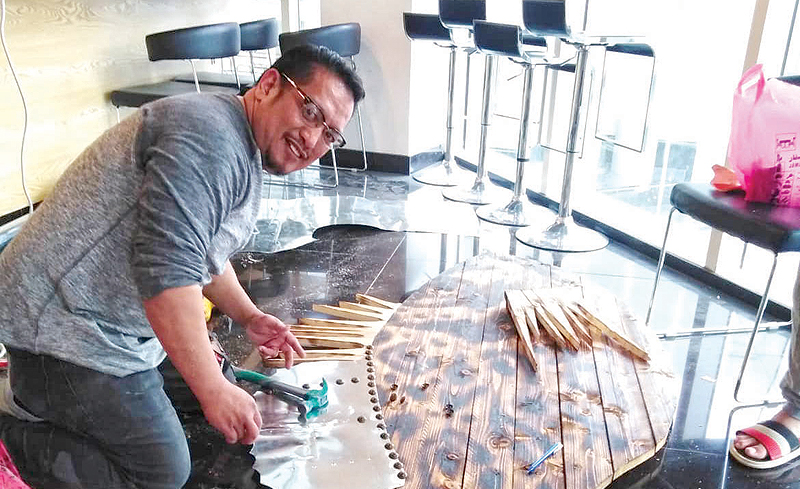 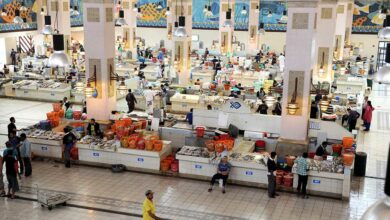