West Indies raced to 130-2 in just 10.5 overs after Cottrell and his fellow pacers bowled out Bangladesh for 129 runs in Sylhet. Bangladesh skipper Shakib Al Hasan scored 61 off 43 balls for the home side but could not stave off a thumping defeat.

Hope accelerated the West Indies’ run chase with 55 off 23 balls that included six sixes and three fours. Victory never looked in doubt as he struck spinner Mehidy Hasan for three sixes and a four in just the second over of the innings, yielding 23 runs.

Spinner Mahmudullah Riyad dismissed Hope after medium pacer Mohammad Saifuddin broke a 51-run opening stand with Evin Lewis, who fell for 18. But Nicholas Pooran and Keemo Paul ensured West Indies cruised to their target, with quickfire innings of 23 and 28 respectively.
Cottrell and fellow pacer Oshane Thomas earlier choked Bangladesh, who opted to bat first, at the start of their innings. Openers Tamim Iqbal and Liton Das, as well as Soumya Sarkar, all fell for single-figure scores to short-pitch deliveries.

In-form Mushfiqur Rahim was run out for five, leaving Bangladesh on 48-4 before six overs of batting power play had elapsed. Shakib put on two small partnerships of 25 and 30 respectively with Mahmudullah Riyad and Ariful Haque to lift the side briefly.

“Everything (fell) apart from the toss. Batting failed and then the bowling also obviously went wrong,” Shakib said after the match. “Was a good pitch, should have probably got about 180 on the board.”
He hit eight fours and two sixes before being dismissed by Cottrell. Paul wrapped up Bangladesh’s innings with 2-23. The West Indies are hoping a series win will end their Bangladesh tour on a positive note after losing their Test and one-day international series 2-0 and 2-1 respectively.
“Very good win but it’s only one game,” skipper Carlos Brathwaite said. “We have started with a win before and then gone on to lose the series in recent times. So, it’s important to be respectful of the opposition.” Bangladesh and West Indies play the remaining two T20 internationals of the series in Dhaka this week. – AFP

Kohli falls to Lyon as Australia closing in on overdue victory 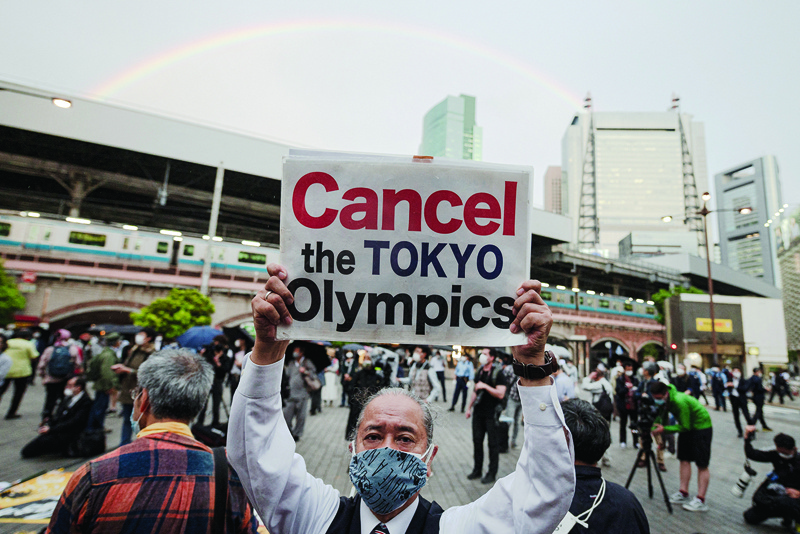 Over 80 percent in Japan oppose Olympics this year 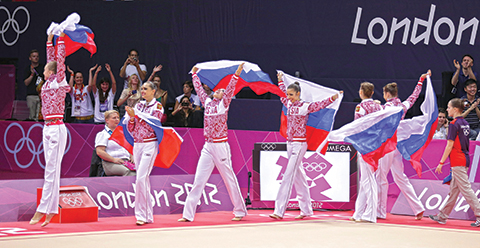 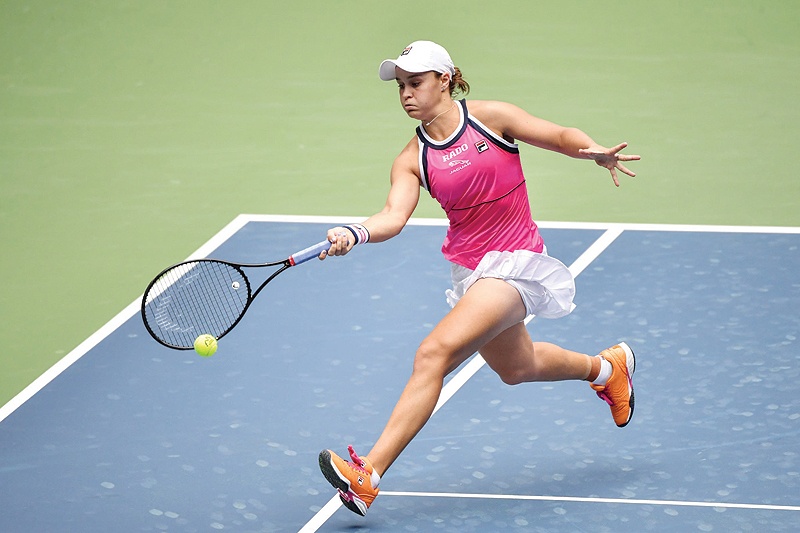 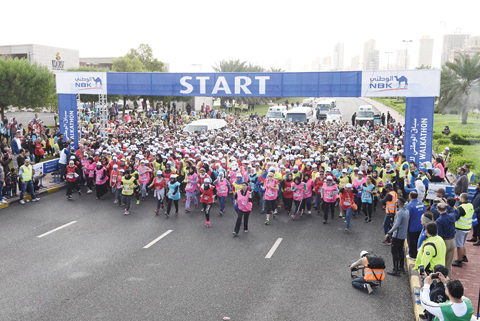