KUWAIT: The Municipal Council’s Capital Committee approved an Amiri Diwan request to design, build and develop the third stage of the Shaheed Park project. The Amiri Diwan plans to expand the park by annexing and developing the area adjacent to it, which includes the ice skating rink and fountain park. Located in the heart of Kuwait City, the Shaheed Park is Kuwait’s largest urban park, developed by the Amiri Diwan over an area of 200,000 square meters and opened in 2015. Meanwhile, the panel also approved the construction of a multi-story car parking in Sharq’s Block 6.

Separately, Social Affairs Ministry Undersecretary Abdelaziz Shuaib said that there are 2,840 people entitled to social aid and who are yet to update their data, adding that those are given one extra week to update their information to be paid their dues. “The ministry spared no effort in an attempt to keep the aid going for those who have failed to respond to calls to update their data,” Shuaib said. He noted that 1,635 people had updated their data, which helped bring down the number of non-updated cases from 6,579 in July 10th to 4,940 by the end of July, while the number was further dropped to 2,840 as of yesterday. 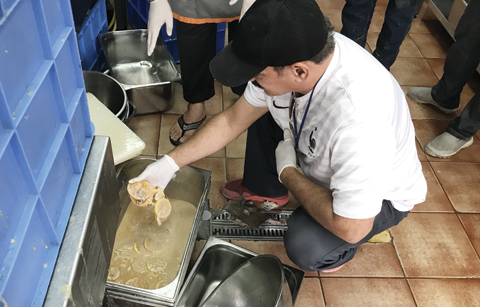 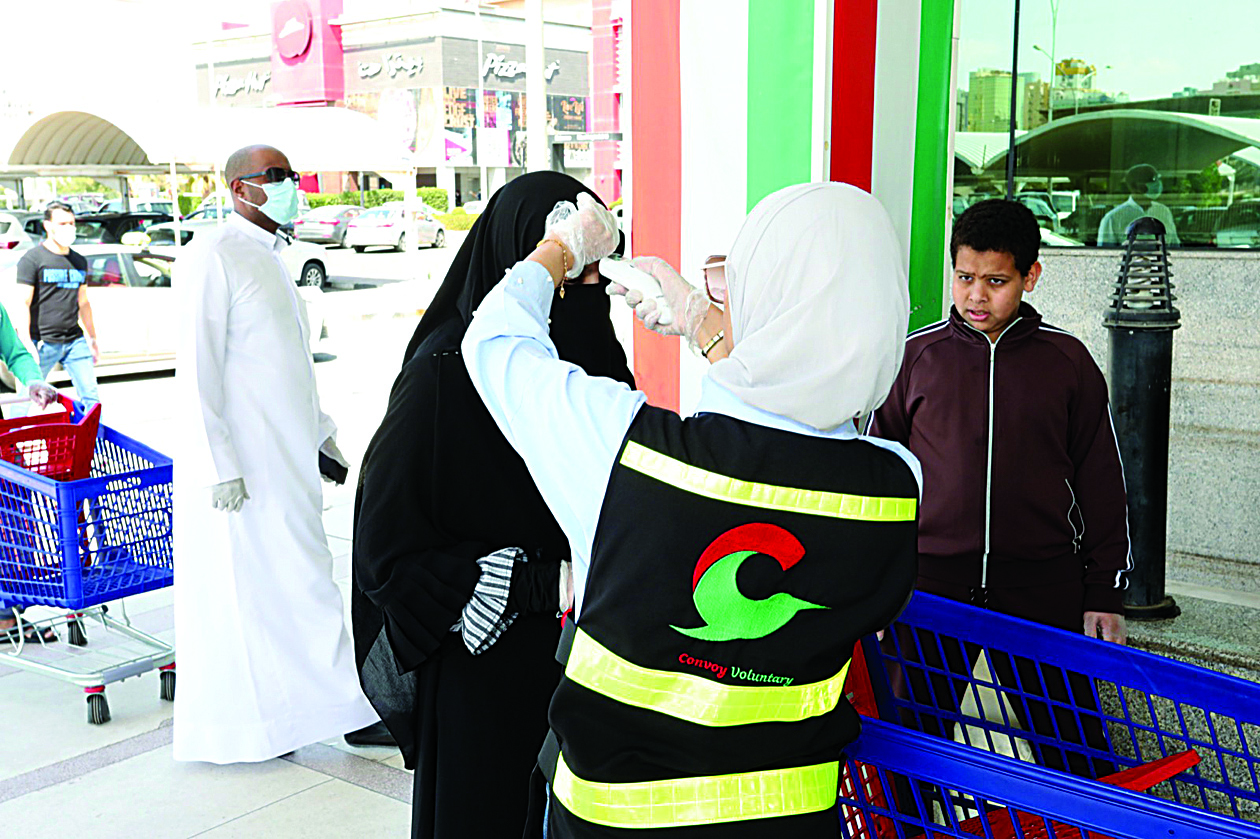 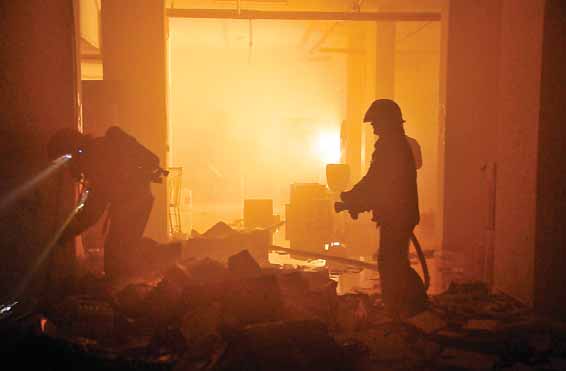