KUWAIT: The appeals court ordered the arrest of a citizen and his pregnant wife, who are on trial on charges of torturing their maid and imprisoning her at their home. The couple had tied the maid, tortured her and deprived her from food. This continued until she managed to escape and seek help of people on the street, who took her to her country’s embassy. The court decided to look into the case on March 6.

Retiree mugged
A retired citizen was robbed by two men and a woman after he withdrew KD 500 from an ATM in Naeem. The citizen told police about what happened, and a case was filed for investigations to identify and arrest the robbers. – Translated from the Arabic press 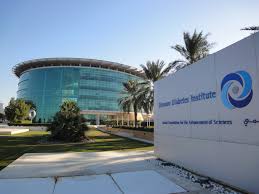 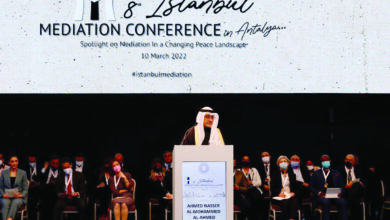 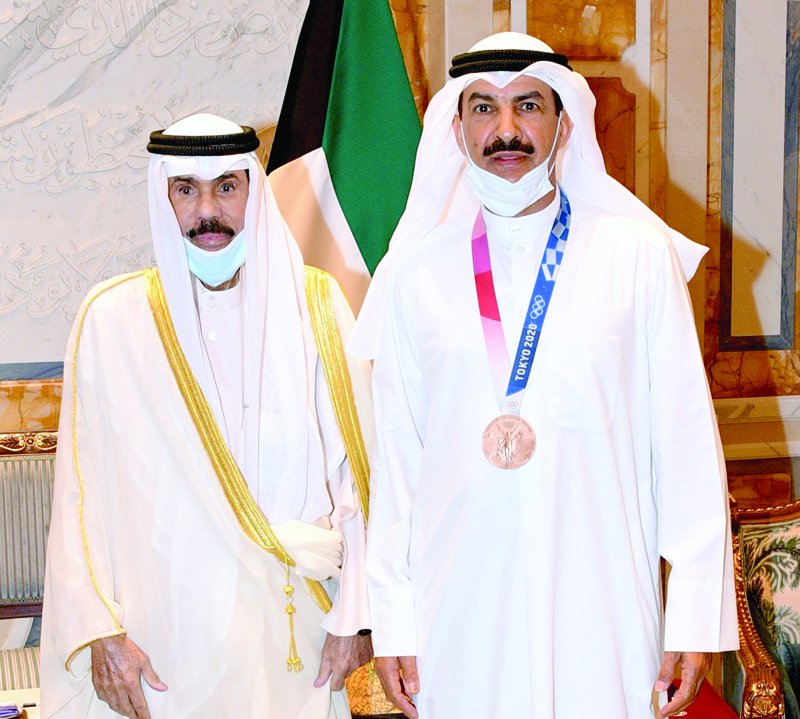 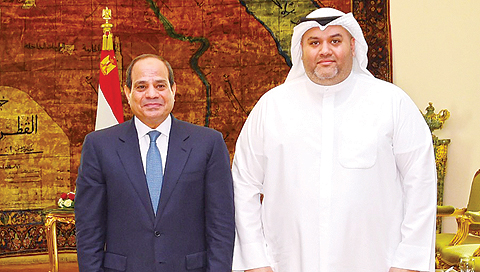