KUWAIT: The misdemeanors court ruled a citizen is innocent of swindling and annulled a previous ruling to jail him for two years. The court accepted the civil complaint submitted by the victim for KD 5,001 as temporary compensation, and to rule again in canceling this ruling.

The court case began when the victim gave KD 33,000 to the suspect after an agreement with his father to exchange the land lots allocated to them by the Public Authority for Housing Welfare.

The suspect’s father traveled abroad, so the victim filed a complaint with the public prosecution, which in turn sent the case papers to the penal court, which issued the above mentioned sentence in absentia.

The suspect was later arrested at Kuwait airport, so he appointed lawyer Suleiman Al-Duwaisan of the International Justice Group, who contested the ruling to jail the suspect.

The lawyer presented his defense during the trial based on the lack of capacity, as the suspect could not handle his bank accounts, especially at the time of the incident, and the lack of swindling components, because the suspect did not participate in the fraud process that must be part of that crime – rather he was the victim of his father who used his bank account and escaped.

At the end of the argument, which was oral, Duwaisan asked the court to cancel the previous ruling which sentenced the suspect to two years in jail and reject the temporary civil compensation of KD 5001, and rule him innocent once again. 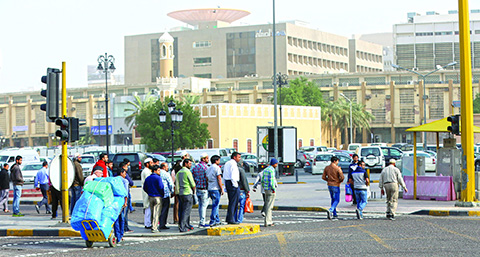 Kuwait workforce up 3.6% in June 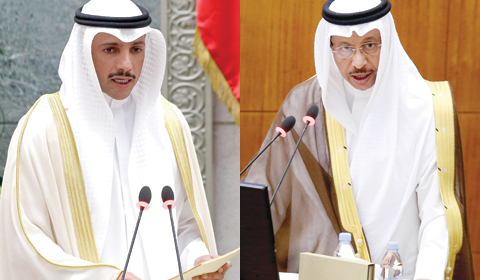