NEW DELHI: India’s main opposition Congress party yesterday held hostage Prime Minister Narendra Modi’s hopes of passing a crucial tax reform, stalling parliament and accusing his government of running a “vendetta” against the Nehru-Gandhi family. The government wants to introduce a nationwide goods and services tax (GST) to replace a long list of state levies, raising hopes that it would boost investment by making it easier to do business in India’s vast internal market. Despite having a substantial majority in the lower house, Modi needs the support of opposition parties to get the bill through the upper house.

Hopes were raised for the long-delayed legislation to be passed this year after Modi met Congress president Sonia Gandhi last month and both parties showed signs of compromise. But those prospects of compromise were cast in doubt on Monday, when a judge ordered Gandhi and her son Rahul to appear in court in a case brought by a prominent member of Modi’s Bharatiya Janata Party. Furious Congress members stormed the wells of both houses of parliament, shouting slogans against the case and alleging a “political vendetta” by Modi, who has moved to weaken the legacy of the Gandhis since dislodging them from power last year. “I am not scared of anyone,” Sonia Gandhi told journalists in parliament.

Parliament was adjourned until today following the uproar, but Congress workers carried their protests into the streets. “The GST bill has gone for a sky walk,” Anand Sharma, the Congress party’s deputy leader in the upper house, told Reuters, indicating swift passage of the measure was unlikely. Another senior Congress leader said disruptions in parliament would continue, but did not say for how long. The Nehru-Gandhi dynasty ruled India for most of its post-independence era after 1947 and helped shape the country’s institutions. Detractors, including Modi, accuse the family of retarding economic development with socialist policies.

The case, brought by BJP member Subramanian Swamy, alleges the Gandhis used $13.5 million of party funds to pay debts accrued by a newspaper business. The Gandhis deny wrongdoing. Abhishek Manu Singhvi, a Congress spokesman and lawyer for the Gandhis, said they were willing to appear in court, but sought more time. The court will hear the case on Dec 19. Finance Minister Arun Jaitley said the government had no role in the case, adding that the Gandhis could explain their concerns in court but their party should not disrupt parliament. “All parties must come together (on GST),” Jaitley told broadcaster Times Now. “Anybody who tries to create hurdles in passing that GST will be doing great damage to this country.”- Reuters

Platini pledges to tell ‘only the truth’ 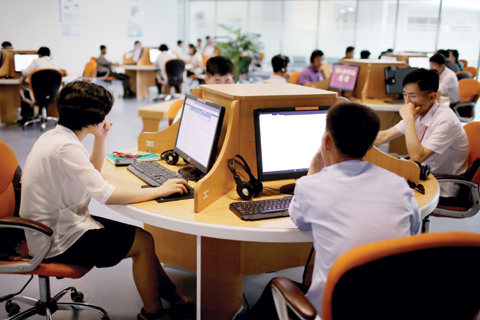 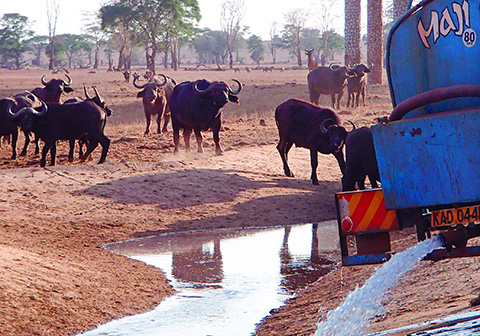 In drought-hit Kenya, slaughtering animals is a way to save herders 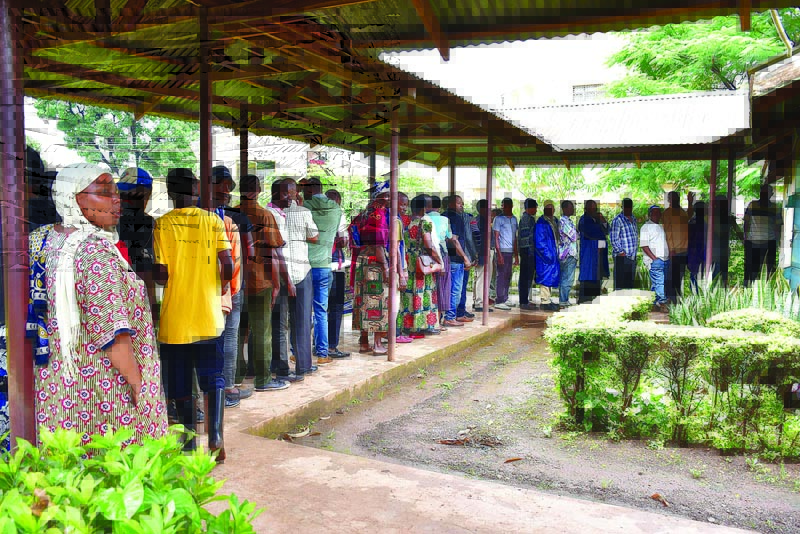 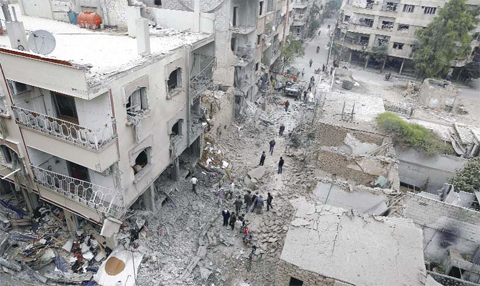