On July 1, 2015, the National Assembly passed the 13-article law making DNA testing mandatory for all people in Kuwait, with the aim of establishing a comprehensive database to be used to identify criminals and terrorists.

People who refuse to take the test face a jail term of a maximum of one year and a fine of up to KD 10,000, or one of the two penalties. According to Article 11, the law applies to citizens, expats and anybody who enters the country. 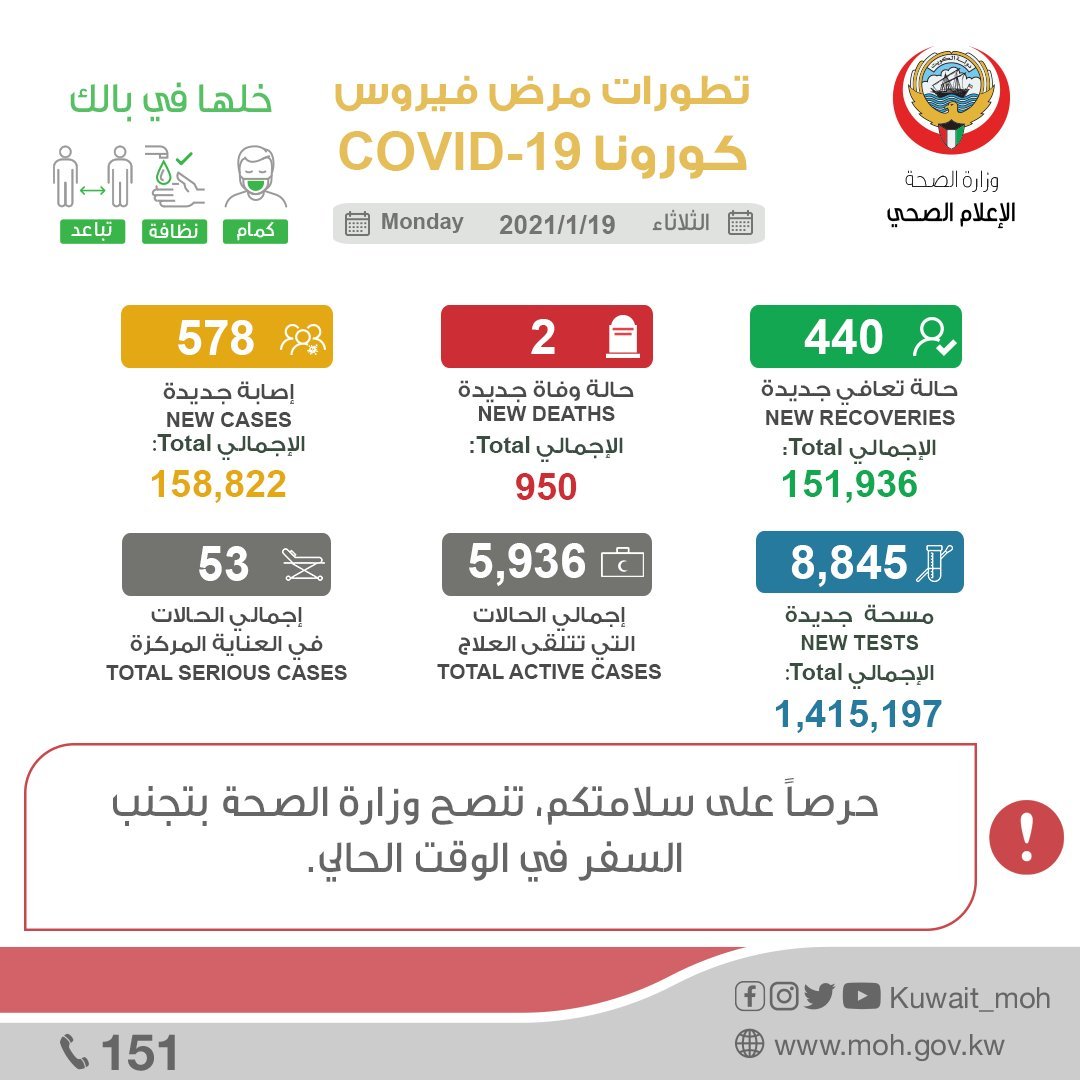 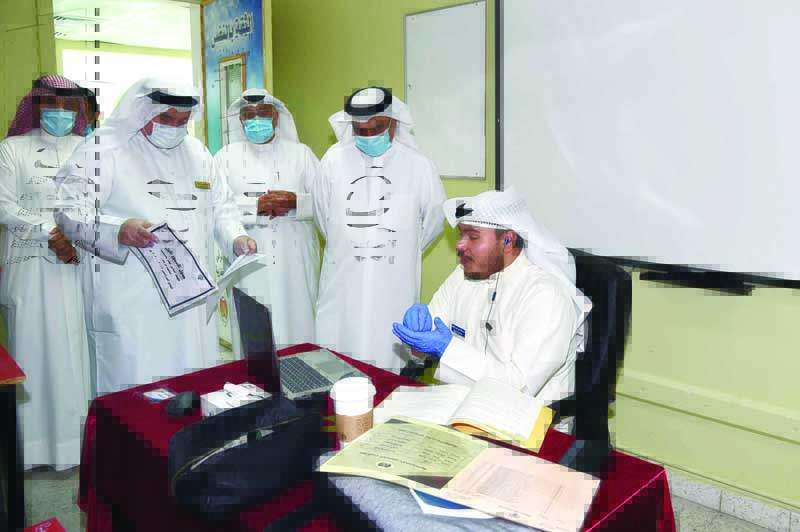 Minister supervises first day back to school for 12th graders 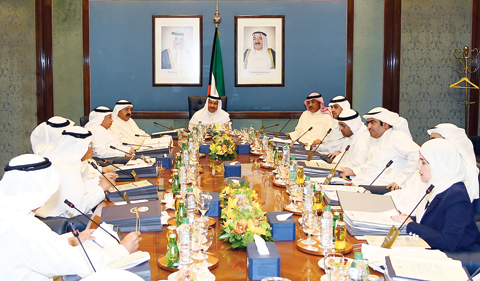 Dusty weather to prevail in Kuwait