The court however called on authorities to continuously review the restrictions and measures in a bid to establish a balance between serving public interests, securing the safety of the society and safeguarding the health system on one hand and preserving the rights of individuals and their economic and social rights on the other. The court specifically called on authorities to revise the duration of the curfew and restrictions on travel.

Meanwhile, seven lawmakers yesterday submitted a petition calling on the National Assembly to debate a draft law granting a pardon to opposition activists during the first Assembly session. MP Farz Al-Mutairi said he and six other MPs filed the request, which requires the Assembly to give top priority to debating the pardon bill. If approved and signed by HH the Amir, the bill will release dozens of activists from jail.

The bill will also allow over a dozen former opposition MPs and activists, who have been living in self-exile in Turkey, to return to the country, as it will revoke hefty jail sentences issued against them. The former lawmakers – who include Musallam Al-Barrak, Faisal Al-Mislem and Jamaan Al-Harbash – were convicted of storming the Assembly building following a demonstration in Nov 2011 and were handed several years in jail.

The men had left Kuwait before the verdicts were passed in the summer of 2018. A majority of lawmakers had placed passing the pardon bill at the top of their agenda in the runoff to the Dec 5 Assembly polls. To give priority to the draft law, the Assembly must vote and approve the motion.

In a related development, the Assembly’s interior and defense committee will debate today amendments to a highly controversial law that bars people convicted of insulting the Amir or religions from contesting general elections. The constitutional court on Sunday based its ruling to revoke the membership of leading opposition MP Bader Al-Dahoum on the law. If the panel completes studying the amendments, it could also be debated in the next session, expected to be held on Tuesday.

Philippines to shut border to foreigners 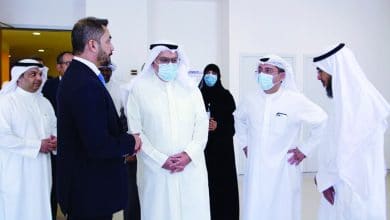 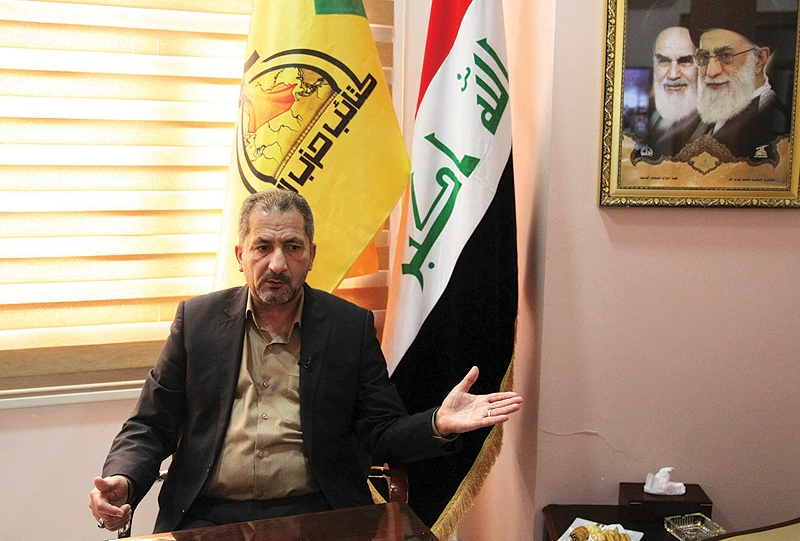 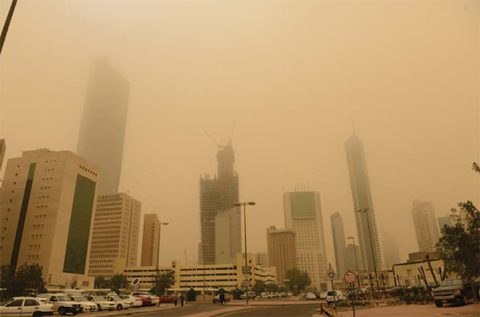 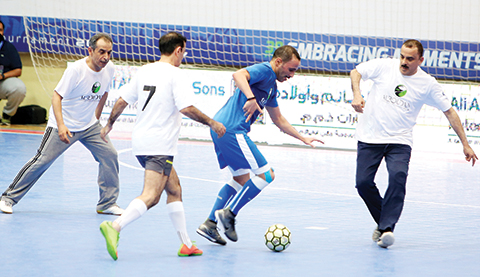