KUWAIT: The administrative court yesterday set Sept 28 to issue its verdict in a lawsuit challenging the legality of a government decision that raised the prices of petrol, which came into effect at the start of this month. The move came after the government told the court that the decision was not published in the official Kuwait Al-Youm gazette because it was based on a recommendation to the Cabinet and was not a decision by the council of ministers. The government’s defense asked the court to throw out the challenge based on this information.

The lawyers who filed the petition insist that the decision is illegal because it has harmed low-income citizens. The decision increased the prices of all petrol grades by 40 to over 80 percent. It was the first rise in almost two decades. Almost all lawmakers have strongly criticized the decision, especially since it was taken during the absence of the Assembly and that the government failed to provide any compensation to citizens.

A number of MPs have submitted a motion calling to convene an emergency session of the Assembly to debate the hike, but only 31 MPs signed the motion, two short of the required constitutional number necessary to force the meeting. MP Faisal Al-Kandari has said that he will file a request to grill the finance minister over the hike and the minister has welcomed the grilling as an opportunity to explain the benefits of the hike ro the national economy.

Meanwhile, lawyer Adel Abdulhadi yesterday filed a lawsuit asking the court to abolish the controversial DNA test law that was passed by the National Assembly several months ago and gives authorities the power to take DNA information of all residents of Kuwait. The lawyer said that the law is in breach of the constitution and Islamic sharia. The court has not set a date to start hearing the arguments over the challenge.

Separately, MP Saleh Ashour yesterday sent a series of questions to Minister of Justice and Islamic Affairs Yaqoub Al-Sane about why stateless people or bedoons were banned from travelling to Saudi Arabia to perform the hajj. Ashour asked if the ministry contacted the Saudi embassy in Kuwait to inquire about the reasons why bedoons were not issued the necessary visas for the pilgrimage. He also asked if the ministry asked the foreign ministry to follow up the issue with the Saudi foreign ministry to resolve the problem. 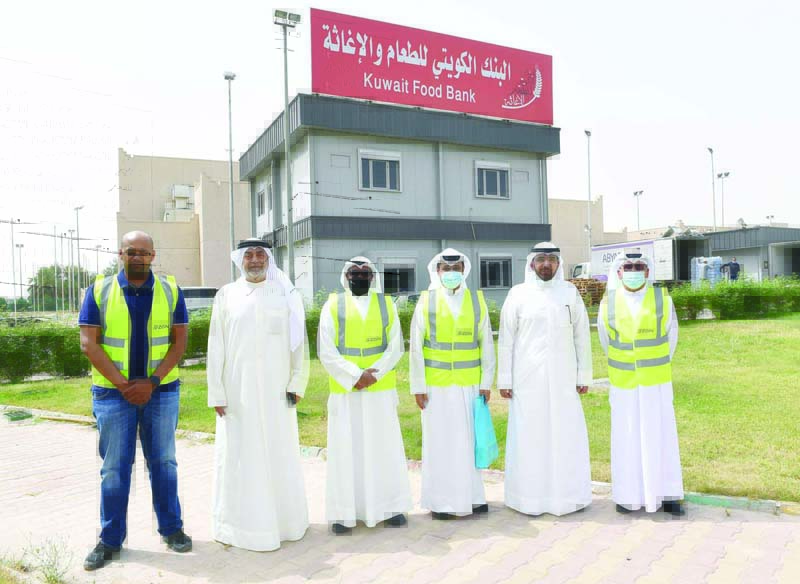 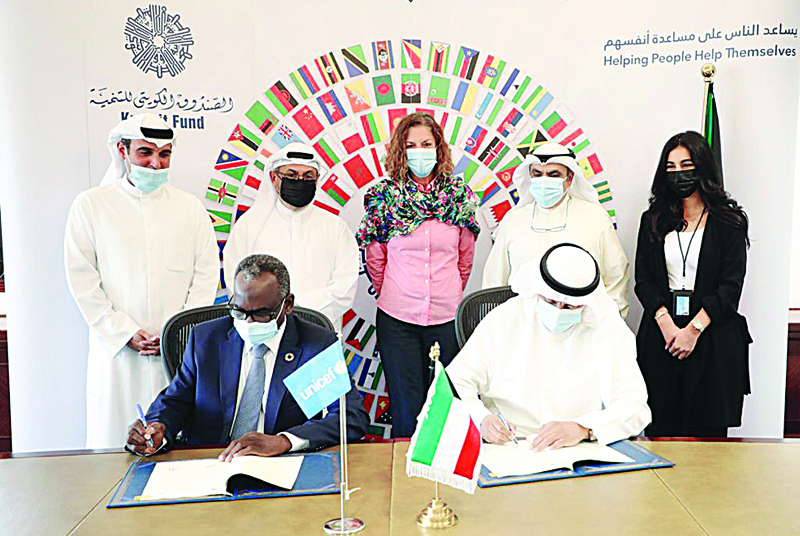