SRINAGAR: The family of a former Kashmir chief minister went to India’s Supreme Court yesterday in a bid to overturn his detention under a law allowing incarceration for up to two years without charge. The case was launched as it was revealed that the police case against Omar Abdullah was mainly that he has used “dirty politics” while another former state leader held under the law was a “daddy’s girl”.

Abdullah and Mehbooba Mufti were among hundreds of politicians and activists detained after the Indian government stripped Kashmir’s autonomy in August last year. It imposed a tough security clampdown with internet and phones cut for months. Last week authorities ordered the two held under the Public Safety Act, condemned by rights groups because those accused can be held for up to two years without appearing in court.

Abdullah’s sister, Sarah Abdullah Pilot, moved a Supreme Court petition against his detention which listed the reasons Abdullah was held. He was accused of “resorting to his dirty politics” and “instigating and provoking general masses” against the Indian government. The police dossier also said Abdullah’s influence was a threat because he was “able to convince the electorate to come out and vote in huge numbers even during peak militancy and poll boycotts.”

AFP saw the dossier issued justifying Mufti’s extended detention. It calls her a “Daddy’s girl”, referring to her late father Mufti Mohammed Sayeed, who was also a chief minister. Mufti was “a hard headed and scheming person” whose action ranged from “speeches glorifying militants to creating fears among (the) majority population based on cheap politics.”

Mufti, who had ruled the state in alliance with Prime Minister Narendra Modi’s Hindu nationalist Bharatiya Janata Party (BJP), was also accused of working with separatists. The government faced new criticism following the release of the dossier. “Since when has being a ‘Daddy’s girl’ and encouraging people to vote become a crime against the nation?” wrote Priyanka Gandhi, a leader of the opposition Congress party, on Twitter.

Abdullah and Mufti are among scores of Kashmiris still held under the PSA, which had previously been mostly used against militant separatists opposed to Indian rule of the Himalayan region divided between India and Pakistan. Abdullah’s father, Farooq Abdullah, a member of the Indian parliament and former state chief minister, is also held along with politicians, business leaders, lawyers and separatist activists. – AFP 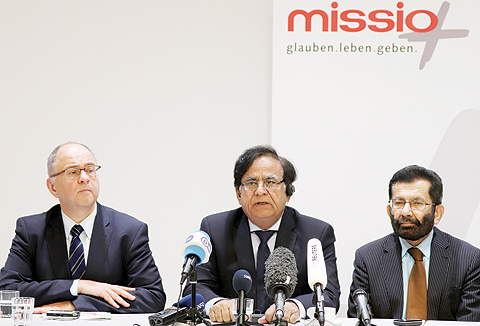 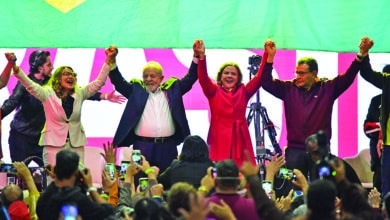 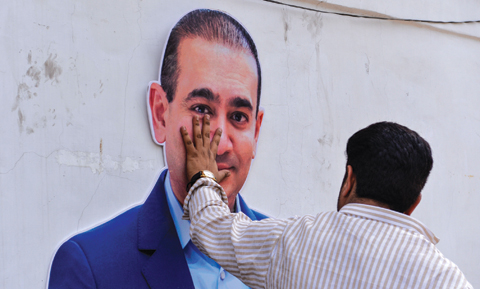 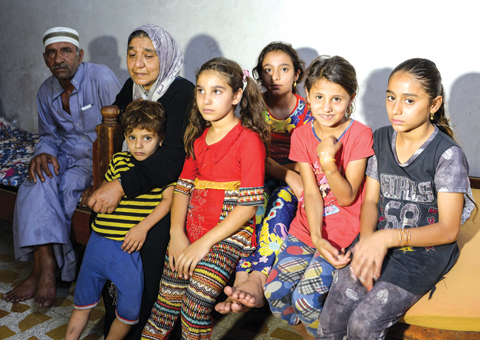