KUWAIT: The court of appeal upheld a sentence to imprison bedoon activist Mohammad Khodhair Al-Enezi for three years with labor over state security charges of taking part in an illegal rally and instigating the murder of employees of the central apparatus for illegal residents’ affairs.

Fatal crash
An American man was killed and an Egyptian national was injured when their vehicles collided along Kabd highway, said security sources, noting that both drivers were rushed to hospital where the American driver’s died on arrival. The Egyptian driver’s injury is relatively mild and he is receiving treatment.

Smuggling foiled
Nuwaiseeb custom inspectors foiled an attempt to smuggle 1,400 cigarette cartons out of Kuwait using two vehicles, one owned by a citizen and another by a Saudi. Inspectors found the cigarettes hidden everywhere in both vehicles and retrieving and counting them took more than four hours. The cigarettes were confiscated and both vehicles were impounded.

Employees’ sit-in
Minister of Social Affairs and Labor Ghadeer Aseeri stressed full understanding and appreciation of the role played by the employees of the public authority for the disabled’s affairs. Speaking after a sit-in organized by a number of vocational rehabilitation employees in protest of suspending their shift allowance, Aseeri stressed that the authority will exert all needed efforts to pay the dues, and that it is keen on providing the best services for the disabled through full support to the employees proving those services.

Zain's sustainability highlights in 2019: investing in youth and innovation 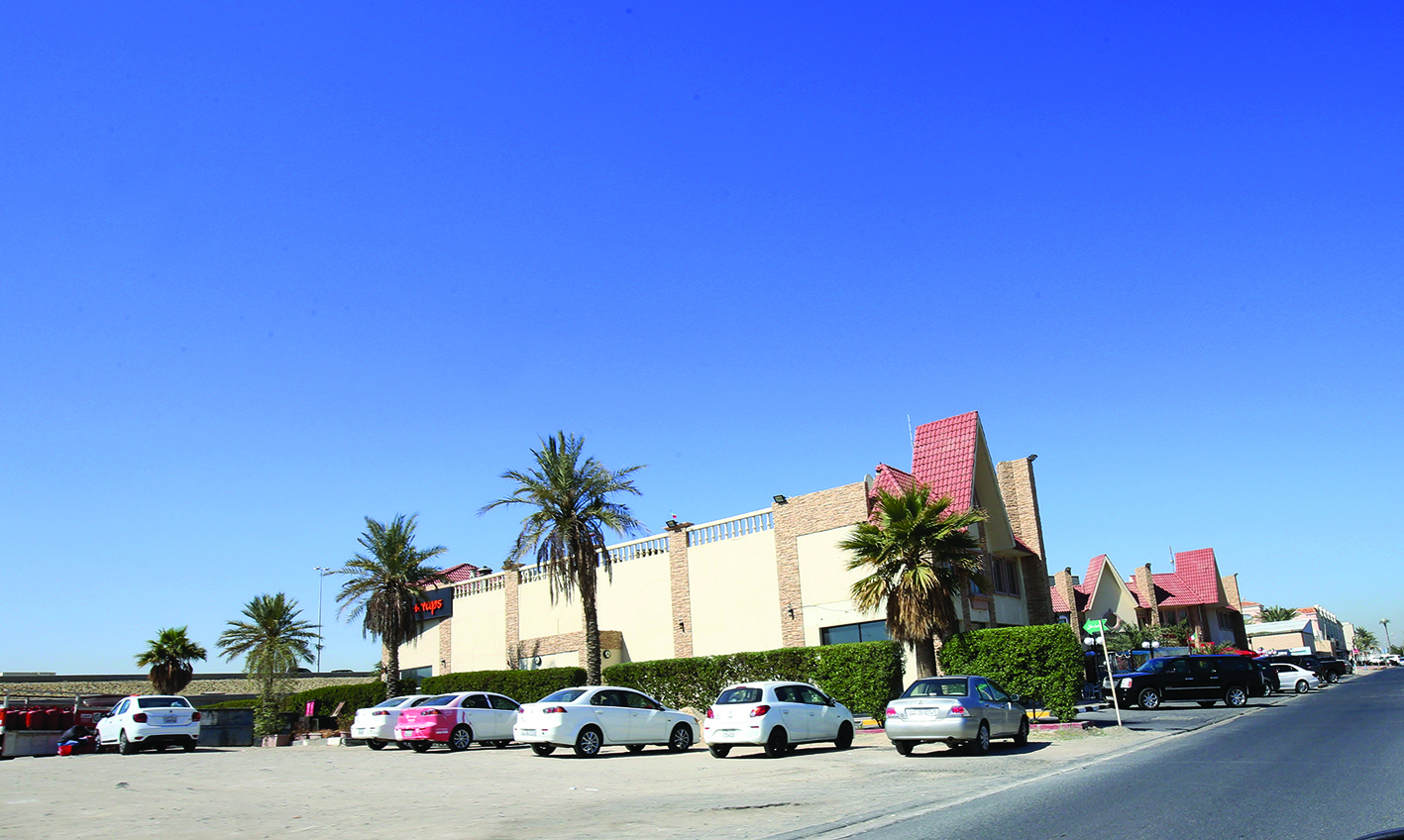 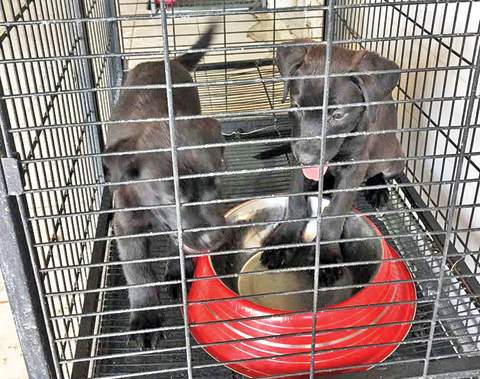 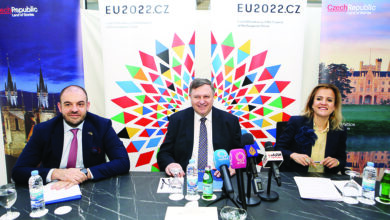