KUWAIT: The constitutional court is scheduled today to issue its ruling on whether a highly controversial law is in line with the constitution as the court of cassation is expected to decide if 10 candidates can run in the election. The rulings of the two top courts are final. The law under challenge was passed by the 2013 assembly and amended by the 2016 assembly and stipulates to bar for life from running for public office people who were convicted for abusing the Amir. The law came under attack by candidates as repressive and unconstitutional.

The 10 candidates were disqualified by an interior ministry commission on being convicted in political cases. They were returned to the race by the court of appeals and the court of cassation will decide their future based on the ruling of the constitutional court. The courts’ decision must be issued before the September 29 elections.

In the meantime, Twitter yesterday suspended the account of a Kuwaiti Islamic candidate who called for issuing a law to criminalize homosexuality in the country. Jarrah Al-Fouzan’s account on the social media platform was blocked after he said that all Kuwaitis are unanimous on issuing a law that makes homosexuality and same-sex association a crime.

The Anti-Corruption Public Authority (Nazaha) called in a statement yesterday on the next national assembly to study and pass draft legislation related to fighting corruption. Nazaha said that the series of corruption-related draft laws have been with the national assembly legal and legislative committee and should be studied and passed in order to allow Kuwait to join the United Nations Convention Against Corruption.

Fighting corruption dominated the election campaign in the run to the general elections next week. Candidate Mubarak Al-Nejadah, a former MP running in the fourth constituency, thanked Prime Minister Sheikh Ahmad Al-Nawaf Al-Sabah for ordering the registration of all stateless students after many of them were rejected by a central agency supervising tens of thousands of stateless people, locally known as Bedouns.

Speaking on Al-Rai TV, Nejadah said he is confident that the decades-old issue of Bedouns will be resolved by the prime minister. Candidate Ali Al-Deqbasi, a former MP running from the second constituency, said in a television interview that Kuwait at this stage needs a national agenda agreed by a group of wise and dedicated lawmakers. The agenda should focus on allowing the national assembly to perform.

Deqbasi said that the problem facing Kuwaiti politics has been preventing the national assembly from doing its work as there are some people who do not want the assembly to “open some files and cases”. Fuhaid Al-Deehani, running in the fourth constituency, called on the next prime minister to form a cabinet that has the solutions to the country’s problems and is capable of taking the appropriate decisions to achieve the goals of development.

He said he specifically wants the next government to have a solution to the issue of consumer loans on Kuwaiti citizens, adding that the government should at least abolish the interest on such loans and then study a durable solution. Candidate Khaled Al-Omaira, contesting in the first constituency, said he believes that all problems in Kuwait are fabricated and can be easily resolved with will and a good administration. The next prime minister should select capable and competent ministers and not based on political affiliations. 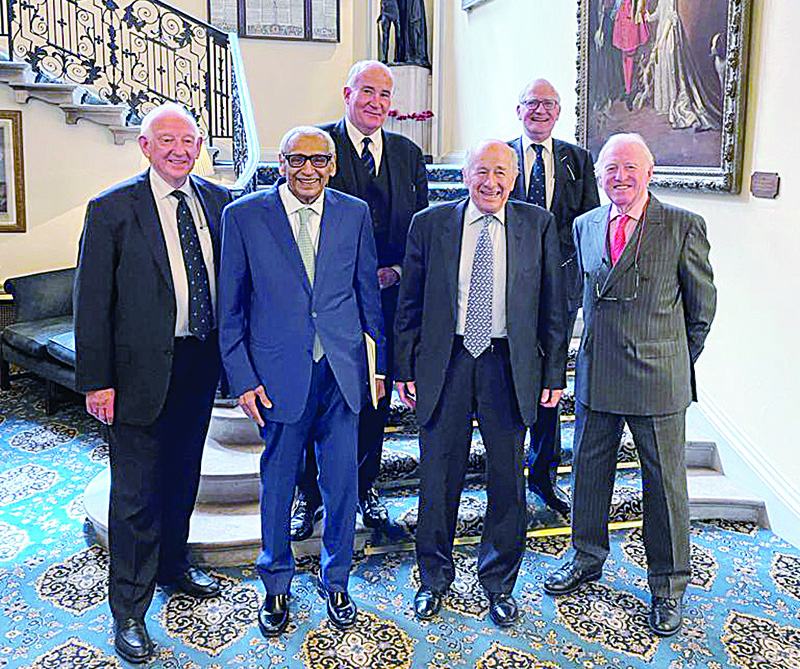 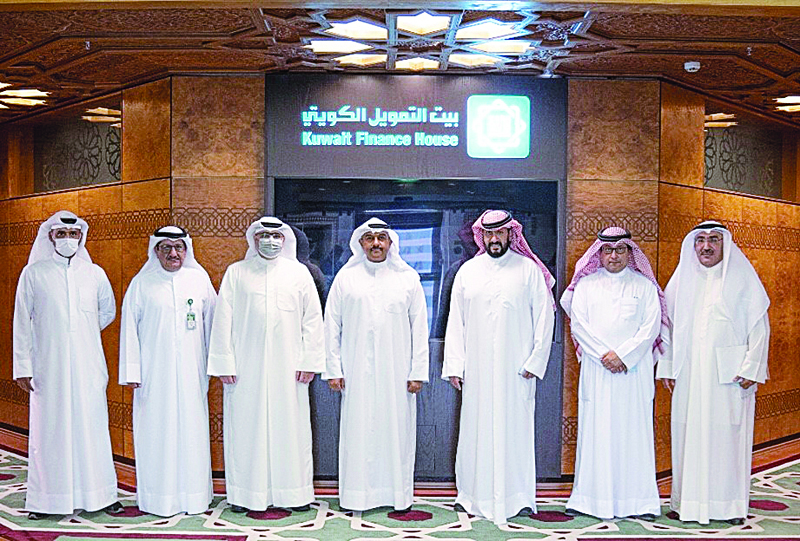 No cash donations in Ramadan 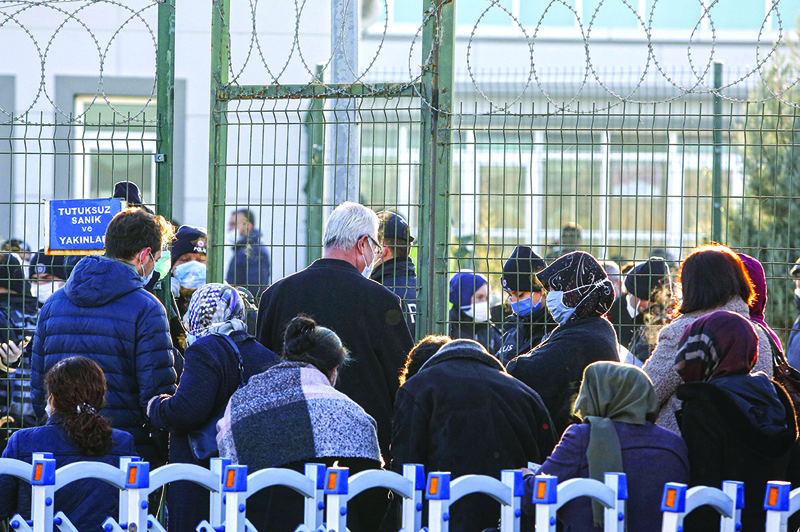