YANGON/DHAKA/BANGKOK: Zarchi Lwin pawned her only two gold bangles for $140 when the owner of the Myanmar factory where she sewed winter coats for British retailer Next Plc shut it down after orders dried up due to the coronavirus. She is one of hundreds of thousands of garment workers across Asia who have been laid off, according to the Workers Rights Consortium, a labour rights campaign group, and are now struggling to survive with little welfare support, mired in debt and in many cases reliant on food handouts.

“If I have a job and an income, I can pay for medical treatment for my mother,” Zarchi Lwin, 29, told Reuters from the home she shares with her 56-year-old mother, who has lung disease, in a shanty town on the outskirts of Yangon. “Now no income, no job,” she said, fighting back tears. “We don’t know what to do.”

Next temporarily closed all its stores in Britain in March due to the coronavirus. The company said in a statement it had only cancelled some orders and “endeavoured to be fair” to its suppliers. KGG, the factory where Zarchi Lwin worked, did not respond to requests for comment. Since the 1960s, Asia has grown into the world’s garment factory, sending about $670 billion worth of clothes, shoes and bags a year to Europe, the United States and richer Asian countries, according to the International Labor Organization, a United Nations agency.
After non-essential stores were closed in many countries and people were told to stay at home to prevent further spread of the disease, international retailers from ASOS Plc to New Look said they cancelled orders with garment makers. Factory owners in Myanmar, Bangladesh and Cambodia immediately shut down thousands of factories and sent home workers with little or no pay.

Retailers generally place orders at least three months ahead of delivery and pay for the finished product when it is delivered. Initially most retailers cancelled all outstanding orders, but many adjusted their position in March and April after a public outcry, agreeing to pay for goods that had already been manufactured or were mid-production. To finish pending orders, about half of Bangladesh’s 4,000 garment factories have reopened, according to garment manufacturer associations. About 150 of Myanmar’s 600 or so factories have shut down, while 200 out of 600 or so are closed in Cambodia.

Many factories that have reopened are struggling to enforce social distancing and good hygiene practices in often cramped conditions, two union officials told Reuters. “Most of the factories are not complying with the safety guidelines,” said Babul Akter, president of the Bangladesh Garment and Industrial Workers Federation, adding that dozens of garment workers had been infected with the virus. “Just placing hand-washing systems and checking temperatures at the entrances will not help. Inside the factories, when the workers work so closely, how will they maintain safe distancing?”
Some orders have been trickling back. Swedish fashion retailer H&M said it only paused orders for two weeks at the height of the virus outbreak. US-based Walmart Inc, the world’s largest retailer, said it placed new orders with Asian manufacturers last month.

Stay or go back home?
Despite the new orders, several garment manufacturers said the low volume of work on the books means many factories in Myanmar, Bangladesh, and Cambodia will not be viable, which means many of the young women who make up the majority of the workforce will no longer have jobs. That leaves them torn between returning to families in the countryside, where there are few employment opportunities, or enduring life in the city in the hope that factories will reopen at full capacity.

The European Union has created a wage fund for workers in Myanmar worth 5 million euros ($5.3 million) to pay a portion of the salaries of the most vulnerable for three months. Myanmar has promised to cover 40 percent of the salaries of workers whose factories were closed on government orders until they pass inspections for preventing the spread of the coronavirus. More than 58,000 have been laid off, according to the country’s garment manufacturer association.

In Bangladesh, one million workers were furloughed or laid off by late March, according to the Penn State Center for Global Workers’ Rights, although some have since returned to work. About 75,000 have not been paid for March, according to the Bangladesh Garment Manufacturers and Exporters Association (BGMEA), which estimates tens of thousands more will not be paid wages owed to them. The government has announced a $588 million aid package for its export sector to help pay employees. Garment manufacturers, which estimate they have lost almost $3 billion in exports since the start of April, said the funds are not enough. Foreign-owned firms and joint ventures are not eligible for payments.
In Cambodia, where about 60,000 garmen workers have been “suspended,” according to the country’s manufacturer association, workers have been promised $70 per month – $40 from the government and $30 from the employer – but that amounts to just over a third of the current minimum wage.

In that country’s capital, Phnom Penh, 39-year-old Rom Phary said she and her husband had racked up $550 of debt and interest since she lost her factory job in early March, several times her monthly salary. She said she and her family are living off rice donated by an NGO, the Center for Alliance of Labor and Human Rights, which is working in Cambodia. Phary said she persuaded her landlord to let her stay rent-free rather than forcing the family to return to relatives in the provinces.
“If we go back, it would be shameful. We don’t know what we would do,” she said.
‘If she died, it would be a relief’
In Myanmar the garment industry was the fastest-growing sector of the economy, accounting for about 10 percent of the country’s exports and offering an escape route from extreme poverty for hundreds of thousands of people, many of them migrants from rural areas.
In Dagon Seikkan, an industrial zone on the outskirts of Yangon that is home for many migrant workers, local officials have been giving out rations of free rice to those who have been without jobs for some time. But Zarchi Lwin said she did not qualify as she was employed up until recently. She and her parents left their small village in the central Magwe region six years ago after selling their house to pay for treatment for her brother, who eventually died from kidney disease. At first, they worked as cleaners and lived in a dormitory. Then Zarchi Lwin trained herself to sew clothes and secured a sought-after job at one of the nearby factories, earning $146 per month: enough for food, rent of a small wooden shack, and medical treatment. She saved up for a year to buy the bangles she pawned, she said.
Sobbing, she recounted how her mother told her she wants to die in order to lessen the financial burden on the family. “Sometimes I want to kill myself because of this situation,” she said. Her father, a guard at a furniture factory, has also lost his income. Before the new coronavirus, garment workers in Yangon and the neighboring province of Bago were sending more than 40 million euros ($43 million) in remittances to their hometowns and villages across the country each month, said Jacob Clere of SMART Textile and Garments, a European Union-funded project.
“Education for children who would otherwise not have it. Medicine for grandmothers who would otherwise go without. Healthy food. Better shelter,” said Clere, describing how that money helped rural communities. Many are now at risk of being forced into early marriage or taking on debt from loan sharks at very high rates, said Mike Slingsby, a regional urban poverty specialist.
High-interest debts
In Bangladesh, the world’s second-largest garment maker behind China, 4.1 million workers or 2.5 percent of the population worked in garment factories, many of which are now closed. About 70 percent of Dhaka’s garment industry workers eft the city to return to their villages, said Tuomo Poutiainen of the International Labour Organization, although he said some have since returned after some factories reopened to finish work on existing contracts.
Orders for June are down 45 percent from a year ago, according to Rubana Huq, president of the BGMEA. Banesa Begum, a 21-year-old worker laid off from a Dhaka factory making clothes for Zara, among other brands, said she had nothing to send to her parents, subsistence farmers in the northern district of Rangpur. “I know they are starving,” she said.
Inditex, the owner of Zara, told Reuters it will pay for orders from garment makers, whether finished or in production, according to the original payment schedule.
Begum’s salary also paid for her two young brothers to go to school. “I don’t know how I’ll manage money to continue their study,” she said. “All my dreams are shattered.” – Reuters 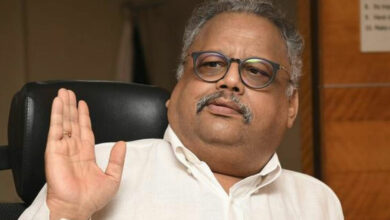 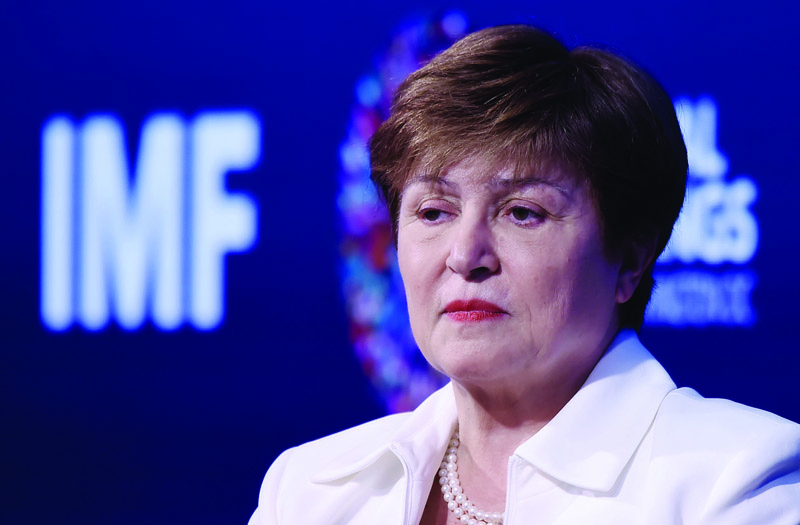 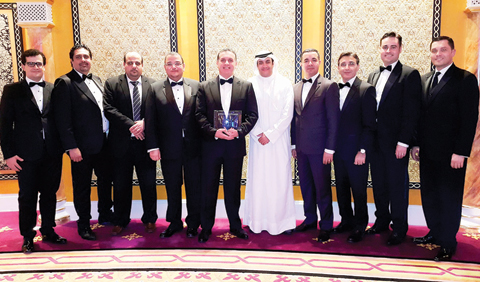 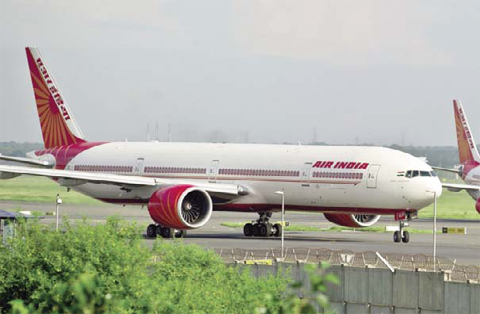