LONDON: A wave of COVID curbs has stirred resistance across Europe, with the right-wing British politician who helped force a referendum on Brexit harnessing popular anger at a new lockdown by recasting his Brexit Party under a new banner. The United Kingdom, which has the highest official death toll in Europe from COVID-19, is grappling with more than 20,000 new coronavirus cases a day and scientists have warned the “worst case” scenario of 80,000 dead could be exceeded.

Cast by his supporters as the godfather of the movement to quit the European Union, Brexit Party founder Nigel Farage said Johnson had terrified the United Kingdom into submission over the coronavirus with a second lockdown. “The single most pressing issue is the government’s woeful response to coronavirus,” Farage and Brexit Party chairman Richard Tice said in a joint article in The Daily Telegraph, announcing his Reform UK party.

“Ministers have lost touch with a nation divided between the terrified and the furious. The debate over how to respond to COVID is becoming even more toxic than that over Brexit.” Instead of a lockdown, Farage, who as head of the Brexit party whipped up popular opposition to immigration, proposed targeting those most a risk, like the sick and the elderly, but said ordinary people should not be criminalised for trying to live normal lives such as meeting family for Christmas.

France, Germany, Britain, Belgium, the Netherlands and other countries have announced new curbs on movement and gatherings as infections surge and hospitals and intensive care units fill up. Small shopkeepers in France have complained about being forced to close while supermarkets are allowed to sell “non-essential goods” such as shoes, clothes, beauty products and flowers because they also sell food.

“We are in a dramatic situation at the start of the cold season. It affects us all, without exception,” Merkel told the Bundestag (lower house of parliament), adding new restrictions to reduce social contact were “necessary and proportionate”. Police in the Spanish capital, Madrid, on Sunday raided 81 illegal parties, 18 drinking sessions known in Spain as “botellones”, and 10 bars which broke COVID curbs.

Iran, the Middle East country worst hit by COVID, reported a record 440 deaths in the past 24 hours, pushing the death toll up to 35,738 as a ban on travel in and out of major cities came into force. Protests flared against new COVID restrictions across Italy last week, with violence reported in Milan and Turin. More than 46.37 million people have been infected globally and 1,198,168? have died from the respiratory disease, according to a Reuters tally. The United States, which holds a highly polarised presidential election on Tuesday, leads the world with more than 9 million cases and 230,700 deaths.

World shares recovered from one-month lows yesterday as strengthening factory data in China and Europe offset news of new virus lockdowns, while investors prepared for more volatility arising from the US election. US President Donald Trump has continually downplayed the virus, mocking Democratic challenger Joe Biden for wearing a mask and social distancing at campaign rallies, a tactic which enlivens his base supporters but infuriates his opponents.

Trump has also ridiculed his top coronavirus task force adviser, Anthony Fauci, who has contradicted Trump’s assertions that the US fight against the virus is “rounding the turn”. “We’re in for a whole lot of hurt. It’s not a good situation,” Fauci told The Washington Post on Friday. “All the stars are aligned in the wrong place as you go into the fall and winter season, with people congregating at home indoors. You could not possibly be positioned more poorly.”- Reuters

Morgan and Cummins star as Kolkata push Royals out of IPL 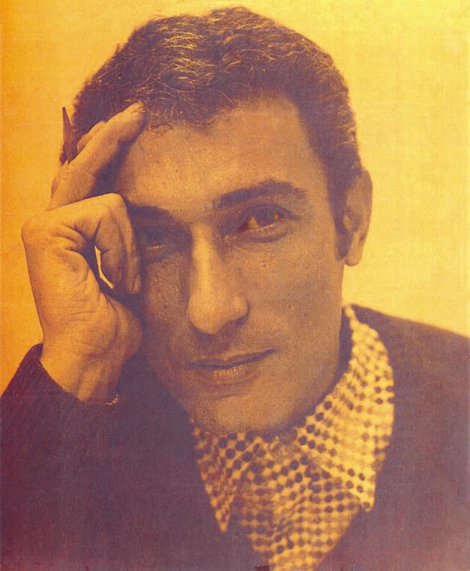 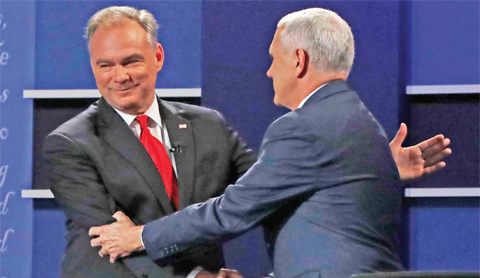 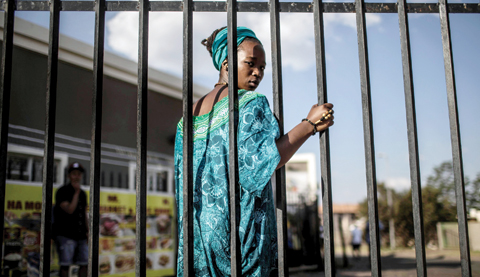 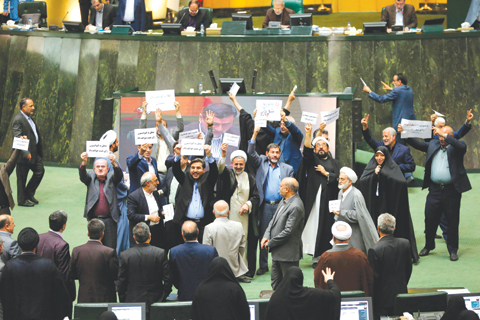