COCKEYSVILLE: Before the pandemic closed her middle school and US immigration agents deported her father to El Salvador, Kimberly Orellana did not fear going hungry. But with her mother now alone and cleaning houses for pay that isn’t enough to reliably feed Orellana and her two younger sisters, the 14-year-old is left to trek to a nearby school for a handout of groceries organized by a non-profit.

“Everyone in our family eats. Sometimes we need a little bit of groceries to keep our fridge full,” Orellana said as she ran the errand north of Baltimore on a cold and rainy morning during a break from classes, which are now held online. Increasing numbers of children are going hungry in the United States as it weathers the world’s worst coronavirus outbreak, which has killed around 280,000 people and caused a once-in-a-generation economic crisis.

Nearly 12 percent of adults said they lived in a household where there was not enough to eat “sometimes” or “often” last month, according to the Commerce Department. Ten percent of mothers reported their children under the age of five went hungry to some degree in October and November, a Brookings Institution survey found. Non-profit Feeding America estimates over 50 million people will be considered food insecure this year, including about one in four children, reversing gains made in recent years that had brought hunger among children to its lowest level in at least two decades.

“We feel pretty confident in saying food insecurity right now is the highest on record in the modern era,” Lauren Bauer, an economic studies fellow at Brookings said. The numbers are jarring for a country that has the world’s largest economy and is a major donor of food aid worldwide. They have propelled a political tussle over President-elect Joe Biden’s choice for agriculture secretary, who will be tasked with fighting hunger. “Food and agriculture is about 20 percent of the US economy and 100 percent of people are eaters,” said Chloe Waterman, a program manager for advocacy group Friends of the Earth.

‘Quite disastrous’
The pandemic’s March arrival and the business shutdowns that followed brought soaring unemployment and a sharp contraction in economic growth. President Donald Trump’s downplaying of the virus and US states’ uneven response set the stage for the ongoing surge in cases and deaths. Schools also shut down, making it complicated for poorer children to get free meals provided there, and Bauer said runs on grocery stores created a shortage of basic goods that put low-income parents further behind.

“The pressure on families to pay for some of those things that the public provides was quite disastrous,” she said. Congress responded by allowing states to give families whose children would normally get school meals benefit cards equal to their value, while many school districts also continued providing food that students could eat at home.

But there are holes in this safety net, Bauer said, particularly for parents who can’t get to where schools are distributing their meals, perhaps because they have jobs as essential workers. There is also a gap for parents with children too young to attend school – the age at which poor nutrition can have life-long consequences. And the government’s main program to provide needy families with food, the Supplemental Nutrition Assistance Program (SNAP), doesn’t pay enough to live off of, shifting the burden of surging unemployment onto charities, Waterman said.

The effects have been felt by the non-profit Baltimore Hunger Project, which provides weekend groceries in and around the city for families whose children rely on school meals. The bag of eggs, bread and other essentials Orellana picked up for her mother and herself, who are undocumented, and her two sisters who were born in the US at a distribution in the Cockeysville suburb will last them about two weeks. “It’s really hard sometimes, but you just got to keep going,” she said.

Meanwhile, in Washington
The surge in hungry Americans comes amid a controversy over who Biden will pick as agriculture secretary, a position that would oversee SNAP and other nutrition programs. Heidi Heitkamp, a former North Dakota senator, is seen as a favorite for the position, but progressive groups and unions say she’s too close to major oil and agriculture companies. They have pushed for Biden to appoint House Representative Marcia Fudge, who has advocated for expanding SNAP.

“Fudge recognizes that we need food access coupled with food equality,” said Waterman, who said reversing the rise in hunger could be done by expanding SNAP payouts and eligibility. That could bring relief to the Baltimore Hunger Project, which has seen demand triple to more than 2,000 families since the pandemic struck. “It breaks my heart,” said Ayo Akinremi, an immigrant from Nigeria who started picking up groceries for his wife and children after losing his job, and now volunteers with the group. “It was a culture shock for me, to come to the US to find so much food insecurity,” he said. – AFP 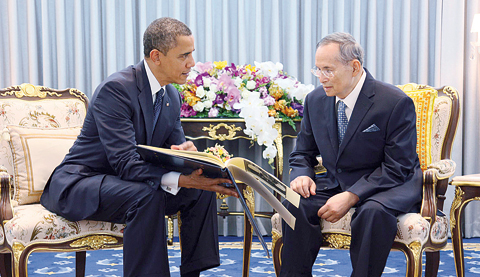 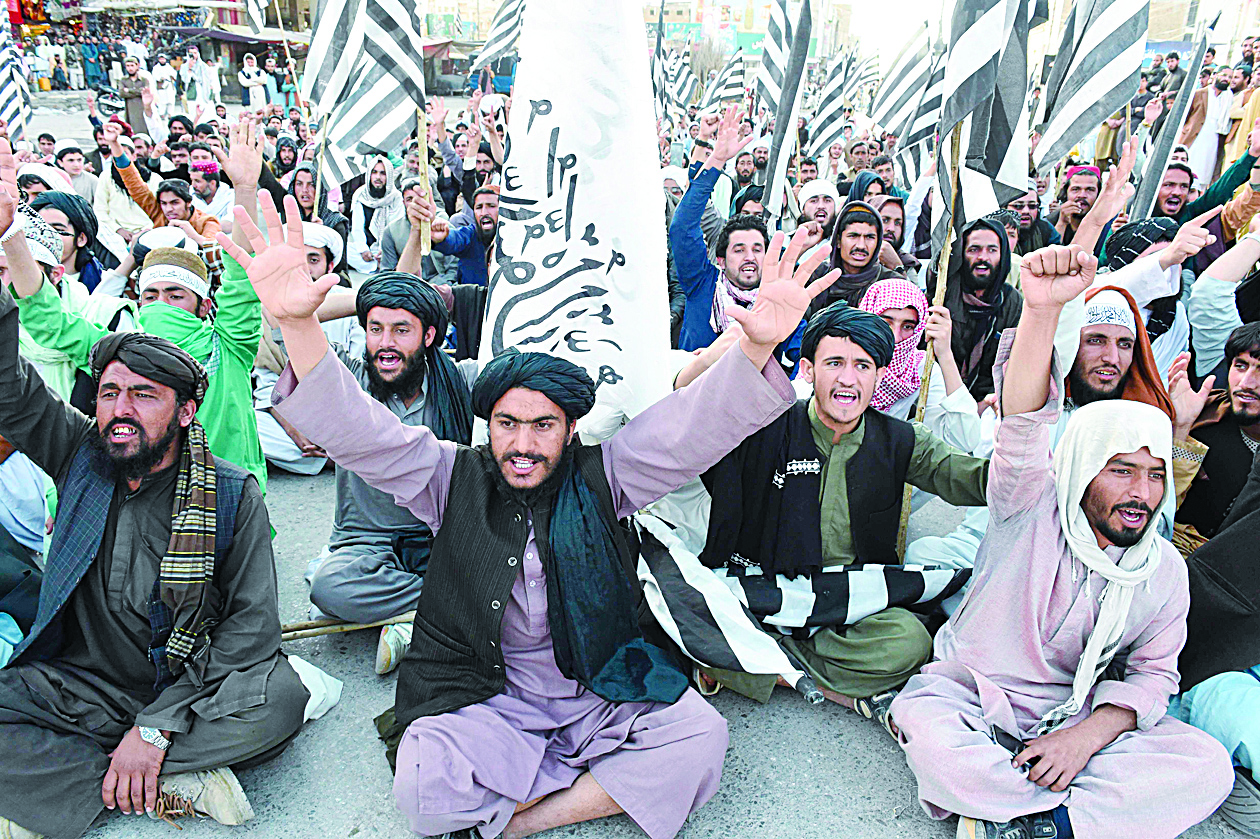 Tough talks ahead as president objects to Taleban prisoner swap 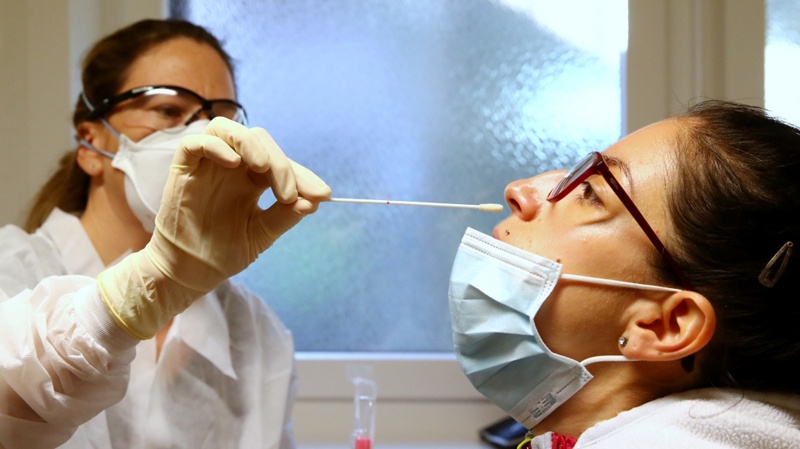 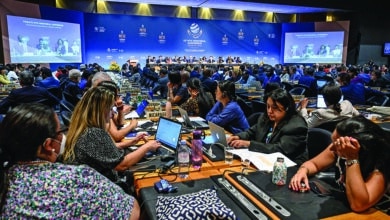