WASHINGTON: A 70-year-old American man who nearly died of COVID-19 has been billed a heart-stopping $1.1 million for his hospital expenses, the Seattle Times reported. Michael Flor was admitted to a hospital in the northwestern city on March 4, and stayed for 62 days – at one point coming so close to death that nurses held up the phone so his wife and children could say goodbye.

But he recovered and was discharged on May 5 to the cheers of nursing staff – only to receive a 181-page bill totaling $1,122,501.04, he told the newspaper. That includes: $9,736 per day for the intensive care room, nearly $409,000 for its transformation into a sterile room for 42 days, $82,000 for the use of a ventilator for 29 days, and nearly $100,000 for two days when his prognosis was life-threatening. Flor is covered by Medicare, a government insurance program for the elderly, and should not have to take out his wallet, according to the Times.

But in a country where health care is among the most expensive in the world – and the idea of socializing it remains hugely controversial – he said he feels “guilty” knowing that taxpayers will bear much of the cost.  “It was a million bucks to save my life, and of course I’d say that’s money well-spent … But I also know I might be the only one saying that,” the Times quoted him as saying.  A gigantic plan adopted by Congress to keep the American economy afloat through the coronavirus shutdowns includes a $100 million budget to compensate hospitals and private insurance companies that treated COVID-19 patients.

While apps for video-conferencing and online courses have flourished during the COVID-19 pandemic, so have something rather more contentious: lawsuits. More than 1,300 complaints linked to the coronavirus have already been filed in US courts, according to a daily tally kept by the law firm of Hunton Andrews Kurth. “COVID has divided America and it has vast political implications,” Lawrence Gostin, a professor of public health law at Georgetown University, told AFP. “There is a conflict between public health and freedom – all kinds of freedoms, like the right to work, to liberty, to protest, to buy a firearm…”

And since the United States is a “highly litigious society,” he added, these conflicts often end up in court. A first wave of lawsuits has come from prisons and immigration centers, said Torston Kracht, a litigation partner with Hunton Andrews Kurth: prisoners have demanded to be paroled early, arguing that sanitary conditions in their facilities are poor and in some cases are aggravating detainees’ existing health problems. Some prisoners, including former Donald Trump campaign director Paul Manafort and former Trump attorney Michael Cohen, have won early release.

Others have found themselves caught up in epic legal battles: the US government has just asked the Supreme Court to block the early release of 800 inmates from the Elkton Federal Correctional Institution in eastern Ohio. A federal judge in Cleveland had ordered the men liberated after nine of those infected died. Meantime, several employees’ groups have sued their employers to demand better protection against the virus. Thus, a union representing New York nurses filed suit to demand more masks, gloves and other protective equipment.

And in cases where protective measures were too little or too late, victims’ relatives have filed suits charging negligence. Employers including the big-box Walmart stores and the JBS meat-processing company have been targeted, as have some nursing homes.  These complaints, however, have prompted legislative pushback: several states have moved to introduce laws to protect healthcare providers from suits, and Republicans in the US Congress want to provide similar protection for companies. “The COVID-19 pandemic will definitely have an effect on legal relationships in the future,” Kracht said. Beyond legislative changes, he said, “I think in the future you will see that newly negotiated force majeure clauses will directly deal with the issue of pandemic.”

A second big category of lawsuits deals with efforts to seek compensation for financial losses. Ticket-buyers who saw events canceled have filed a class-action suit against the online reservation site Ticketmaster, while others are seeking compensation for lost hotel or airline reservations, or even for memberships in gyms that have been closed for months. Since early May, demands from students seeking to recover tuition expenses and fees have surged.  And business and shop owners, forced to remain closed, have sued various governmental entities to challenge confinement orders.

Politicians have jumped into the thorny debate: several Republican officials, mirroring President Donald Trump’s aggressive push for a rapid reopening of the country, have contested lockdown orders issued by the Democratic governors of their states. Up to now, the courts’ responses have been mixed. The Wisconsin Supreme Court declared that state’s lockdown extension order illegal, even as judges in neighboring Michigan confirmed the legality of similar measures ordered by the governor there. Judges have also split over some of the most divisive issues in the country: the right of churches to again hold religious services – Trump wants governors to deem these services “essential” – and of specialized clinics to provide abortions.

As the country gradually reopens, some of these suits will be rendered moot. But the courts surely have not heard the last of the coronavirus. “We will continue to see COVID-19 related complaints being filed, certainly for the duration of the pandemic designation, and probably for some time thereafter,” said Kracht. That will be especially true in the commercial sector, he added, noting that “businesses have not been able to identify their real claims yet.” Kracht said he expects to see virus-related issues “being litigated in the courts for many years to come.”-  —Agencies 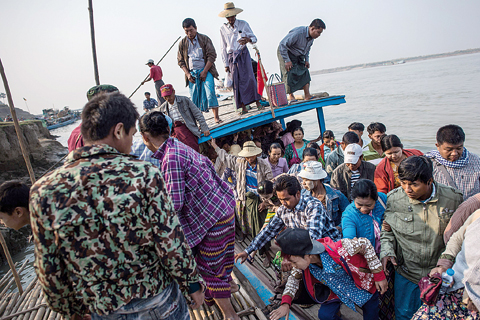 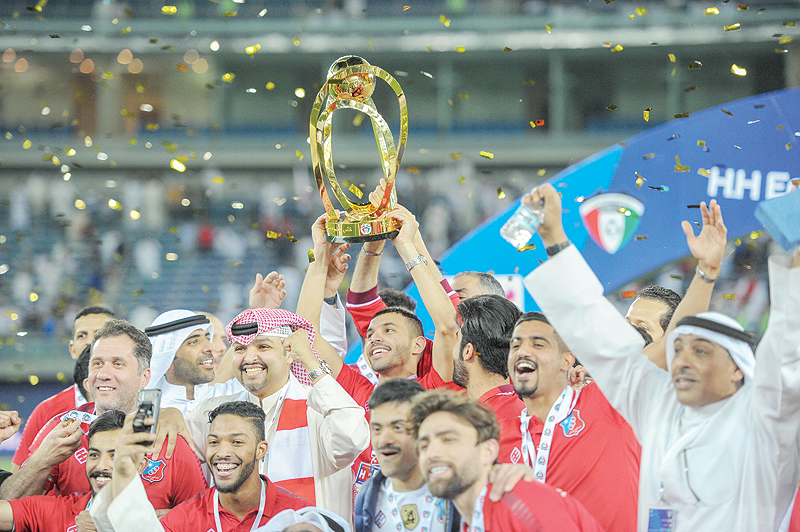 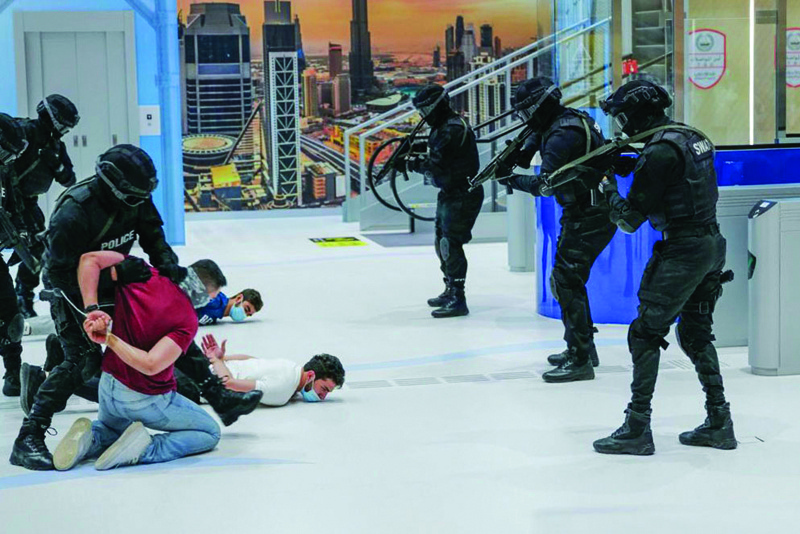 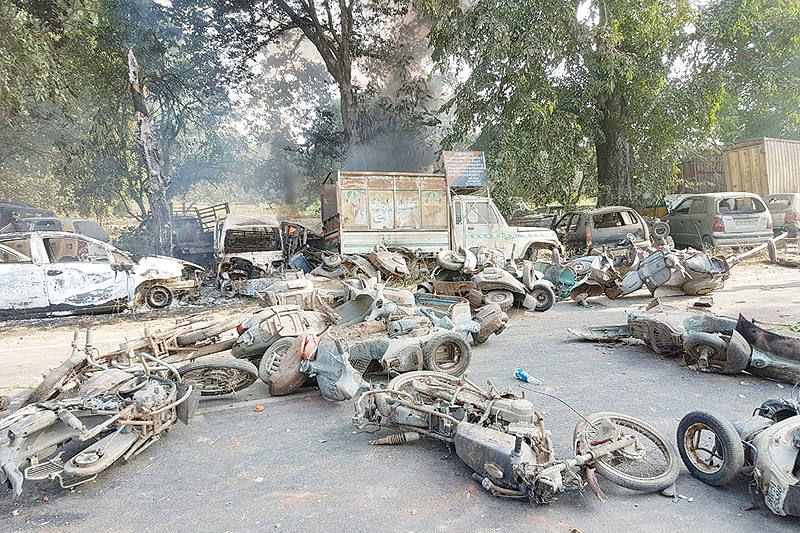