KUWAIT: Ministry of Commerce and Industry inspectors confiscated items at a phone accessory shop in Kuwait with colors conveying “immoral expressions”, the ministry said, referring to the LGBTQIA+ flag colors. The ministry released pictures showing smartwatch straps in colors which it said violate regulations that ban displaying all forms of LGBTQIA+ expressions publicly in Kuwait.

The ministry had earlier released a list of LGBTQ+ flags and banners that are banned from being displayed in public in Kuwait. It posted the flags on its social media account and urged people to report seeing similar banners or “any logos or expressions that violate religion and public morals on products or in stores” in the country.

The ministry had previously urged the public to report incidents where they see LGBTQIA+ flags, banners, slogans or any form of LGBTQIA+ expressions in stores or any commercial establishment in Kuwait. The ministry explained in posts on its social media accounts that the LGBTQIA+ flag – “which goes against public morals” – is different from the rainbow because it has six colors instead of seven. 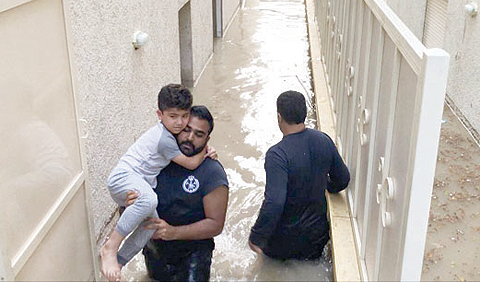 No casualties due to heavy rain; health centers operate overtime 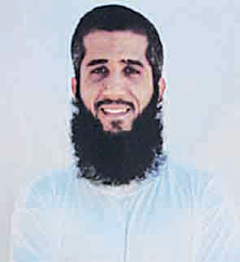