KUWAIT: An Egyptian man died when a concrete wall collapsed on him while working in a house in Naeem. A case was filed for investigations. A medical report that a colleague of the victim brought to police indicated that the man died as a result of injuries sustained from a heavy object that fell on him. The man was pronounced dead at the hospital and his body was sent to the coroner for a final report.

Officer charged
A military police officer ordered a non-commissioned army officer to remove his uniform so that he can be locked up at Fintas police station. The policeman faces charges of beating and insulting a citizen who had lodged a complaint against him.

Missing wife
Jahra detectives are looking for an Egyptian woman after her husband told police that she disappeared from Jahra Hospital where she was admitted earlier. The man explained that he took his wife to the hospital after she complained from an illness, but discovered later that she had escaped. He tried to call her but her phone was switched off, he added.

Thefts
An unknown person entered an Iraqi man’s house in Al-Qasr and stole KD 170 and $800 in cash. The complainant, a student, lodged a complaint at Naeem police station. Meanwhile, a citizen in Jabriya told police that his phone went missing while he was at a school. A theft case was filed. Separately, a citizen accused a Filipina of stealing a gold necklace worth KD 650 in Maidan Hawally. In the meantime, a citizen informed police that an unknown thief broke into her car and stole her iPhone, expensive watch, phone charger, an ID, blood pressure monitor, school notes, make-up bag and KD 50 in cash. The incident took place in Salmiya.

Hoax calls
Police received a number of calls from a girl reporting a suicide and murder taking place in Farwaniya. Police and detectives responded, but could not locate the address given to them. When they called the phone number that the emergency calls came from, it was out of service. Detectives called the same number through WhatsApp, and this time a Syrian man in his sixties answered and told them he did not report any crime. Detectives went to his home and eventually discovered that his 16-year-old daughter used her mother’s phone and made the emergency calls. The girl said she made the calls to challenge her family, who had denied her request to travel back home. Her father told police that she suffered mental issues, so the case was closed after police took an undertaking from the father to prevent his daughter from repeating her act. – Translated from the Arabic press 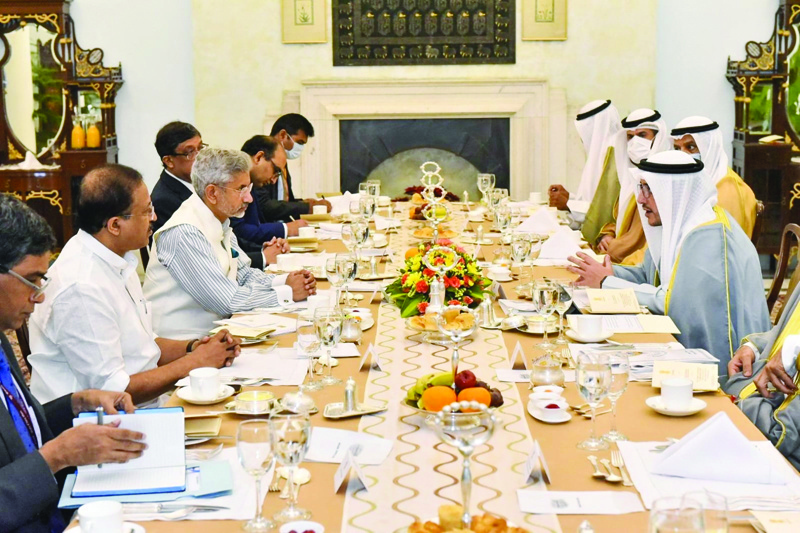 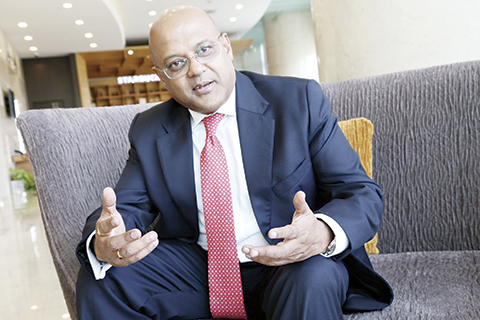 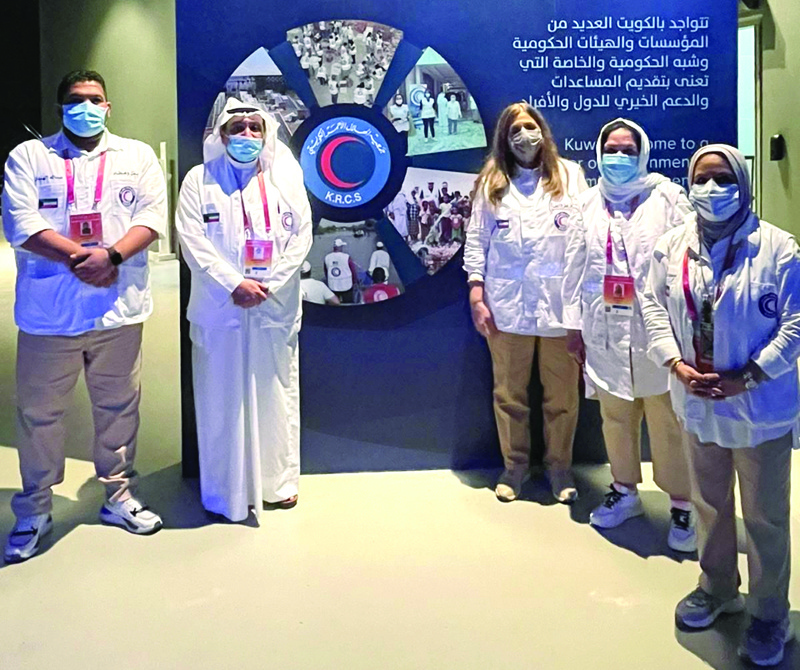