FRANKFURT: Choked by soaring energy and wood pulp costs, German toilet paper maker Hakle is turning to waste from coffee production to stay afloat and help the environment. Just two years ago, at the height of the coronavirus pandemic, the firm profited from a stampede of consumers rushing to stock up on essentials. But with the health crisis abating, Russia’s invasion of Ukraine has sparked skyrocketing energy costs, forcing Hakle to file for insolvency recently.

Innovation could now be the key to survival. Huge quantities of coffee grounds are produced every year by the European food industry, and Hakle has found a way to transform the waste into material to make loo roll. The first rolls using the new process were produced at the Duesseldorf-based company’s factory last week, Hakle’s chief marketing officer Karen Jung told AFP.

“The goal is 20 to 25 percent” of coffee grounds constituting the material for making the paper, replacing wood pulp, said Jung, adding the company was working towards reaching those levels. “That does not sound like a lot-but it means that a quarter fewer trees have to be used,” added Jung, whose company entered insolvency proceedings in September due to surging energy costs.

Hakle sees a strong economic case. The price of wood pulp-which is in high demand in China, the world’s biggest consumer-has risen rapidly since 2020. It is not the first time that the firm has taken an unusual approach to producing loo paper. Two years ago, it used grass grown in the Rhineland to make toilet paper, said Jung, who runs the business with her husband. 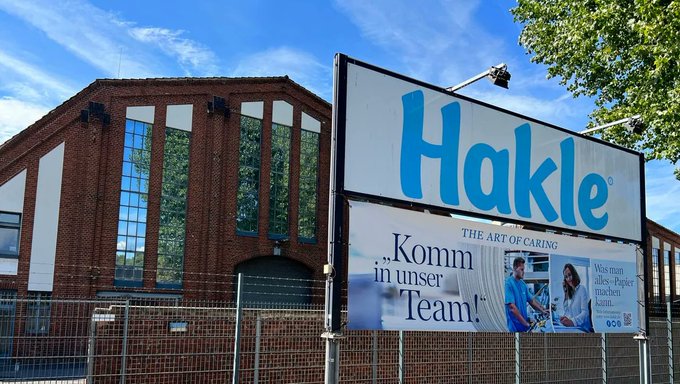 The company has been on a roller-coaster ride in recent times. After 2020, when it raked in close to 80 million euros ($80.2 million) in sales and made a profit of about 700,000 euros, it is now seeing its fortunes reverse as costs explode. “The cost of a roll of toilet paper depends 80 percent on pulp, energy and logistics-and all three of these factors are driven by world markets,” said Jung.

The price of gas rose up to 400 euros per megawatt hour, and up to 1,000 euros for electricity, a heavy blow for the firm’s Duesseldorf factory, which consumes about 100 gigawatt hours a year. With costs that “increase tenfold in the short term”, that “really becomes a problem”, said Jung. The survival of Hakle, which is nearly a century old, is now at stake.

It has had several different owners over the past 40 years, including US consumer goods giant Kimberly-Clark and a Luxembourg private equity firm, before Volker Jung acquired 50 percent of the shares in 2019 with a new entrepreneurial approach that favors innovation. The preliminary insolvency proceedings of three months have given some breathing space to the company as it seeks to fulfil a flood of orders, said Jung.

“After a short, total halt of activities (at the start of September), now we really have to put our foot on the accelerator, like in a Formula 1 race,” said Jung. The company wants to continue investing at its site in Duesseldorf, where more than 220 workers are employed. Hakle has already stopped using gas, replacing it with petrol, in its paper production processes. For the electricity used to transform it into rolls, the eventual aim is to cover half of its needs with solar power. – AFP

Over 80 dead in Tajik-Kyrgyz border clashes 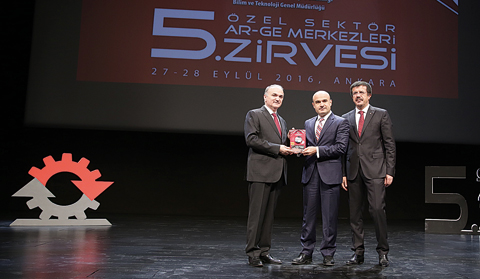 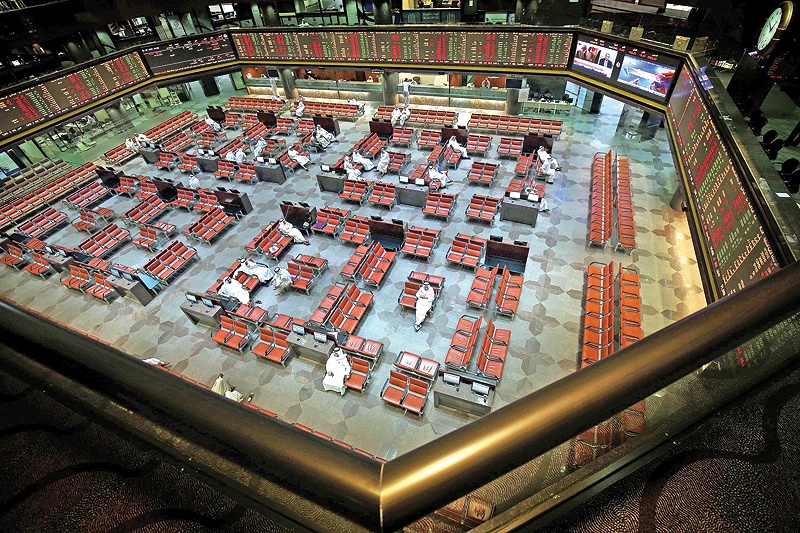 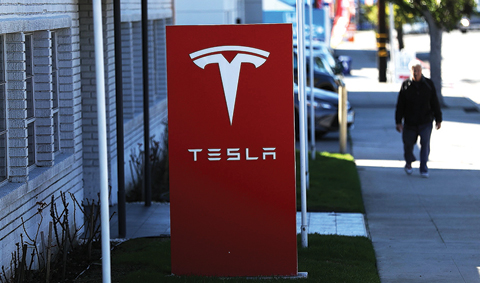 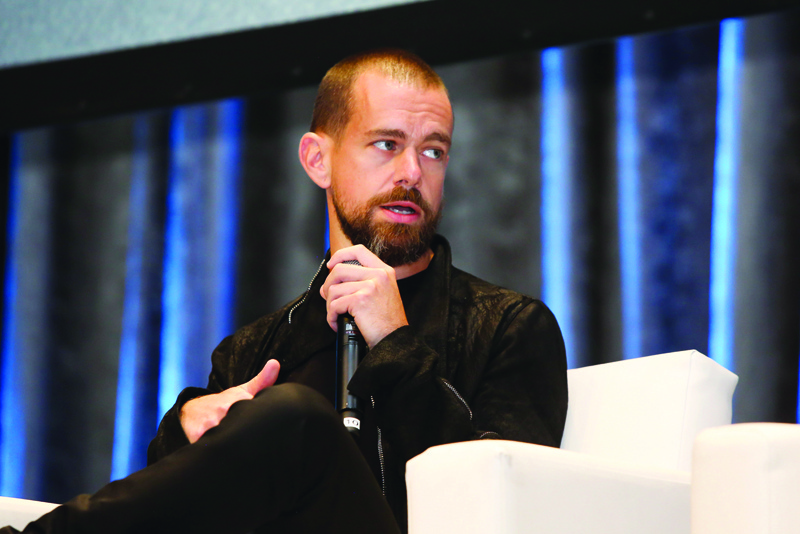