BEIRUT: Crisis-hit Lebanon marked two years Thursday since a massive port explosion ripped through Beirut, with victims’ relatives planning protest marches and the country bracing for silos to collapse at the blast site. The dockside blast of haphazardly stored ammonium nitrate, one of history’s biggest non-nuclear explosions, killed more than 200 people, wounded thousands and decimated vast areas of the capital. Yet an investigation into the cause has been stalled amid political interference and no state official has yet been held accountable over the August 4, 2020 tragedy, prompting rights defenders and some victims’ families to demand an international probe.

Several heavily damaged grain silos that became a grim symbol of the disaster collapsed last week, and more are dangerously close to coming down, with chunks already falling on Thursday, AFP correspondents reported. French civil engineer Emmanuel Durand, who monitors the silos with sensors, told AFP that four more towers could come crumbling down “at any time”. “I hope that seeing the silos fall will give people the will to fight for justice, to battle with us,” said Tatiana Hasrouty, who lost her father in the blast.

Politicians “are doing everything in their power to stop the investigation” into the explosion, she said. The mega-blast was a nightmarish moment in the chaotic history of Lebanon, which is mired in its worst-ever economic crisis marked by blackouts, runaway inflation and widespread despair. When protesters from three separate marches converge at the port, they will smell the smoke wafting from the silos where fermenting grain is smouldering in the blistering summer heat.

The enormous explosion two years ago was felt as far away as Zionist entity and Cyprus and sowed the kind of devastation normally caused by wars and natural disasters. It further scarred the crisis-tested population and accelerated a massive exodus that recalls the flight from the 1975-1990 civil war. Lebanon’s ruling class, accused of misrule, graft and gross negligence, has however clung firmly to power even as the people endure shortages of fuel, medicines and clean water. “This ruling class is killing us every day,” Hasrouty said. “If we did not die in the blast, we are dying of hunger, from a lack of basic human rights.”

Power cuts last up to 23 hours a day, streets are dark at night and traffic lights out of service, leaving some districts illuminated mainly by the silo fires. Lara Khatchikian, 51, whose apartment was badly hit two years ago, has watched the blazes, calling the sight “a nightmare”. “I have felt fear, we couldn’t sleep,” she said. “It takes superhuman strength to live when you are constantly reminded of the blast.”

The government in April ordered the silos’ demolition, but this has been suspended, partially because of objections from victims’ relatives who want them preserved as a memorial. Meanwhile, the probe is also at risk of falling apart, as officials close to the powerful Hezbollah movement have curtailed the work of the lead investigator Tarek Bitar with a series of lawsuits.

A judicial official close to the investigation said judge Bitar’s work had been paused since December 23. Hezbollah, which has repeatedly accused Bitar of bias, on Thursday condemned what it described as a two-year “intense political and media campaign, which contained false accusations” against it, and called for a “fair” investigation.

UN chief Antonio Guterres on Thursday reiterated his call for an “impartial, thorough and transparent investigation into the explosion”. UN experts and groups including Amnesty International and Human Rights Watch had earlier relaunched an appeal to the United Nations to send a fact-finding mission. The rights groups jointly declared that “it is now, more than ever, clear that the domestic investigation cannot deliver justice”. Aya Majzoub of HRW said that an international investigation “may be the only hope for the millions of Lebanese people… to get the answers they deserve”. – AFP 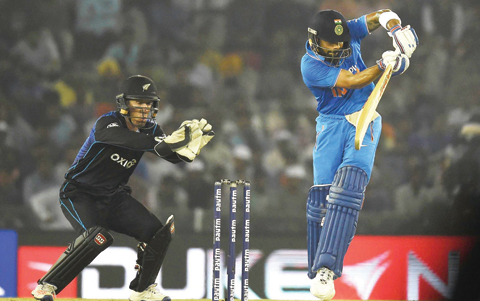 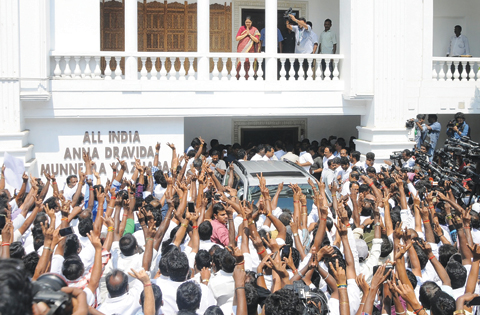 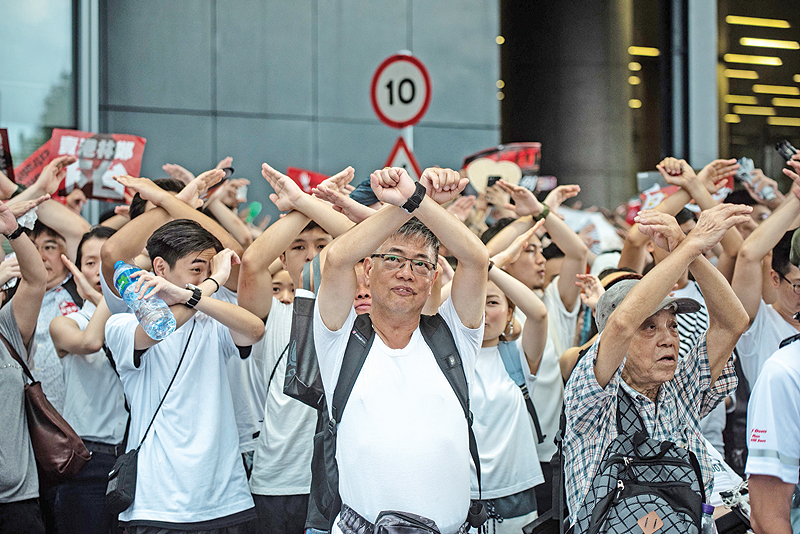 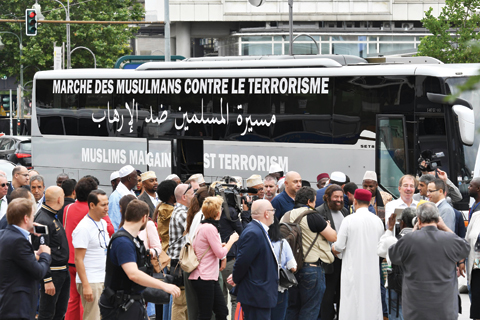