HH Sheikh Mishal urged citizens to monitor and follow up MPs’ works, called on the government to assign “clandestine informants” to report about civil servants’ performance and guided the media to hold seminars for shedding light on state resolutions and ventures and creating a platform for citizens to discuss the development schemes.

HH the Crown Prince’s address constituted a roadmap for state authorities, he said, pointing out that it was also distinguished with a call on the Kuwaiti people to back the political leadership, be cautious of bids to sow seeds of sedition and repercussions of conflicts. Moreover, HH the Crown Prince held “everyone responsible for launching Kuwait’s development and achieve comprehensive reforms in all sectors,” Dr Haifi said, also noting that the statement called for accountability for any shortcomings or slackness.

The address constituted a covenant of a new era and a task manifesto that set responsibilities of the citizens and the state authorities for the foreseeable future. HH the Crown Prince, who made the address in the capacity of Deputy Amir while HH the Amir was still abroad for regular medical checkups, clearly declared that “everybody is a partner in shouldering the responsibility of the construction and reforms according to the state constitution and laws as well as respect for the Amir constitutional jurisdictions”.

Furthermore, he said that the address included a call on the people of Kuwaiti to face sedition plots with a solid position and an assurance that the government will not intervene in the election of the MPs. He also urged deputies to abstain from wasting time and purposeless disputes and maintain the priority of achieving comprehensive development.

As to the executives, HH the Crown Prince called on the ministers to sense citizens’ needs, work out a strategy for sagacious governance, a reform task plan, dedicate attention to the youth and retirees’ needs and apply laws literally. HH the Crown Prince last Tuesday inaugurated the first session of the National Assembly’s 17th legislative term.  – KUNA

Iqama to be canceled if stay abroad exceeds six months 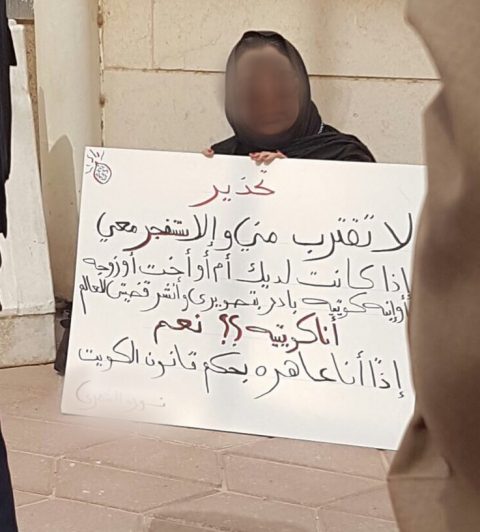 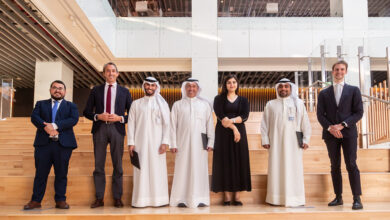 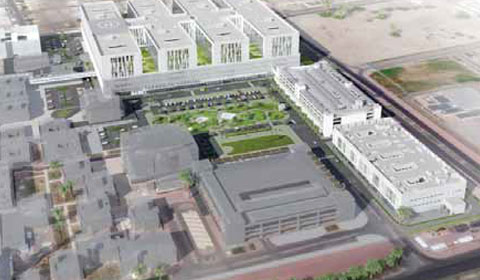