They discussed the deep-rooted friendship between the State of Kuwait and the People’s Republic of China and explored ways to boost cooperation in all fields, strengthen the strategic partnership and promote the welfare of both nations. They reviewed a range of regional and international issues of common concern and exchanged views on the agendas of the GCC-China and the Arab-China summits being hosted by Riyadh.

The cordial tone and atmosphere of the meeting reflected the depth of friendship and mutual understanding between both nations. The meeting gathered also Kuwait’s Minister of Finance and Minister of State for Economic and Investment Affairs Abdulwahab Al-Rushaid, Foreign Minister Sheikh Salem Abdullah Al-Jaber Al-Sabah, Chief of Staff of His Highness the Crown Prince’s Diwan Jamal Al-Thiyab, Undersecretary of Foreign Affairs Dept. at His Highness the Crown Prince’s Diwan Mazen Al-Issa and Ambassador to China Sadeq Maarafi. 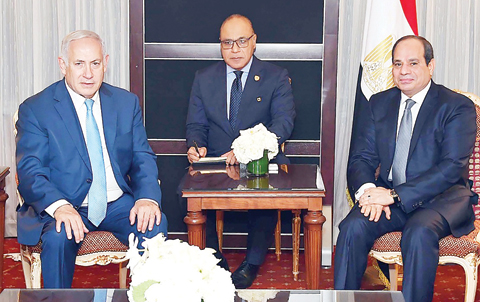 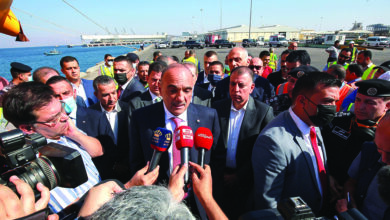 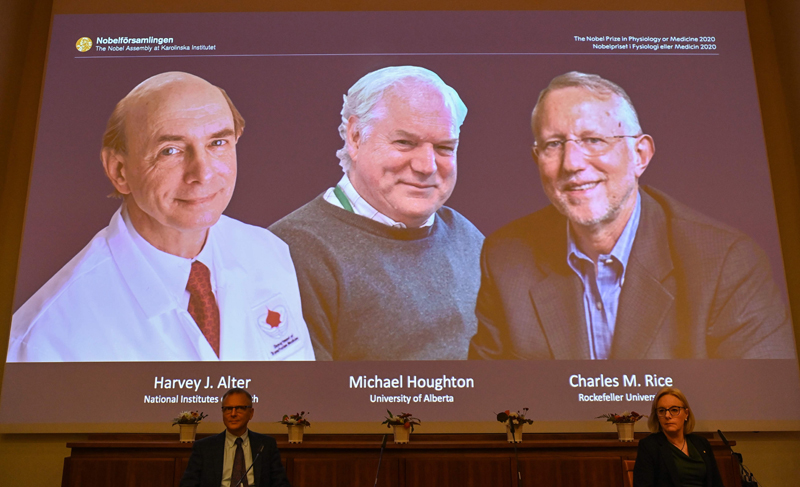 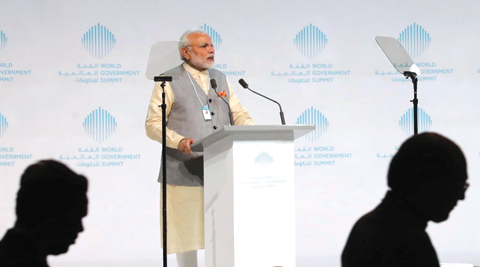