Meanwhile, His Highness the Crown Prince Sheikh Nawaf Al-Ahmad Al-Jaber Al-Sabah has addressed a message of gratitude to citizens in and outside Kuwait and residents in the country, who expressed their sincere congratulations and impassioned sentiments on Eid Al-Adha. His Highness the Crown Prince also valued all efforts exerted by ministries and other state bodies in the country in organizing and facilitating this year’s Eid celebrations.

His Highness prayed to Allah Almighty so this joyful occasion may recur in the dear homeland, with abundant bounties, blessings, and welfare for all so Kuwait may continue to enjoy prosperity under the sagacious leadership of His Highness the Amir Sheikh Sabah Al-Ahmad Al-Jaber Al-Sabah, the leader of humanitarian action. 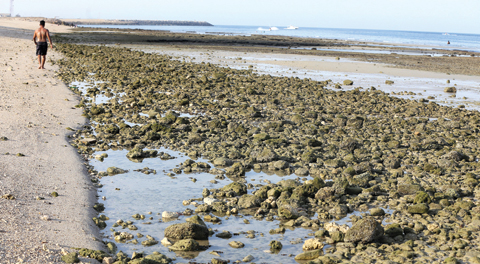 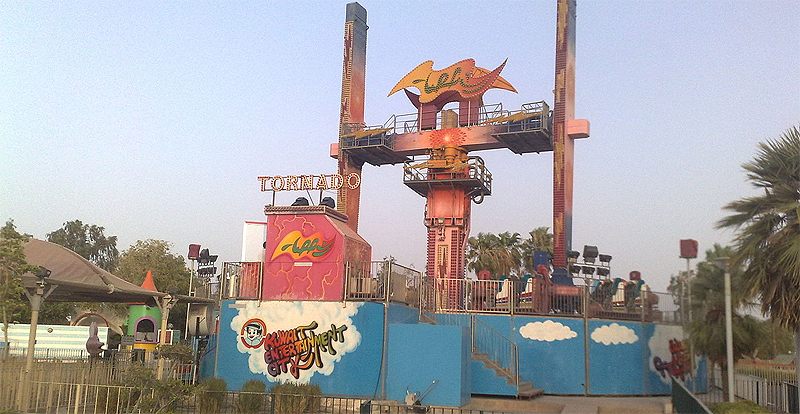 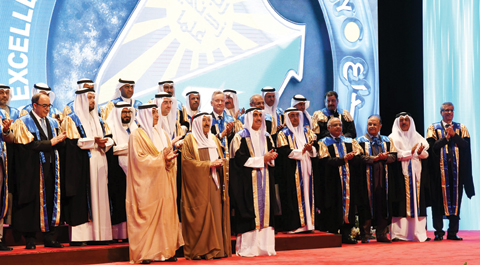 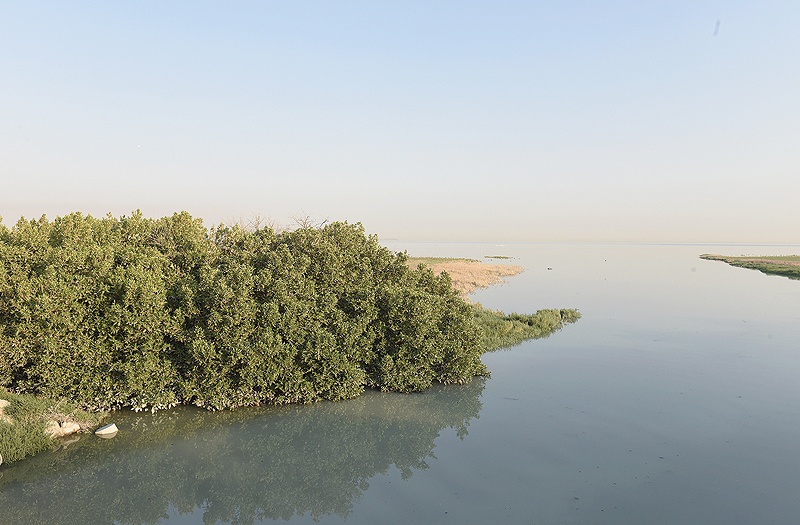