KUWAIT: His Highness the Crown Prince Sheikh Mishal Al-Ahmad Al-Jaber Al-Sabah received earlier on Tuesday in Bayan Palace Canada’s Governor General Mary Jeannie May Simon, and Chief of the Defense Staff, on the occasion of their official visit to the country. They tackled the deep-rooted bilateral ties between both nations and means to develop and boost them in all fields. 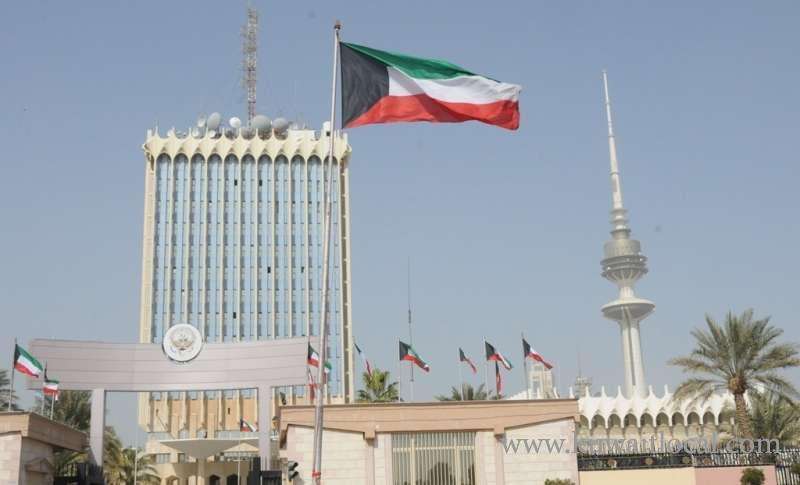 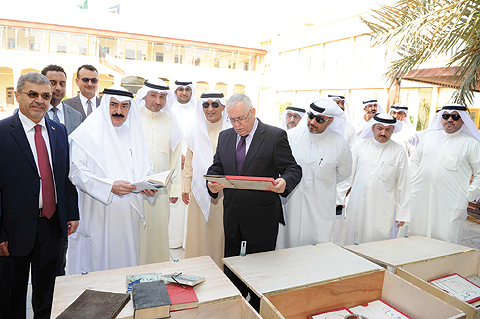