KUWAIT: The Center for Research and Studies on Kuwait (CRSK) was created by the Amiri decree in 1992 – to be a national beacon of knowledge and awareness, that would promote Kuwait’s history, its heritage and its political, economic and social affairs, said the center’s Chief, Dr Abdullah Al-Ghuniam.

On the occasion of CRSK’s 30th anniversary, Al-Ghunaim said that the center and its historical archive is a wealth of sources for all who wish to write about Kuwait. “The center houses a two-storied library with more than 50,000 books, and has in its possession more than 20 million documents,” Al-Ghunaim said, adding that “it also includes a floor designated for the repair and archiving of such valuable documents.”

Speaking on the center’s keenness on keeping up with the developments of the time, Al-Ghunaim explained that an entire floor is dedicated to the scanning and digitalizing of cultural heritage material – print, auditory or visual materials. The digital copies are saved on special servers and their services are provided to all government bodies. Furthermore, the center has also offered its services in contributing to the digital archives of a number of authorities, including Public Authority for the South and Arabian Gulf and Kuwait Fund for Arab Economic Development.

“CRSK has published more than 450 books, some so substantial, that they were translated into several languages,” Al-Ghunaim highlighted. The center also issued a number of significant documents including Kuwait’s response to Iraqi allegations and documents revolving around Kuwait’s foreign affairs from the 19th and 20th century. Al-Ghunaim noted that the center’s periodic magazine, ‘Kuwait’s Letter’ which is published every three months, focuses on various topics regarding Kuwait’s history. He added that the center also holds up to 1,120,450 documents from the Public Authority for the South and Arabian Gulf’s archive as well as 1,456,034 documents found during the Iraqi invasion.

He said that the center welcomes senior officials from different Kuwaiti institutions to look into researches published in Kuwait and the Arab states as well as foreign papers about Kuwait’s history and culture. “The center participates in various events and activities to display our latest issues and welcomes people to our library daily from 8 am to 1:30 pm and then again from 5 pm to 7:30 pm,” said Al-Ghunaim, adding that “CRSK is considered the official source for Kuwaiti studies, as it contains millions of documents and researches about Kuwait’s history.” – KUNA 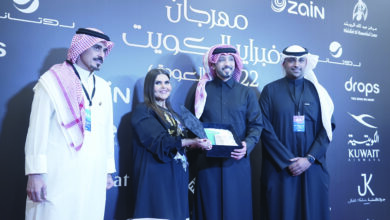 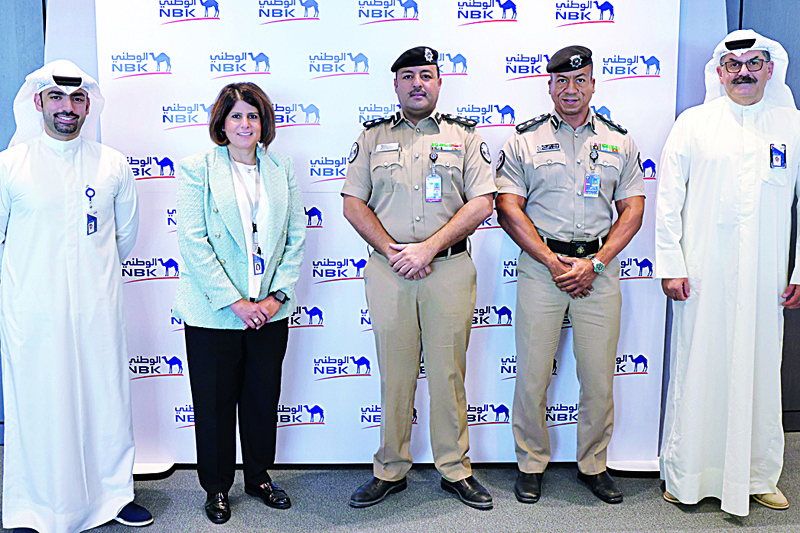 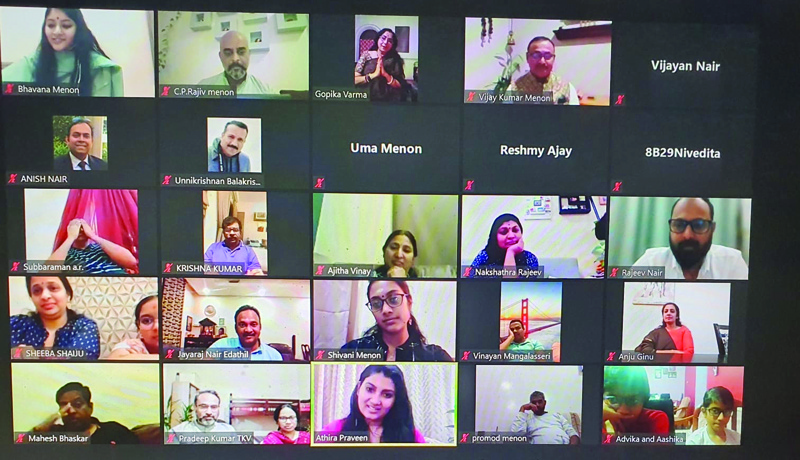 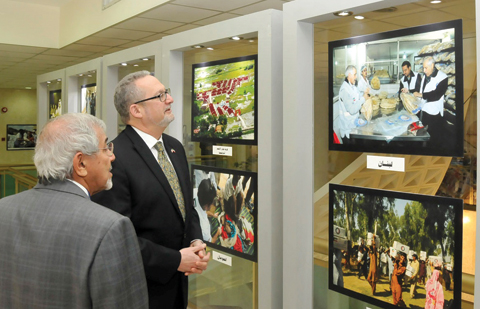