Oscar-winning Spanish actors Penelope Cruz and Javier Bardem will star in a new film set in Spain by Iranian director Asghar Farhadi, Cruz said in an interview published yesterday. Farhadi, who won the foreign-language Oscar in 2012 for “A Separation” about a middle-class couple’s divorce, is currently finishing the original screenplay for the movie, she told Barcelona newspaper La Vanguardia. “The idea is to film in Spain, we still don’t know where. It is an intense drama which is a gift for actors. And it is a luxury to work for the director of ‘A Separation’, which is wonderful,” the 42-year-old actress said.

The plot of the movie, which remains mostly under wraps, revolves around a family of winemakers living in rural Spain. Shooting is expected to begin next year. Cruz and Bardem, who were married in the Bahamas in 2010, are currently working on “Escobar”, a movie about Colombian drug lord Pablo Escobar. Bardem plays Escobar and Cruz plays his lover, journalist Virginia Vallejo, in their first film together since the 2008 Woody Allen romantic comedy “Vicky Cristina Barcelona”.

Cruz said it was “incredible” that the couple have the chance to work together once again in Farhadi’s new film. “No one planned it. And we are not going to work together in everything, but if things come up (for both of us) and they make sense, why not?” Cruz won a supporting-actress Oscar for her role in “Vicky Cristina Barcelona”. Bardem, 47, won a supporting-actor Oscar for the 2007 crime thriller “No Country for Old Men”. The couple first met while filming “Jamon, Jamon” in 1992, one of Cruz’s first films.-AFP 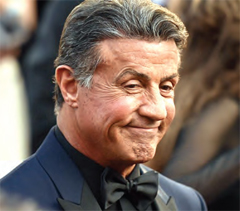 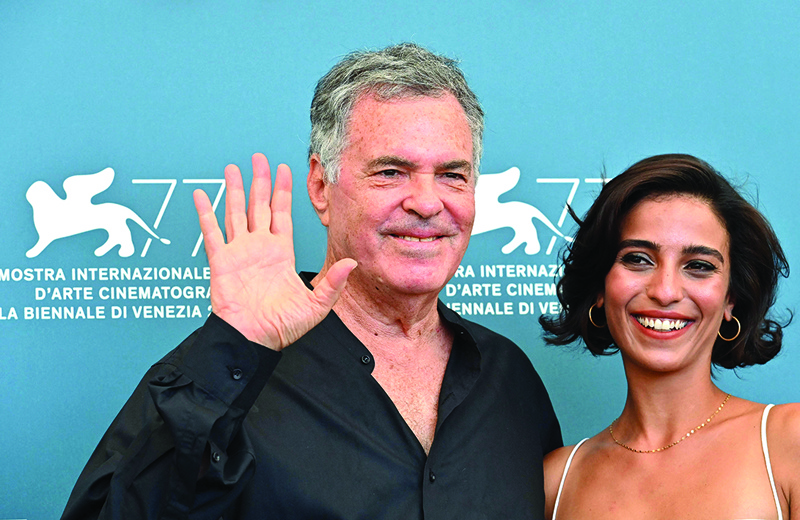 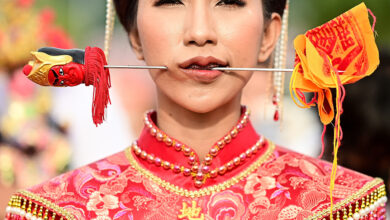 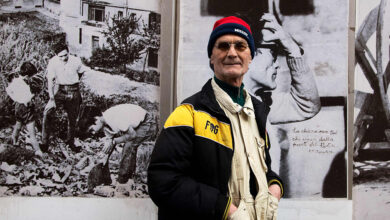