TOKYO: Cuba’s Arlen Lopez won his second Olympic gold medal yesterday as he taught Ben Whittaker a boxing lesson in Tokyo — the disconsolate Briton refusing to wear his silver medal and putting it instead in his pocket. The 28-year-old Lopez was the aggressor throughout but he was surprisingly only a split-points winner in the final of the men’s light-heavyweight.

Lopez, who won middleweight gold at the Rio 2016 Olympics, fell to his knees and banged on the floor when he was named the victor, while Whittaker quickly left the ring with his hands over his face. After receiving his gold medal, Lopez put his fingers to his lips, a gesture he said was towards “those who were against me or thought that I would not be able to make it or lacked motivation”.

His delight was in stark contrast to the 24-year-old Whittaker, who cut a devastated figure at the medal ceremony, trudging to the podium with his hands in his pockets and placing his medal in his tracksuit pocket rather than around his neck.

When reporters took photographs of the medalists, an unsmiling Whittaker stood awkwardly apart from the others and limply held his silver in his hand. “At the time I should have taken it on the chin and put the beautiful silver medal around my neck and just smiled,” he said later. “I did not want silver, I lost the gold, so to me it’s failure, so I am not going to celebrate silver at the moment.”

It had all been so different at the start. Whittaker jigged his way into the ring at Kokugikan Arena, better known as the home of sumo, Japan’s national sport. But the more experienced Lopez had the Briton dancing to his tune from the first round, stalking Whittaker around the ring.

Lopez beckoned his opponent onto him, feeling that Whittaker was being too defensive, and a member of the British squad in the mostly empty arena shouted at his team-mate to “show no respect”. Lopez, a former world champion in middleweight, led through two rounds of the scheduled three on the judges’ scorecards and the only surprise was that he was not awarded the bout on unanimous points. Cuba, a powerhouse of Olympic boxing, have now won two of the three gold medals in the sport so far in Tokyo. The other went to Japan.

More disappointment
In the women’s competition yesterday, there was also disappointment for India’s Lovlina Borgohain in the welterweight semi-finals. She was well beaten by Turkey’s flamboyant Busenaz Surmeneli, who will face China’s Gu Hong in the final for gold on Saturday.

The 23-year-old Borgohain will still take home bronze, equaling the achievement of India’s trailblazing “Magnificent” Mary Kom, a London 2012 bronze medalist and national treasure back home. But like Whittaker, Borgohain was not celebrating. “I’ve just lost the match now and definitely not feeling good at this time,” she said. “Not feeling good as I was sure, 100 percent, to get the gold medal.” – AFP 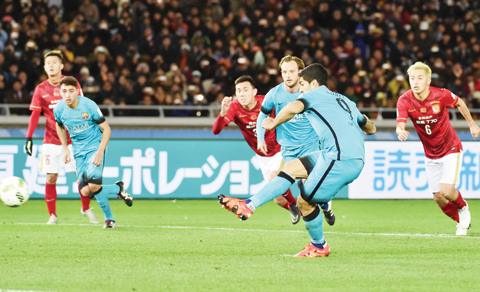 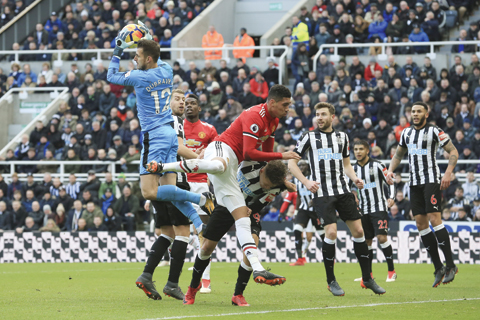 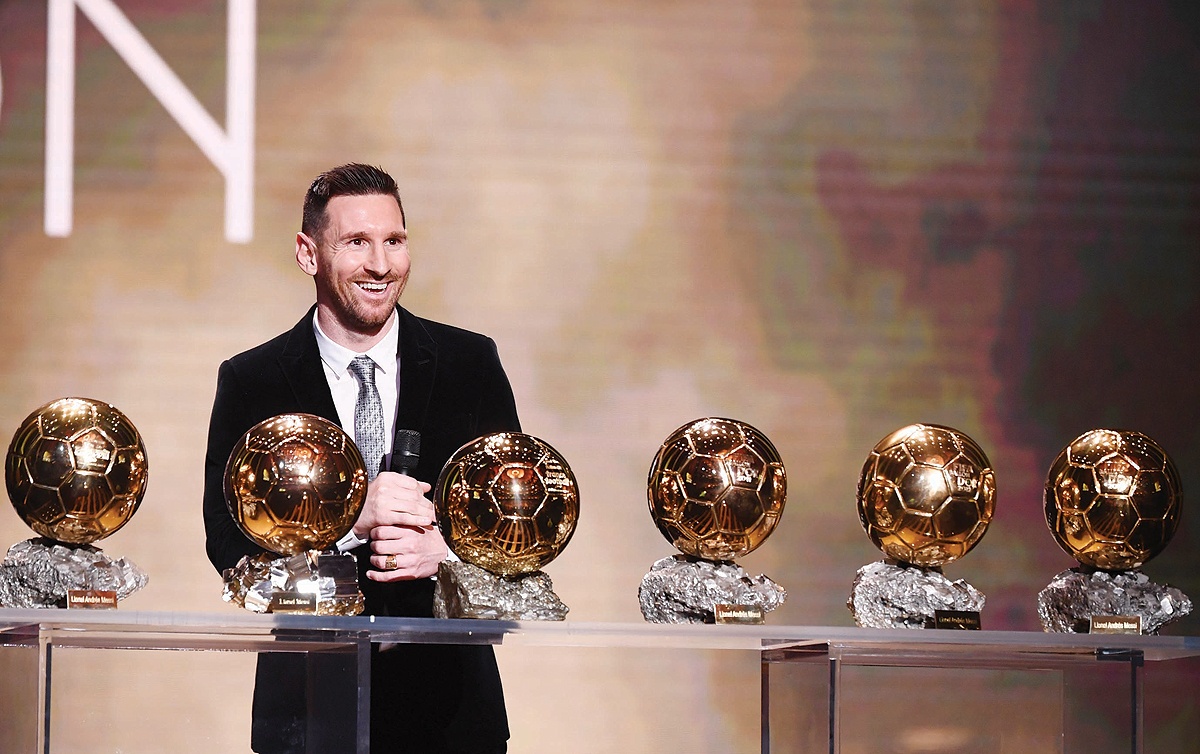 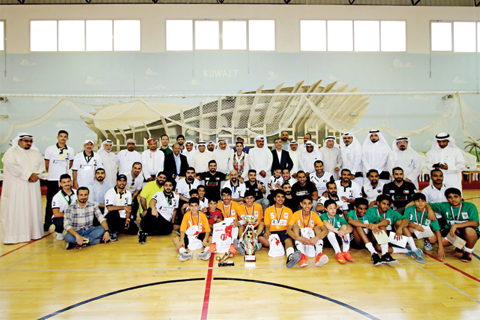