GASPAR, Cuba: On a traffic island in a country town, young Cubans are doing what most of their compatriots cannot: surfing an online social network.

In one of the least wired countries on Earth, Gaspar, population 7,500, is one of the most connected towns of all. Illegally, but with the grudging tolerance of the authorities, four local techies have launched “Gaspar Social”-rural Cuba’s answer to Facebook.

“I think it’s wonderful what these lads here in Gaspar have done. It was a healthy change for a town that had rather lost its spark,” says Arletty Guerra, 22, one of the locals thumbing her smartphone.
More than that, Gaspar Social’s promoters hope it will lead the rest of the communist island to greater connectivity.

Social networking
Most Cubans must pay a $1.50 an hour to connect via state telecom firm Etecsa’s wifi points. Users of Gaspar Social do not. Though they cannot access the world wide web via Gaspar Social, they can share photos and videos with other users in the town.

It opened to the general public in October-two months before Etecsa installed the town’s first official wifi hotspot. “In the beginning it was a network just for playing video games,” says one of its creators, municipal computer technician Osmani Montero, 23.
“Then we opened it to all the people in Gaspar and the number of users grew hugely in just a month.”
Extra capacity

Yoandi Alvarez, 30, a medical student, raised money to buy the first aerial and server for the network. “The antenna was near my house,” he recalls. “There were users at two or three o’clock in the morning sitting in the doorway to get online, covered in quilts and blankets.”

Some 500 of the town’s 7,500 inhabitants have started using Gaspar Social. The team had to buy four extra relay antennas to handle the large number of users.
To the chat and file-sharing functions it has added a news page-with state-authorized stories only.
Not-so-wide web

Cuba’s government has been gradually opening up the economy over the past decade. It has said it aims to provide internet access to all Cubans by 2020. But the online revolution has been slow in coming. In a country of 11 million people, there are just 317 public wifi hotspots.

Only selected groups such as scientists, journalists and doctors are allowed to have internet access in their homes. Small-scale local projects like Gaspar’s “offer an alternative given Cuba’s infrastructure problems,” which prevent many homes from getting online, says Yudivian Almeida, a computing specialist at Havana University.
If just one home has an internet cable, using wireless technology “a whole network can be generated” for neighboring homes to get online, he says.

Got a permit?
Gaspar Social is one of about 30 local networks launched by young amateurs in Cuba in recent years. They are unlicensed but the communist authorities tolerate them as long as they do not venture into politics or pornography. Gaspar Social’s founders were called in last month after the network’s success came to the attention of the ruling Communist Party.
They thought they were going to get shut down-but the officials gave them instructions on applying for a permit, raising hopes that the state may authorize projects like theirs. “They made it clear our network was illegal,” Alvarez says. “But they said they wouldn’t be taking our antennas down.” – AFP

How to get started on VAT in the Gulf states 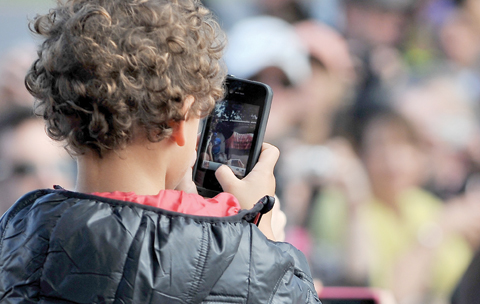 Should kids be banned from watching screens? 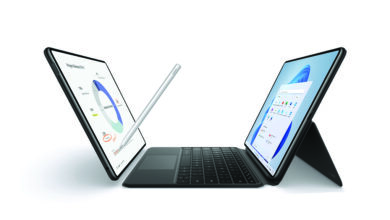 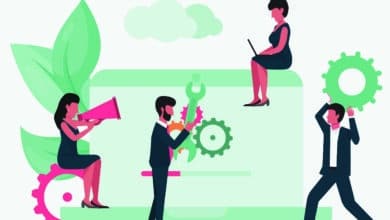