KUWAIT: Director General of the Customs Department Jamal Al-Jalawi said the department has working plans for all seasons, especially during hajj and summer. He said the department is ready at all its posts by increasing the number of male and female inspectors in order to ease the procedures for those returning from summer holidays. Jalawi said there is a plan to ease procedures for pilgrims and their return to the country either through the airport or land border outlets.

Meanwhile, Jalawi said Kuwait has a very strict law to fight money laundering, so all travelers must declare any amounts over KD 3,000 according to law 106/2014 either upon arrival and departure. He said Kuwait has no restriction on money carried by citizens and expats, but must it be declared. He warned citizens and expats against carrying luggage that does not belong to them. 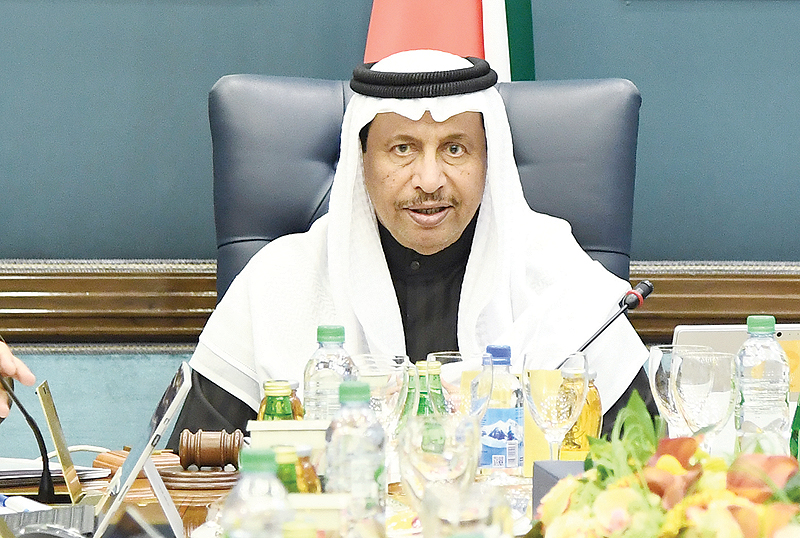 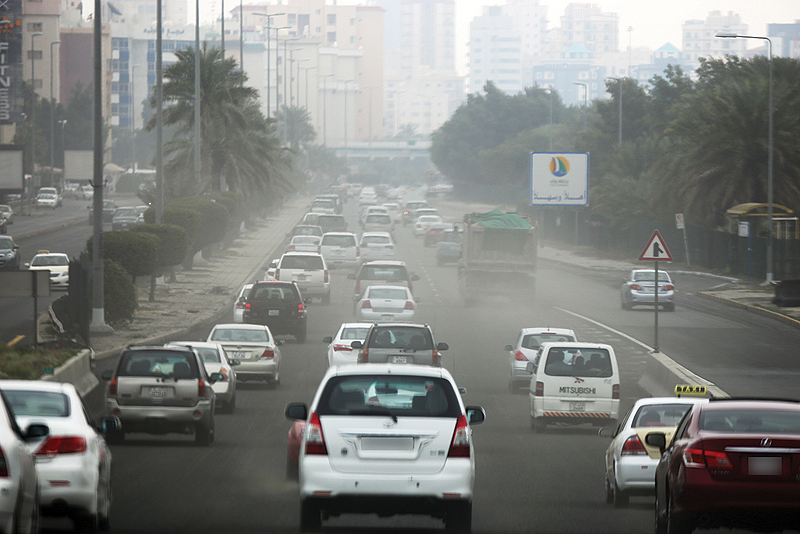