KUWAIT: Acting Director of Kuwait General Administration of Customs (KGAC) Adnan Al-Qudaibi said yesterday that the administration was taking steps to enhance its services in the country. Al-Qudaibi said that steps were taken to develop security, improve revenues, and reduce smuggling, hoping that the measures will strengthen the national economy. Al-Qudaibi said the new measures included electronic data distribution and notification mechanisms for all outlets. He added that the measures would allow tracking of customs procedures. He said that an electronic monitoring system has been launched using the surveillance cameras at Shuwaikh seaport through an advanced network. KGAC, founded in 1899, is considered as one of the first governmental departments established in Kuwait. 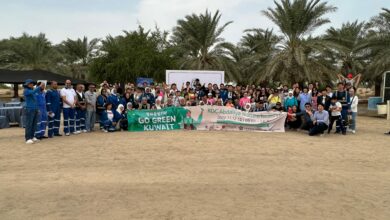 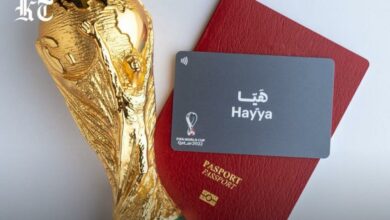