KUWAIT: The border security of the coastguard was able to foil a second attempt to smuggle in drugs into Kuwait for the second straight day, when two persons were arrested yesterday after submerging 29 pieces of drugs and four bags containing suspicious substances into the gulf waters. The coastguard received a tip about a boat with two Arabs on board that had malfunctioned at sea. Patrols went to the area and tugged the boat to Subbiya coastal center, and the two persons onboard were referred to marine security.

When they were asked what happened with the boat, officers became suspicious. It was later found that they brought in drugs and hid it underwater. Separately, customs officers at Terminal 5 (T5) of Kuwait International Airport foiled an Asian man’s attempt to smuggle in hashish, after inspectors found 159 small pieces of the drug hidden between other things. The suspect and the hashish were sent to concerned authorities.

Advanced techniques course
The human resources department of Kuwait Fire Service Directorate (KFSD) began a training course on advanced firefighting techniques held in cooperation with the security and safety college in Malta. The course aims at developing and enhancing the readiness level of firemen in the field of firefighting, including in basements and high-rises.

Meanwhile, KFSD Director General Lt Gen Khalid Al-Mikrad asked all sectors to comply with and carry on procedures to get the ISO9001-2015 certification in order to develop and improve performance. Kuwait Fire Service Directorate said Capital and Hilali fire centers responded to a call about a fire in a Mubarakiya building. The fire was located in the basement and was put out without any injuries.

Accident
Two persons were injured in an accident that took place on Salmy road yesterday near the low-cost buildings project. Firemen freed a trapped man, who was taken by paramedics. 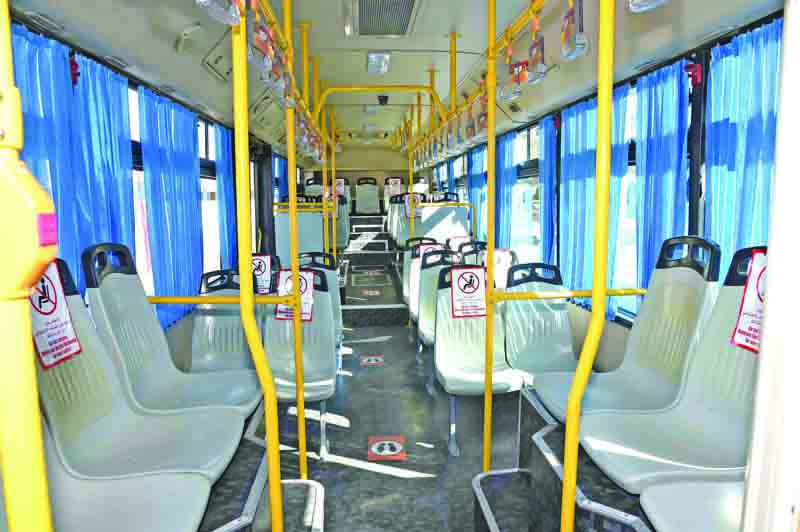 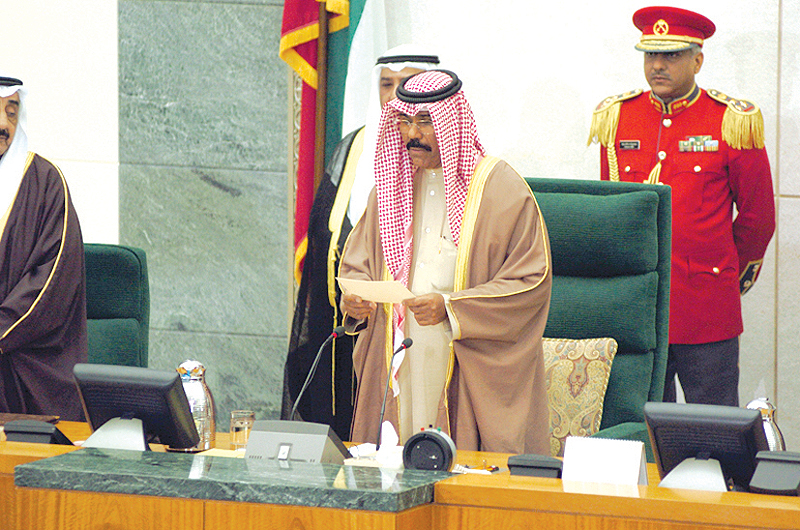 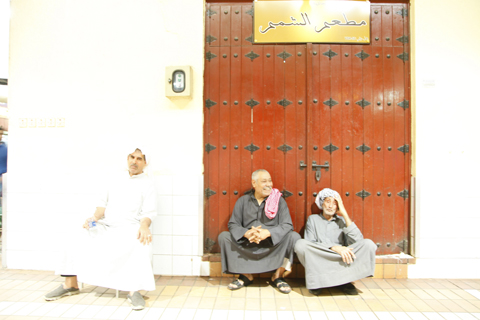 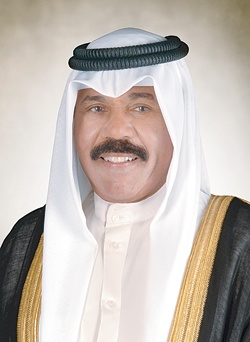