KUWAIT: Customs officers seized more than 10 kilos of cannabis from an electric grill hidden in the bag of a passenger coming from Iraq at the Abdaly border. During the regular inspection of passengers coming to Kuwait after the arrival of a transport bus from Iraq, the luggage of one of the passengers was suspected after it was passed through the baggage detector.

An electric grill was found inside the bag, and after dismantling it, large quantities of coils were found professionally hidden inside it. They turned out to be cannabis, estimated at more than 10 kilos. Necessary action was taken and the contraband and the suspect were transferred to the drug enforcement department of the ministry of interior. 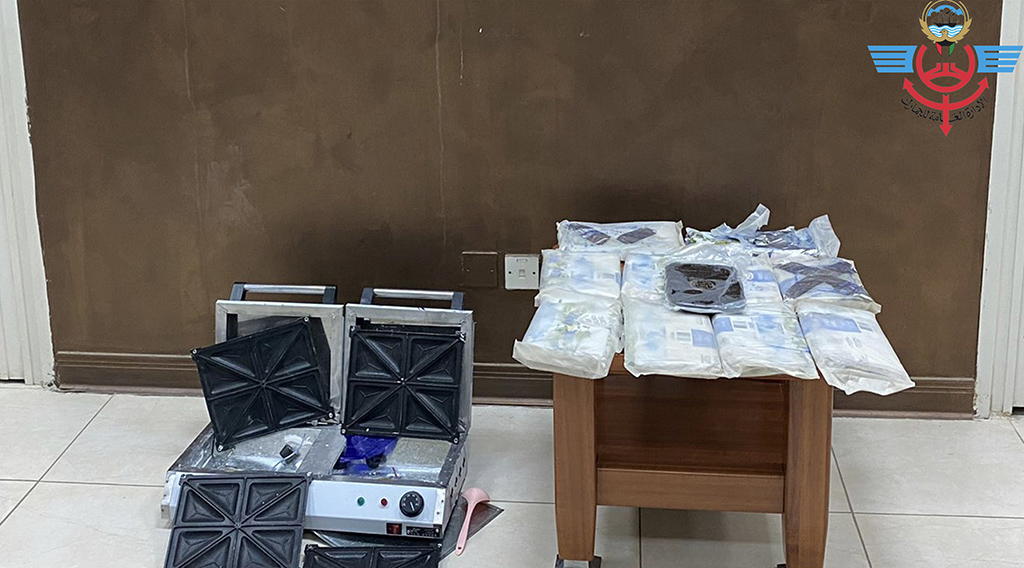 Meanwhile, the Director General of Customs Sulaiman Al-Fahad honored customs inspectors for their excellence in their work performance. Fahad honored a number of employees of the General Administration of Customs at the Department of Land Customs at Abdaly border for their excellence in work. He thanked them for their distinctive efforts in protecting the country and people, and urged them to maintain their level of work, stressing that customs men are the first line of defense against all those who want to harm the country.

Young medical staff to be hired at MoH 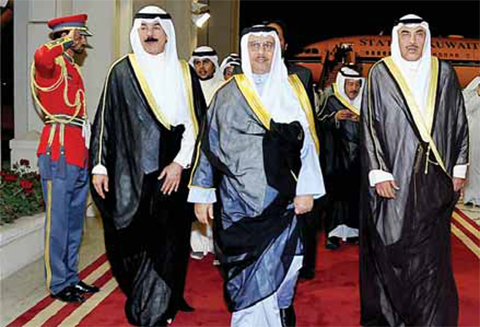 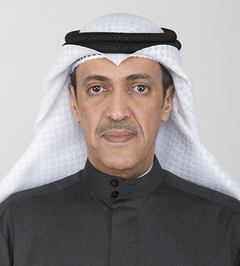 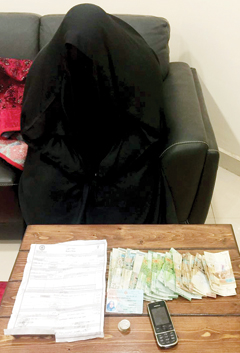