PRAGUE: Czech Muslims cried foul yesterday after the head of Prague’s Muslim Community called on them to take up arms in the wake of the Christchurch attack. Leonid Kushnarenko published his video message on Facebook Sunday, two days after an Australian white supremacist killed 50 people in two mosques during a rampage in the New Zealand city.

“In light of the recent tragic events I inform all our members, in particular men-all who want… to get armed to protect their health and property, contact me and I’ll help you.” Kushnarenko said. The Denik N daily quoted the Ukrainian-born lawyer as saying he made his appeal due to “Islamophobic sentiments” in the Czech Republic. Czech President Milos Zeman won his second term last year with some strongly anti-Muslim rhetoric, while the anti-migrant far-right SPD party has 22 lawmakers in the 200-seat parliament.

“It’s a matter of prevention. I said it to prevent crazy people from going to a mosque and doing evil,” Kushnarenko told the daily. “We won’t support such appeals, I disagree,” Muneeb Hassan Alrawi, head of the Czech Muslim Communities Centre, told Denik N. “It’s a wrong step.” The Prague Muslim Community said on Facebook Tuesday that “any statements or acts by… chairman Kushnarenko are his private (activity) and do not represent the views of Muslims living in Prague or the Czech Republic”.
Prague Muslims, who on Saturday condemned the Christchurch attack, also said they were looking into the way Kushnarenko had been elected their head a month ago. His critics say dozens of Muslims from former Soviet countries had registered to vote just before the election, and that they could have swayed the balance in Kushnarenko’s favor, according to Denik N. The Muslim population in the Czech Republic, an EU member of 10.6 million people, tallied at 3,358 in a 2011 census, but unofficial estimates suggest a community of 10,000-20,000 people.- AFP 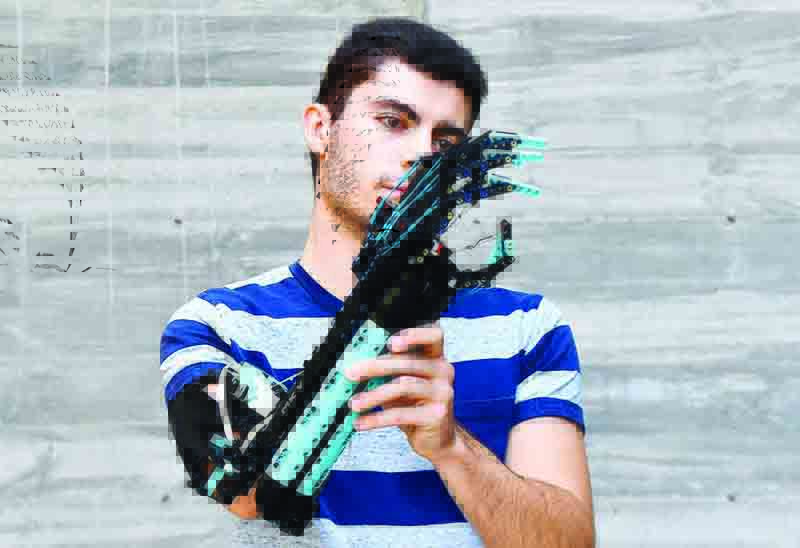 The one-armed boy who built a Lego prosthesis 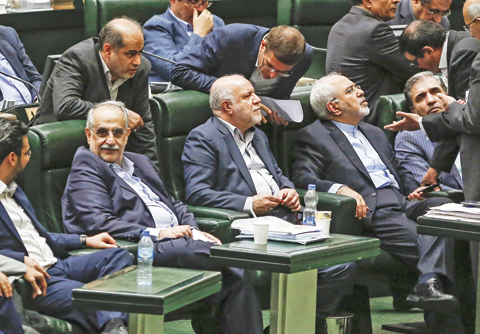 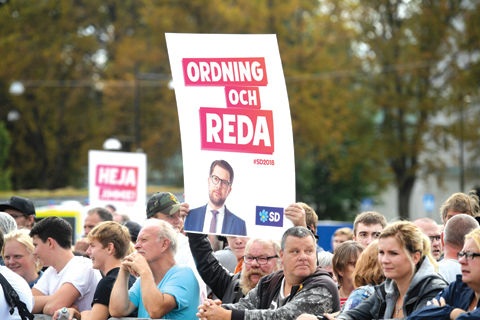 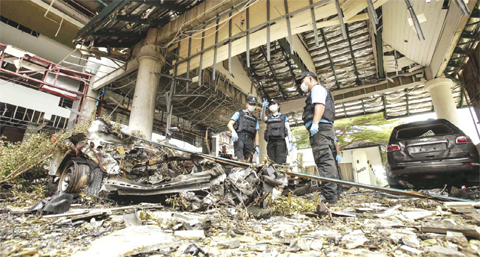