KUWAIT: An Egyptian man suspected of being a member of Daesh terrorist group was caught at the border attempting to enter Saudi Arabia. He told police during investigations that he intended to go to Iraq through Saudi Arabia. Police found six video clips about Daesh operations and maps of his movements. He was taken to state security.

Fistfight
A citizen in Hawally deflated the tires of a car that was parked in his parking spot. The car’s owner got into an argument with the man after discovering what he did, and they two engaged in a heated exchange that escalated into a fistfight. The car’s owner filed a complaint at the police station. Investigations are underway.

Theft
Two Kuwaiti women were taken to the police station after a cosmetics store owner pressed theft charges against them. The man handed police surveillance camera tapes showing the two ladies appearing to steal expensive perfumes and cosmetics. – Translated by the Arabic press

Maid locks self up after dispute with sponsor 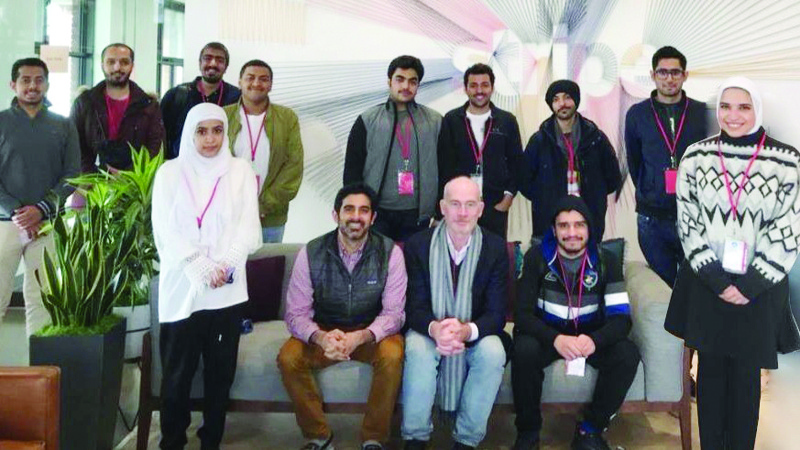 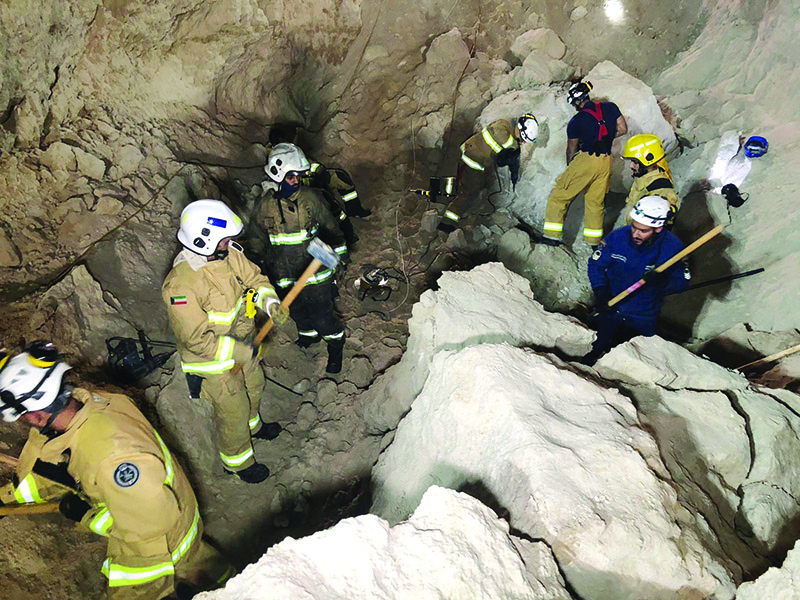 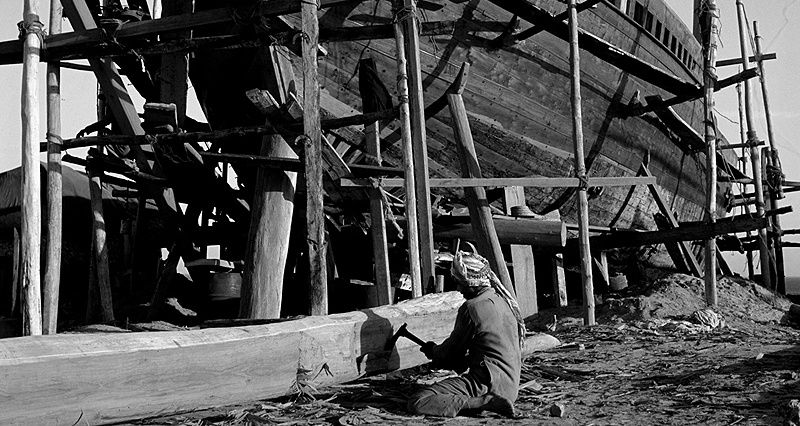 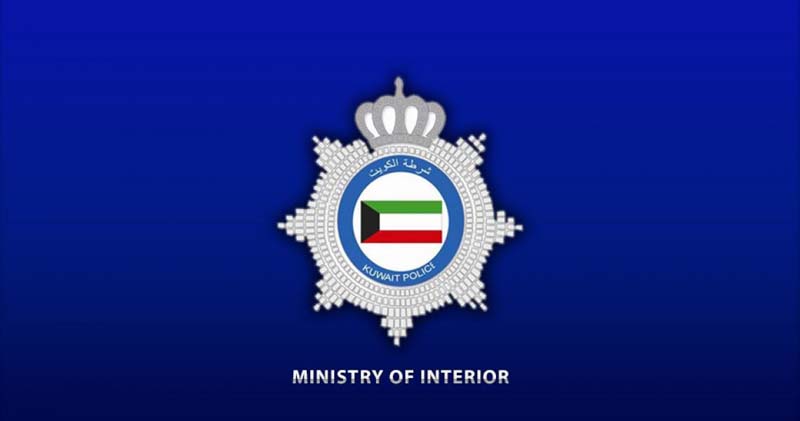