KUWAIT: Daimler AG, the owner of the Mercedes-Benz brand, has announced Al Mulla Group as its future distributor in Kuwait, operating under the name ‘Al Mulla Automobiles Company for Buying and Selling Cars SPC’. The distributorship will comprise passenger cars, vans, trucks, and buses.

As one of the leading diversified and privately held business groups based in Kuwait, Al Mulla Group was selected after undergoing Mercedes Benz’s standardized worldwide distributor selection process. The appointment will take effect on January 01, 2019.

Commenting on the appointment, Britta Seeger, Member of the Board of Management of Daimler AG responsible for Mercedes-Benz Cars Marketing and Sales, said, “Daimler is looking forward to the new distributorship of Al Mulla. We will continue to put our customers first and offer the best customer experience.” 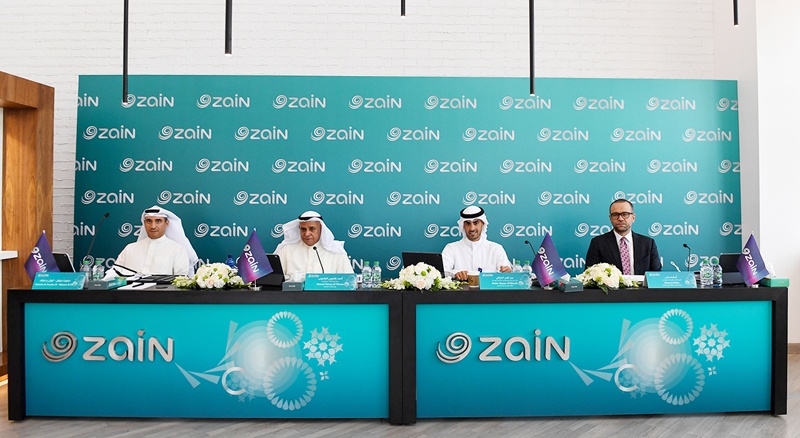 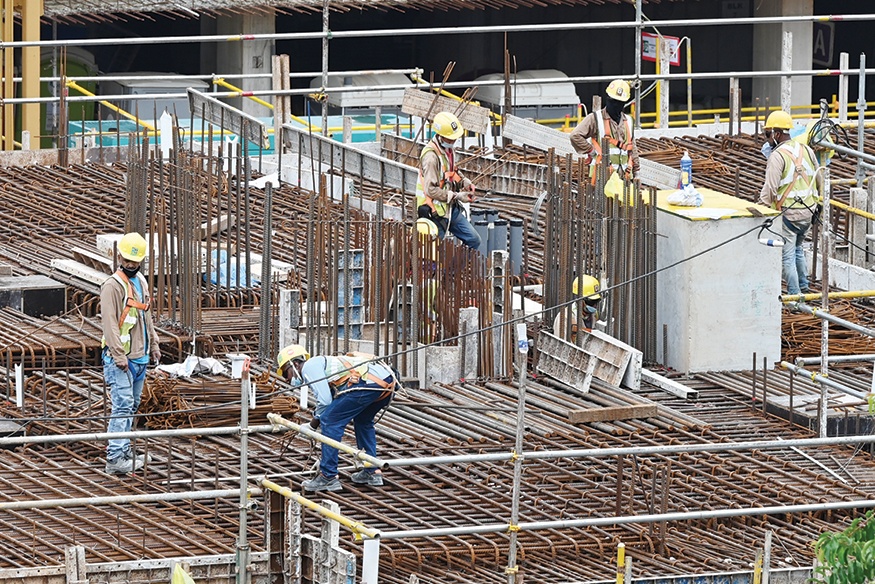 A statement from Boursa Kuwait on the continuation of trading 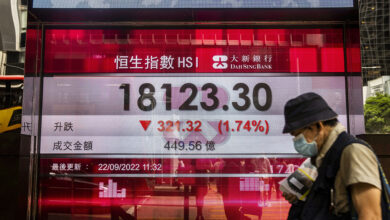