The 53-year-old actor -who shares one daughter with wife Rachel Weisz and another, Ella, with his ex-wife Fiona Loudon – believes “inheritance is quite distasteful” and says he won’t leave his millions to his kids. Speaking to Candis magazine, Daniel said: “Isn’t there an old adage that if you die a rich person, you’ve failed? “I think Andrew Carnegie [an American industrialist] gave away what in today’s money would be about 11billion dollars, which shows how rich he was because I’ll bet he kept some of it, too.

“But I don’t want to leave great sums to the next generation. I think inheritance is quite distasteful. “My philosophy is get rid of it or give it away before you go.” Daniel is best known for playing the titular suave super spy in the James Bond franchise but admitted he is a big softie at heart. He said: “I don’t want to play characters who don’t feel. I’m as emotional as anyone and can cry at anything.

“A good commercial can get me going if I’m in the mood.” And the upcoming Bond movie ‘No Time To Die’ will be his last. Bond boss Barbara Broccoli said: “There’s a few lines that are in the script that Bond fans will love from the books and some wonderful locations that are described in the books. “We consider this film to be a classic Bond film but with a modern twist.

“It’s also vitally important because it is the fifth and final one that Daniel Craig is going to be doing, so it’s a culmination of everything his portrayal of the character has been through and it ties up all the storylines. It’s a pretty epic film, I have to say.”

Streisand blasts Cooper remake of 'A Star Is Born' 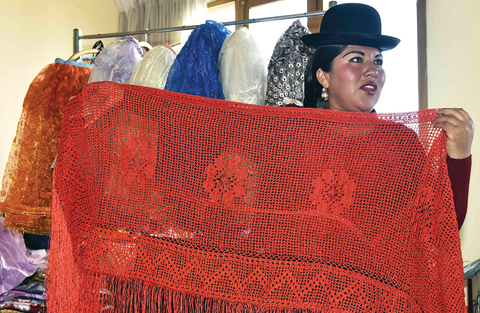 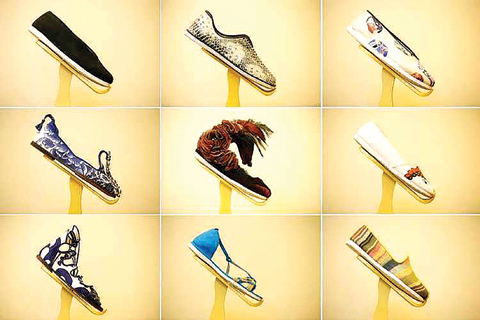 Made in China since the Qing dynasty: Beijing shoemaker taps into the future 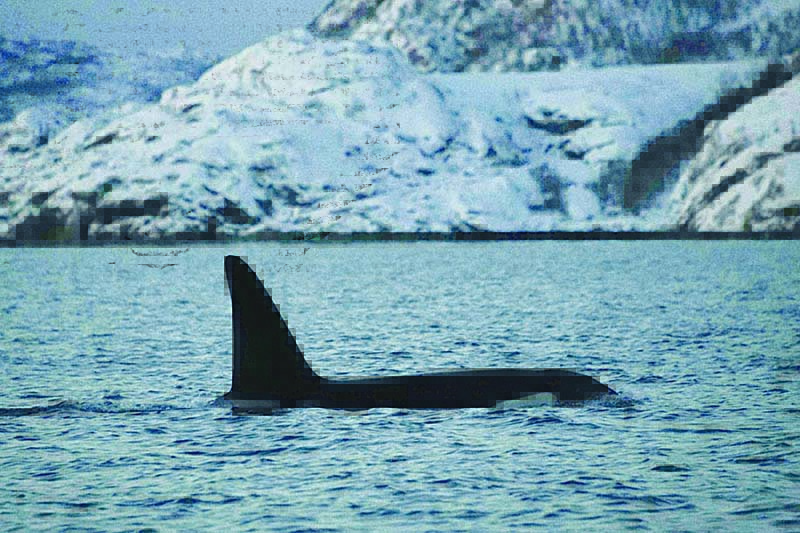 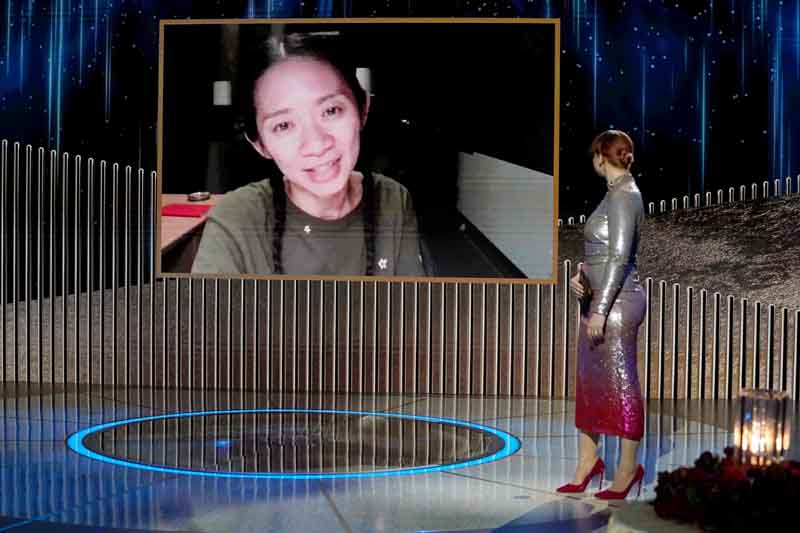