BRUSSELS: Kevin De Bruyne and Eden Hazard yesterday were both absent from Belgium’s final training session before their Euro 2020 quarter-final against Italy. Captain Hazard and midfielder De Bruyne both hobbled off during Belgium’s 1-0 last-16 win over Portugal last weekend. De Bruyne is struggling with an ankle ligament injury while Hazard has a hamstring problem, although the Real Madrid forward did participate in part of training Wednesday, according to Belgian media. On Monday, coach Roberto Martinez said both players were “50/50” to feature against Italy in Munich tonight.

“Kevin and Eden probably won’t get 100 percent fit, but we will use every day to get them as fit as possible,” he said. Belgium are bidding to reach the semi-finals for the first time since 1980, when they lost to West Germany in the final. Manchester City midfielder De Bruyne is central to Belgium’s hopes of reaching the semi-finals, where Spain or Switzerland would await next Tuesday. Martinez is assessing his alternative options in attacking midfield.

Atletico Madrid’s Yannick Carrasco could replace Hazard, while Napoli forward Dries Mertens may step in for De Bruyne. Martinez expects Italy to “attack from the very first second, they will be very structured”, underlining the need for De Bruyne’s presence to guide Belgium’s counter-attacks. Chelsea midfielder Jorginho, who faced De Bruyne’s City in last month’s Champions League final, has warned his Italy team-mates. “De Bruyne is a player who makes the difference. We have to stop him because he always finds space. He can be really dangerous,” said Jorginho. With four wins and three clean sheets so far at Euro 2020, the Belgians are living up to their billing as the world’s top-ranked team.

Record run
However, Italy are on a national record run of 31 games unbeaten after digging deep to seal a 2-1 victory over Austria following extra time in the last 16. Second-half replacements Federico Chelsea and Matteo Pessina scored to send the Italians through. “Italy will be the toughest opponent we’ve met so far,” said Belgium forward Thorgan Hazard. “They’ve had a good run of wins and it will be a nice challenge for us to end that sequence.”

Belgium striker Romelu Lukaku, the Serie A player of the season as Inter Milan ended an 11-year title drought, has scored three goals at the tournament. Italy midfielder Pessina says the Inter star is a handful who “can take on three defenders by himself”.Meanwhile forward Ciro Immobile has answered critics’ claims he only scores in the blue of Lazio, not the national team, with goals against Switzerland and Turkey in the group stage.

After 25 goals in 41 games last season for Lazio, Immobile has the confidence of Italy coach Roberto Mancini, but had a frustrating night against Austria, hitting the post with half an hour gone. The striker says the Azzurri have a point to make to Italian fans at Euro 2020. Failure to qualify for the 2018 World Cup was “a lesson for us that will hopefully help us to go far in this European Championship and write over the ugly memories,” said Immobile. – AFP 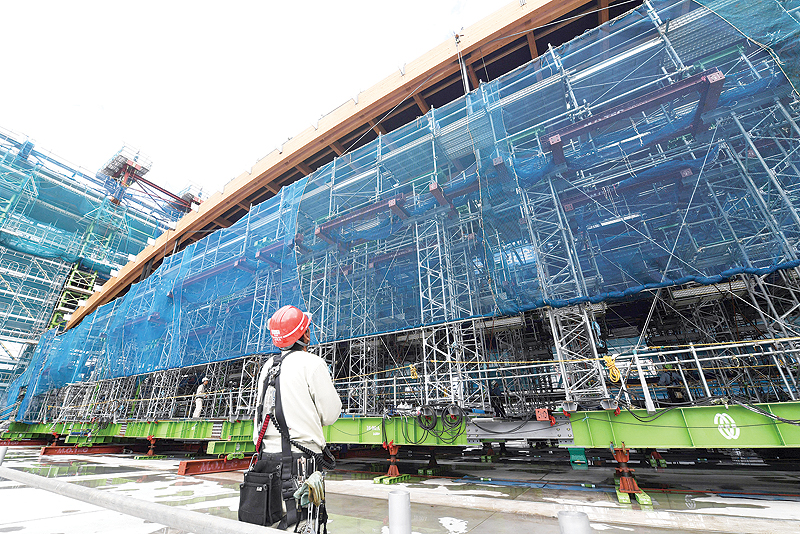 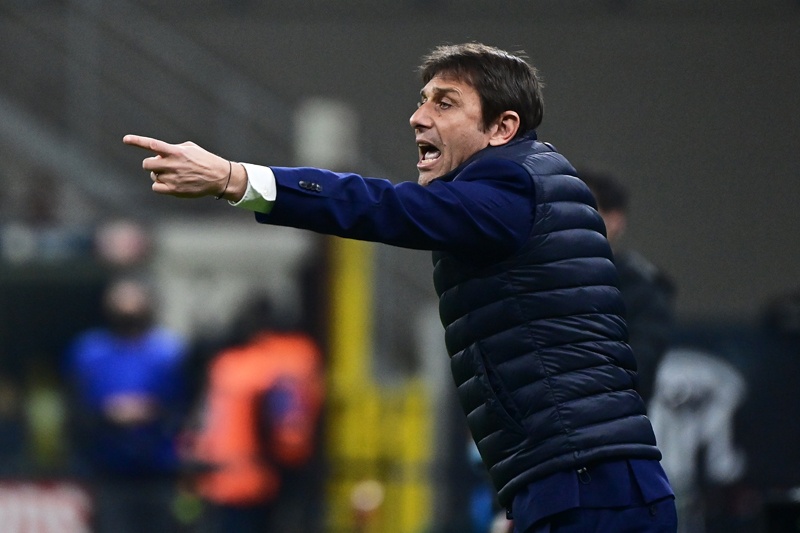 New Spurs boss has track record of trophies and tirades 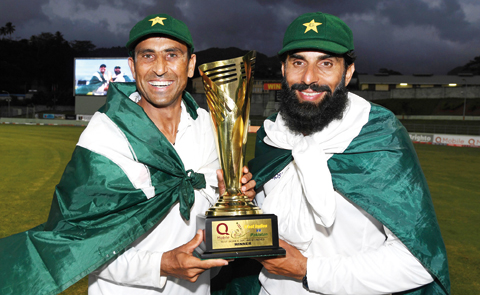 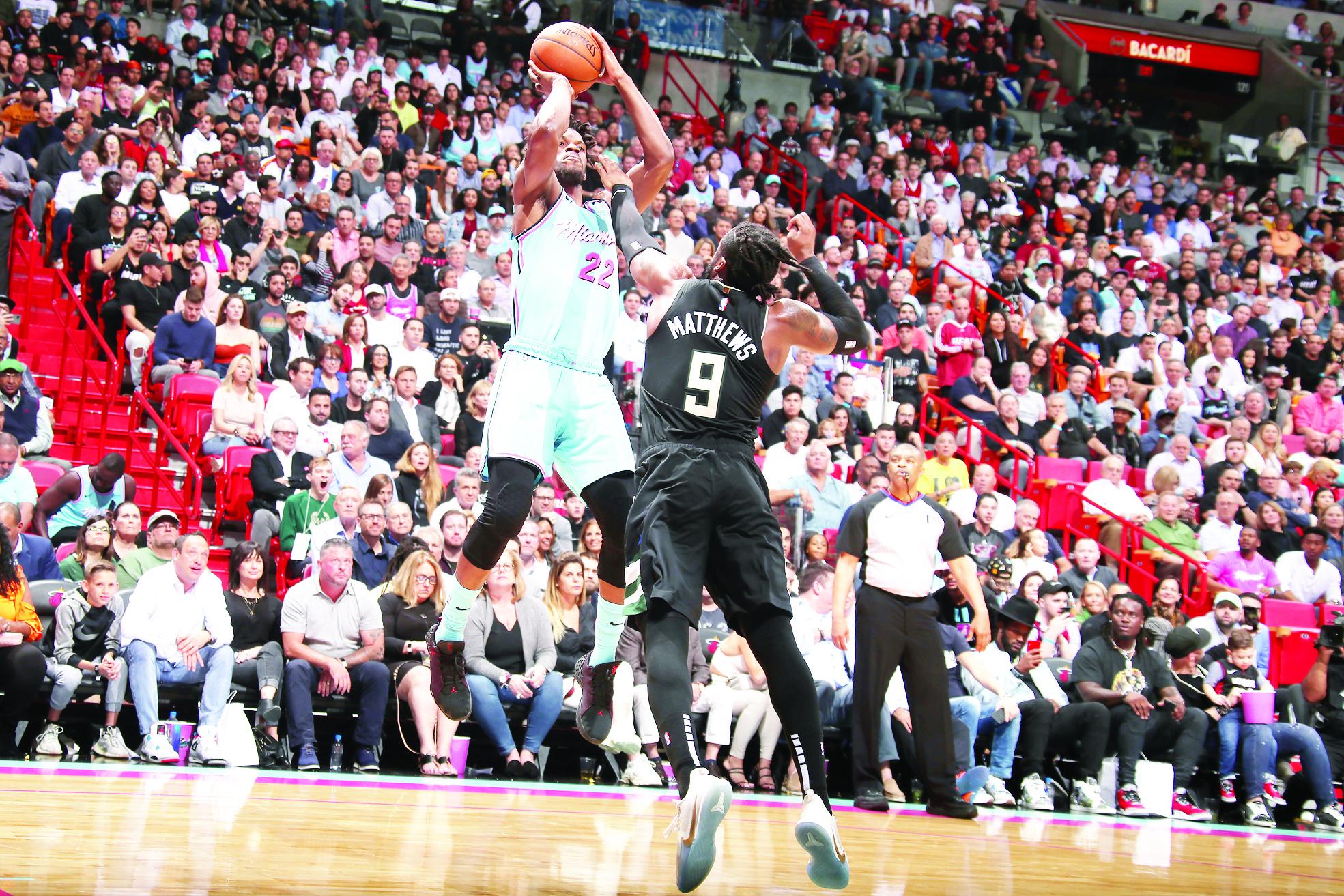