MANCHESTER: Pep Guardiola enjoyed victory over his old nemesis Jose Mourinho as his Manchester City side won 2-1 at Manchester United in yesterday’s eagerly anticipated derby at Old Trafford. First-half goals by Kevin De Bruyne and Kelechi Iheanacho put City in control and despite new goalkeeper Claudio Bravo’s gaffe allowing Zlatan Ibrahimovic to hit back for United, City held firm. It was the first encounter between Guardiola and Mourinho, former El Clasico sparring partners, since 2013 and gave the former Barcelona coach an eighth win in 17 encounters with the ex-Real Madrid manager.

City’s win, their 50th in competitive derby matches, saw them end United’s perfect start to the season. It left Guardiola’s side and Chelsea, who visit Swansea City on Sunday, as the only teams in the Premier League with 100 percent records. But Mourinho will have been angered by referee Mark Clattenburg’s decision not to award the home side a penalty after Bravo caught Wayne Rooney with a wild challenge inside the City area. The United manager made two surprising changes to his team, awarding Henrikh Mkhitaryan his full debut and bringing in Jesse Lingard in place of Anthony Martial and Juan Mata.

But it was a move that backfired as City immediately took a grip on the game and went ahead in the 15th minute. Aleksandar Kolarov’s high ball was flicked on by Iheanacho-in for the suspended Sergio Aguero-and De Bruyne beat Daley Blind to the ball before clinically wrong-footing David de Gea. United had barely had a kick and Rooney’s frustration showed as he grappled with Guardiola for the ball at a throw-in before catching Fernandinho late. There was worse to come for the United skipper as City made it 2-0, Iheanacho tapping in from six yards after De Bruyne’s low curler struck the base of the left-hand post. Mourinho wore a face of thunder on the touchline, but Bravo gifted his side a lifeline three minutes before half-time.

BRAVO JITTERS
The Chilean allowed Rooney’s deep free-kick to slip from his grasp and Ibrahimovic produced an athletic volley to spear the loose ball into the net. It was an unexpected foothold for the hosts and they finished the first half strongly. Rooney crossed for Ibrahimovic to head at Bravo and the Swedish striker then saw an effort blocked by John Stones after the City goalkeeper failed to field a stray ball.

Mourinho repaired his error at half-time, introducing Ander Herrera and terrace darling Marcus Rashford for Mkhitaryan and Lingard. Bravo’s jitteriness gave the home fans renewed belief and he was extremely fortunate to avoid conceding a penalty in the 56th minute. In turning away from Ibrahimovic, he overran the ball and launched himself into a lunging challenge on Rooney.

Rooney was left writhing in pain, but Clattenburg waved play on, apparently deeming Bravo to have won the ball cleanly. Guardiola responded to Mourinho’s changes by bolstering his own midfield, with Fernando and debutant Leroy Sane coming on and De Bruyne taking up a central forward role.

A beautifully poised game swung from end to end thereafter. United had a goal disallowed when Rashford’s shot clipped Ibrahimovic, who was standing in an offside position, and beat Bravo. De Gea then saved in quick succession from Fernandinho, Nicolas Otamendi and Fernando, before Sane teed up De Bruyne for a shot that hit the right-hand post and rolled across the goal. The hosts procured one last chance, but Ibrahimovic’s stoppage-time shot was deflected just wide. – AFP 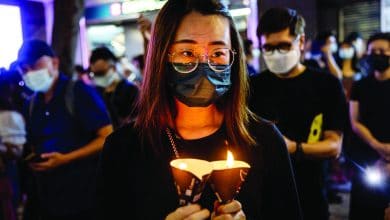 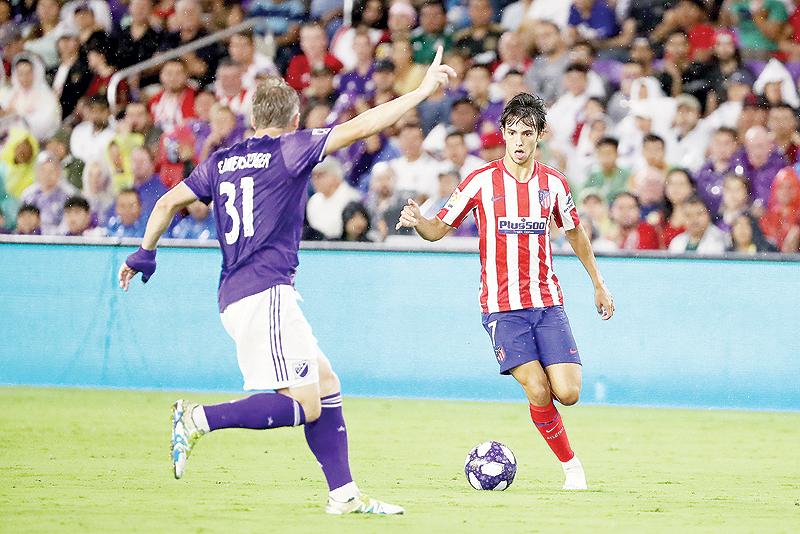 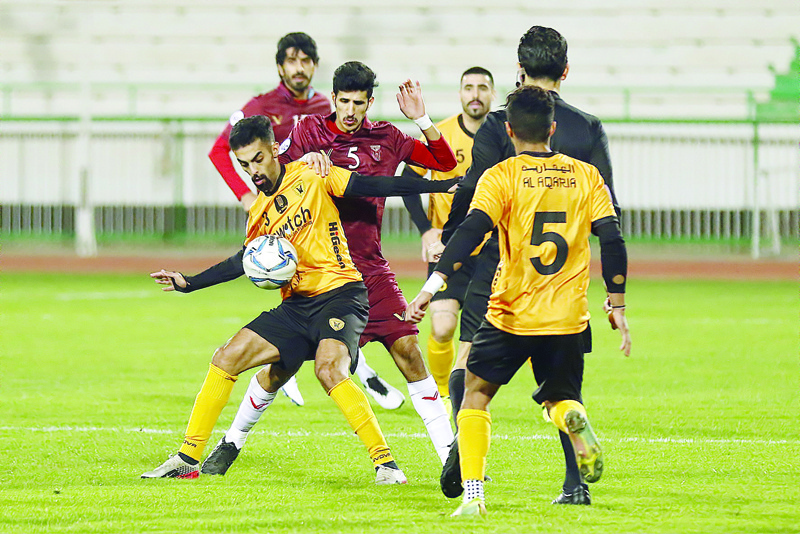