NEW DELHI: Coronavirus patient Parvesh Dubey died within just one week of contracting black fungus – the latest victim of a horrifying COVID-19 complication sweeping India. Thousands have developed the fungus in recent weeks in a wave of infections blamed on excessive use of steroids to treat the country’s millions of COVID patients, experts say.

Previously very rare, mucormycosis, as it is scientifically known, is highly aggressive and surgeons sometimes have to remove patients’ eyes, nose and jaw to stop it reaching the brain. The death rate is over 50 percent. Dubey, 33, was being treated for coronavirus in the central state of Madhya Pradesh before doctors moved him to a different hospital after the fungus was detected and his condition worsened.

“The doctors there operated on his nose and jaw. One of his eyes was already damaged and the doctor said they were working on saving the other one,” a relative told AFP on condition of anonymity. Family members of Dubey’s in different states across India scrambled to obtain medicines and get them to him by asking bus passengers to transport them to Madhya Pradesh, but it was too little, too late.

“We lost him in a week. We did whatever was possible with available resources,” the relative said.

India normally deals with fewer than 20 black fungus cases a year but now there are several thousand across the country including more than 2,000 in Maharashtra state, home to India’s financial capital Mumbai. At least nine Indian states have declared the problem an epidemic. The cities of New Delhi, Mumbai, Ahmedabad and Bangalore have opened special wards.

Indian media reports suggest hundreds have died in the past few days. Authorities have not said how many have perished nationally but a government alert to state authorities has called for teams of surgeons and specialists to be ready for a rise in cases. Before the coronavirus pandemic, only those with severely compromised immunity, such as HIV or organ transplant patients, were at risk.

The current rapid rise in fungus cases is largely being attributed to the uncontrolled use of steroids to treat patients for coronavirus. “People have started using (steroids) liberally, excessively and inappropriately,” Professor K Srinath Reddy, from the Public Health Foundation of India, told AFP. He said contaminated water in oxygen cylinders or air humidifiers also provided an opportunity for the fungus to spread rapidly.

Bhartiben Shah complained of severe headaches after receiving steroids for 12 days and then she developed a swollen eye, her son said. “An MRI scan showed a spot, but it was not clear whether it was black fungus. But we admitted her to the hospital soon after,” Smit Shah, 25, told AFP. A biopsy confirmed the infection and it has now been 10 days since Bhartiben was admitted. “I’m helpless but just hoping that she gets better,” he said.

When coronavirus case numbers started exploding across India in March and April, social media was awash with desperate pleas for medical oxygen, hospital beds and drugs from families with sick relatives. Now Indians including Shah are turning to social media again in the hunt for drugs to treat black fungus. Most of the requests are for amphotericin B liposomal injections. India’s health minister on Thursday said production of the shots was being increased.

“There should have been a more prompt response – both at the state and central level – in terms of recognition of the problem, the potential for it to grow into a serious problem and for giving proper advice not only on prevention but also treatment,” Professor Reddy said.

Amulya Nidhi, a health activist in Madhya Pradesh, said the government had earlier failed to prepare an adequate supply of coronavirus medicines such as remdesivir and plasma, and then failed to learn its lesson by doing the same with fungus medications. “The government should have acted when it found out about the very first (fungus) case… People are not supposed to be begging for life-saving medicines.” – AFP 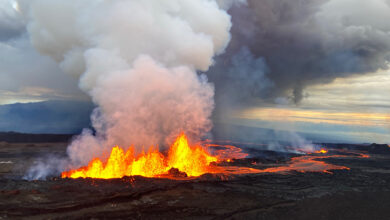 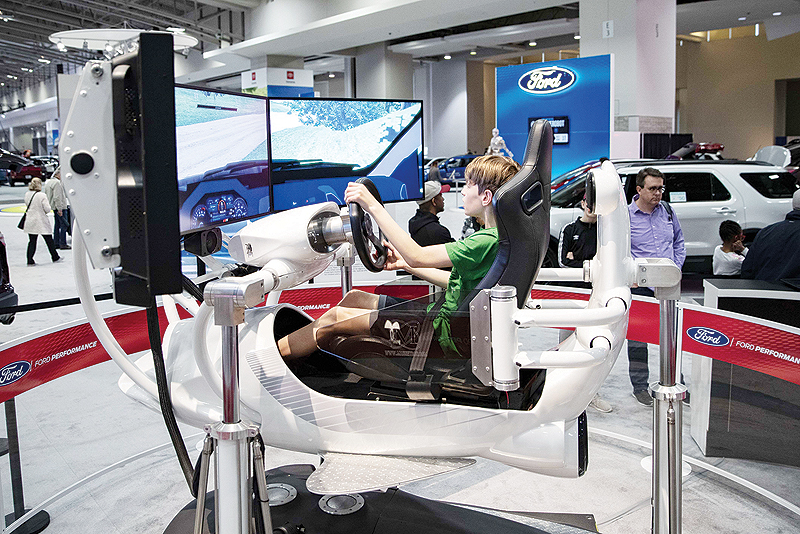 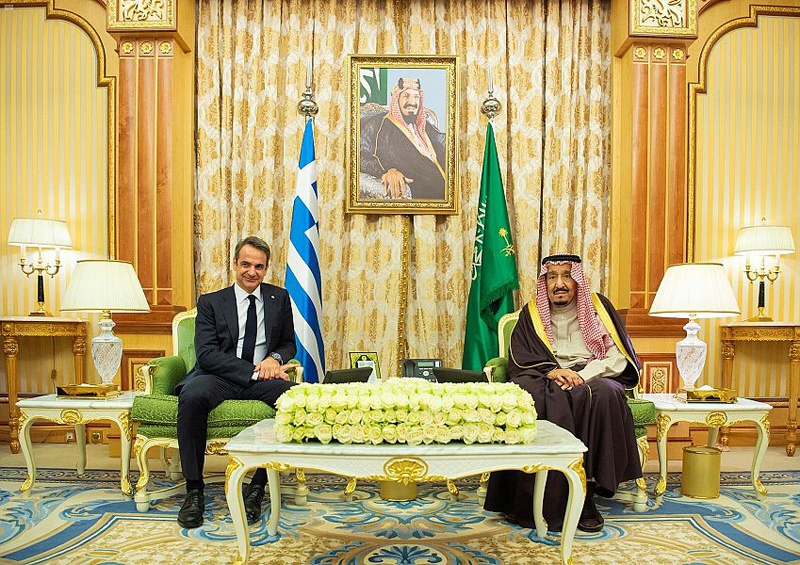