LONDON: Britain’s business community has long hoped for a post-Brexit free trade deal-but government failures mean there will still be “significant” disruption when it is fully free of the European Union next year, an official watchdog warned Friday. The coronavirus pandemic, which has already sparked a historic recession in Britain, will add to the strain on freight, farming and other sectors especially in Northern Ireland, with or without an EU trade deal, the National Audit Office (NAO) said in a report.

Britain formally left the bloc in January but remains bound by its rules under a post-Brexit transition period until the end of this year-and still hopes to clinch a trade deal. The two sides are currently battling to thrash out a new economic partnership, but Britain’s full exit will mean changes either way, in particular customs checks for trucks heading to the EU from British ports.

The NAO also backed up complaints by business leaders who have been warning for months that the government is putting all the pressure on companies to prepare, but failing to do enough itself.

‘Significant disruption’
“Even if government makes further progress with its preparations, there is still likely to be significant disruption at the border from 1 January 2021 as traders will be unprepared for new EU border controls which will require additional administration and checks,” the NAO said. The Confederation of British Industry business lobby has already warned that it would be “unconscionable” for Prime Minister Boris Johnson’s government to fail to reach a trade deal, given chronic turmoil sparked by the deadly Covid-19 pandemic.

David Henig, trade expert at London-based think-tank the European Centre for International Political Economy, said UK companies faced a historic change in trade relations-regardless of the outcome of talks. “On January 1, the UK faces the biggest change to trade relations in recent history, deal or no-deal,” Henig said. “The almost seamless UK-EU trade will be replaced by significant barriers in terms of customs, regulations, and services.

“This will inevitably have an effect on the UK economy. A deal will ease some of the transition, but it will still be a big change.” If Johnson’s trade talks flounder with the European Union, the UK will end the transition on a bare-bones arrangement with the EU governed by World Trade Organization quotas and tariffs. Even with a deal, companies will wade through reams of new red tape-particularly for the automotive and food sectors-to ensure that goods comply with EU standards. They will also be compelled to make customs declarations before taking those goods across the border. London’s financial sector will lose its so-called passport rights that had allowed them to operate across the bloc.

‘Worst case scenario’
Under its “reasonable worst-case scenario”, the UK government concedes that queues of up to 7,000 heavy-goods vehicles could develop in southeast England from January 1. However, it insists it has ploughed more than £700 million ($920 million) into border infrastructure, but business groups say they are hampered by the slow rollout of IT systems identified by the NAO.

Johnson’s spokesman pointed to the government spending already made on areas like border infrastructure. Noting the government’s public information campaign and talks with industry groups, he stressed there was also regular contact with businesses.
“We believe significant preparations for the changes have been made and we’ll continue to make them to ensure there is a smooth transition,” the spokesman said. The outlook, however, darkened this week after England was shifted into a second virus lockdown to curb soaring virus infections, shattering hopes of a swift economic recovery despite vast stimulus from both the government and the Bank of England. – AFP 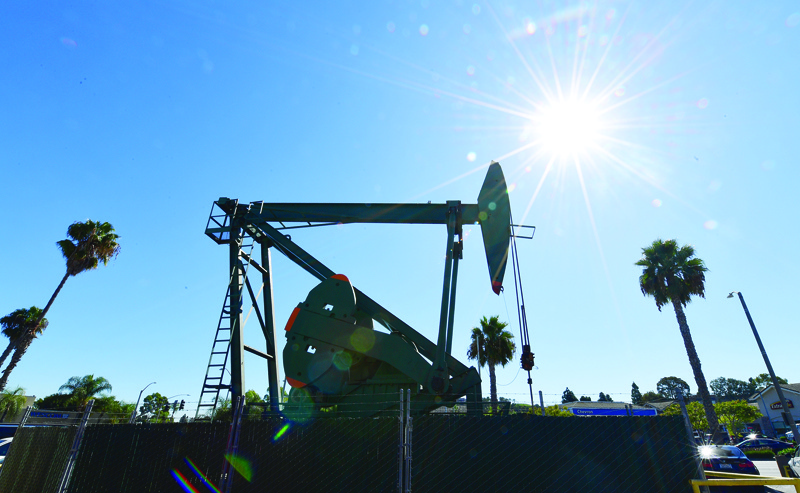 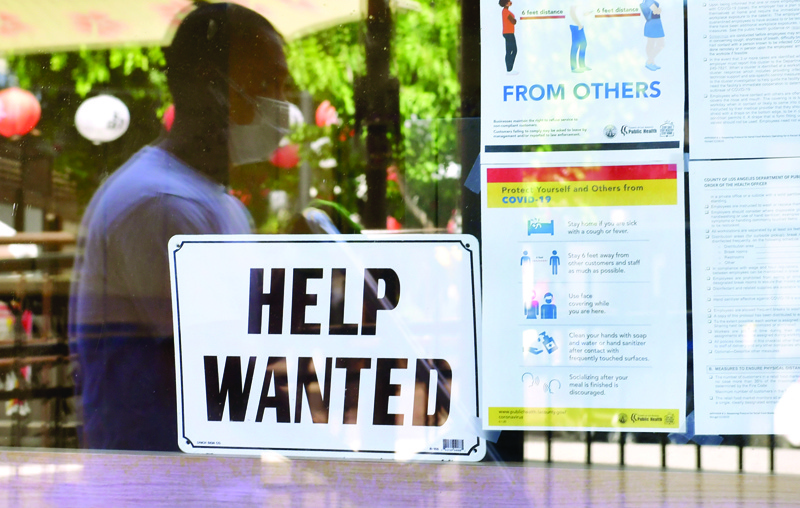 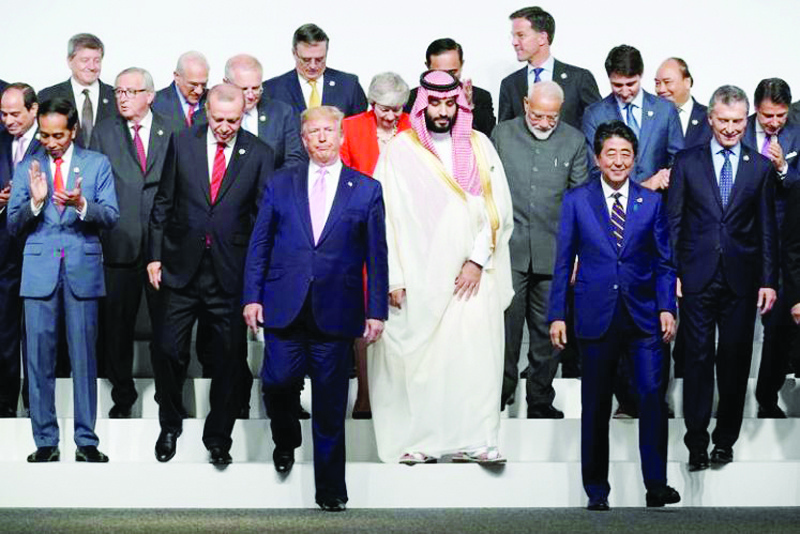 G20 pledges to do ‘whatever it takes’ to boost global economy