PARIS: At least 17 people have been killed as popular unrest has flared across Iran over the death in custody of Kurdish woman Mahsa Amini, while a rights group said Thursday the death toll was almost twice as high. Amini, 22, died last week after her arrest by the Islamic republic’s feared morality police for allegedly wearing a hijab headscarf in an “improper” way, and news of her death sparked widespread outrage.

“Death to the dictator” and “Woman, life, freedom”, protesters have been heard shouting in video footage shared widely online during the biggest wave of protests to rock the country in almost three years. The US Treasury placed the morality police on its sanctions blacklist on Thursday, holding it responsible for Amini’s death and citing the “abuse and violence against Iranian women and the violation of the rights of peaceful Iranian protestors”.

Some Iranian women have burnt their scarves and symbolically cut their hair in protest at the strict dress code, in defiant actions echoed in solidarity protests from New York to Istanbul. The Oslo-based non-government group Iran Human Rights said at least 31 civilians had been killed in Iran’s crackdown during six nights of violence against protesters in over 30 towns and cities.

Iranians have rallied “to achieve their fundamental rights and human dignity… and the government is responding to their peaceful protest with bullets,” charged the group’s director Mahmood Amiry-Moghaddam. Security forces have fired at crowds with birdshot and metal pellets, and also deployed tear gas and water cannon, said Amnesty International and other human rights groups.

There were fears violence could escalate further after Iran restricted Internet access and blocked messaging apps including WhatsApp and Instagram, as they have done during past crackdowns. The two apps were the most widely used in Iran after the blocking of other platforms in recent years, including Facebook, Twitter, Telegram, YouTube and TikTok. “People in Iran are being cut off from online apps and services,” Instagram chief Adam Mosseri tweeted, adding that “we hope their right to be online will be reinstated quickly”.

Activists have said that Amini, whose Kurdish first name is Jhina, suffered a fatal blow to the head after her arrest in Tehran – a claim denied by officials, who have announced an investigation. Iranian women on the streets of Tehran told AFP they were now more careful about their dress to avoid run-ins with the morality police. “I’m frightened,” said Nazanin, a 23-year-old nurse who asked to be identified by her first name only for safety reasons, adding she believed the morality police “shouldn’t confront people at all”.

US President Joe Biden in an address to the UN General Assembly on Wednesday said that “we stand with the brave citizens and the brave women of Iran who right now are demonstrating to secure their basic rights”. Iran’s ultraconservative President Ebrahim Raisi, also speaking at the UN, complained of a “double standard” and pointed to Zionist actions in the Palestinian territories and the deaths of indigenous women in Canada. The protests are among the most serious in Iran since Nov 2019 unrest sparked by a sharp rise in petrol prices. The crackdown then killed hundreds, according to Amnesty. The unrest comes at a particularly sensitive time for the leadership, as the Iranian economy remains mired in a crisis largely caused by sanctions over its nuclear program.

Iran’s powerful Islamic Revolutionary Guard Corps labelled the protests a “conspiracy of the enemy” and “a vain attempt doomed to failure”, while praising the “efforts and sacrifices of the police”. It also denounced what it called “the psychological operation and the excessive media war” during the protests which it said had been started “under the pretext of the death of one of the compatriots”.

A rally in support of the hijab and a conservative dress code for women was announced for Friday by Iran’s Islamic Development Coordination Council, IRNA reported. Demonstrations would be held across Iran, the news agency said, “to condemn the indecent actions” of those who had insulted Islam and the nation, destroyed public property, undermined public security and “desecrated the women’s hijab”. – AFP 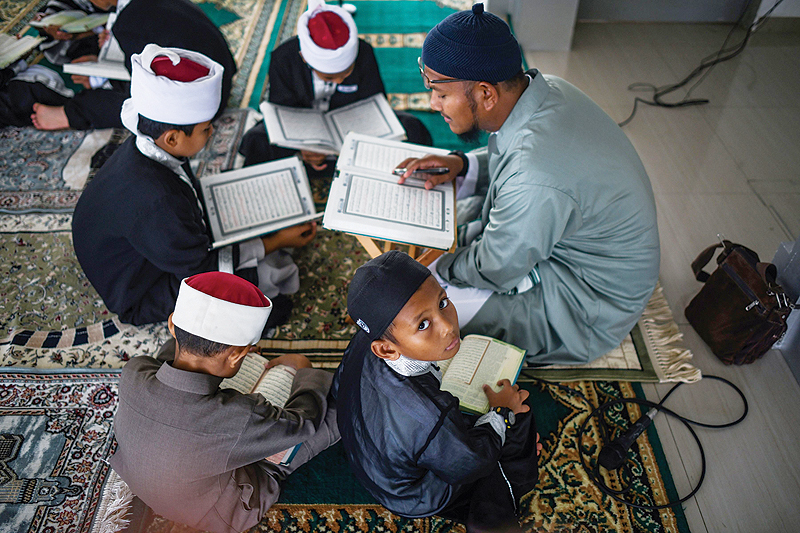 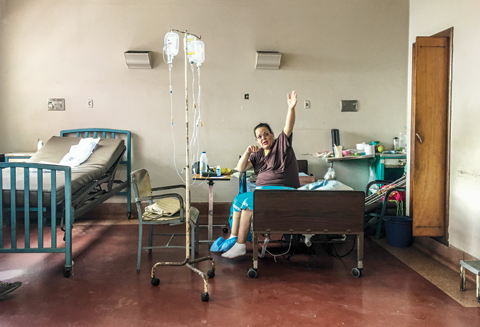 In Venezuela’s hospitals, eat at your own risk 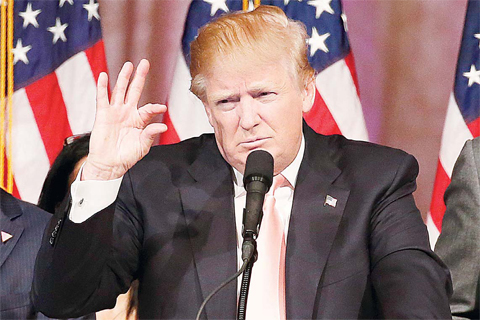