KUWAIT: An Iranian woman was detained as she ran over an Asian man on Gulf Road, leading to his death. Policemen and paramedics rushed to the scene and discovered the man was dead. The woman was arrested and taken to Dasma police station for questioning. Meanwhile, a juvenile was killed and two others were injured when the car they were in flipped over on Seventh Ring Road. The two injured juveniles were taken to hospital as the deceased youth’s body was recovered by forensics.

Filipina beaten badly
An alleged thief forced a Filipina who was in a car he stole to get out after beating her badly. Police went to the scene and learned that the engine was running when it was stolen, and the thief was surprised the woman was in it. The Filipina who was later found said the suspect beat her and forced her out of the car. Detectives are working on the case.

Search for car thief
Police issued a travel ban and arrest warrant against an Egyptian man accused by a Kuwaiti national of stealing his car in Salwa, but he refused to go to the police station. The citizen told Salwa police that his car was stolen by a man he identified, and who he said had a spare key with him. Policemen spent two days calling the suspect but he ignored all calls. Detectives went to the suspect’s house, but were told that he did not come to his apartment for days.

Doctor insulted
A doctor in Sabah Hospital said a Kuwaiti man insulted her, as she lodged a complaint at Shuwaikh police station. The doctor was surprised by the citizen – who was with his wife at the maternity department – abusing her verbally, so she called Public Relations, who brought the situation under control. The doctor then went to the station and lodged a complaint. Detectives are investigating.

Policemen offended
A Kuwaiti man escaped from a police station after insulting the head of the station while waiting for a traffic accident report. A police source said the citizen went to the station to get the report, then when he was informed the report was not ready, he caused chaos and insulted a lieutenant colonel who asked him for his ID, but refused and left. A police officer stopped him and asked for his ID again, so he pushed him aside and ran out saying “I must go to a doctor…my blood pressure is high.” Investigations are underway.

Harasser at large
Criminal detectives are looking for a Kuwaiti who blocked two girls in Sharq and deliberately hit their car, then beat them after they ignored his harassment. The girls went to the police station and filed a complaint. A police source said the girls presented medical reports and gave them the license plate number of the suspect’s car. – Translated by Kuwait Times from Al-Rai 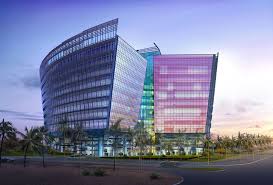 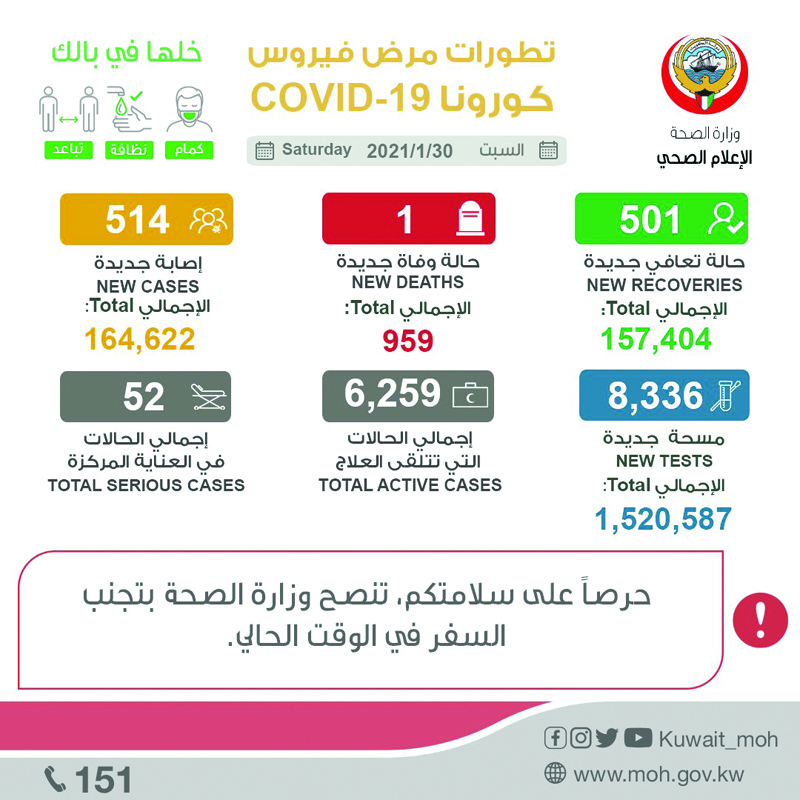 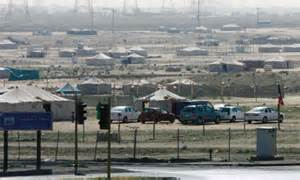 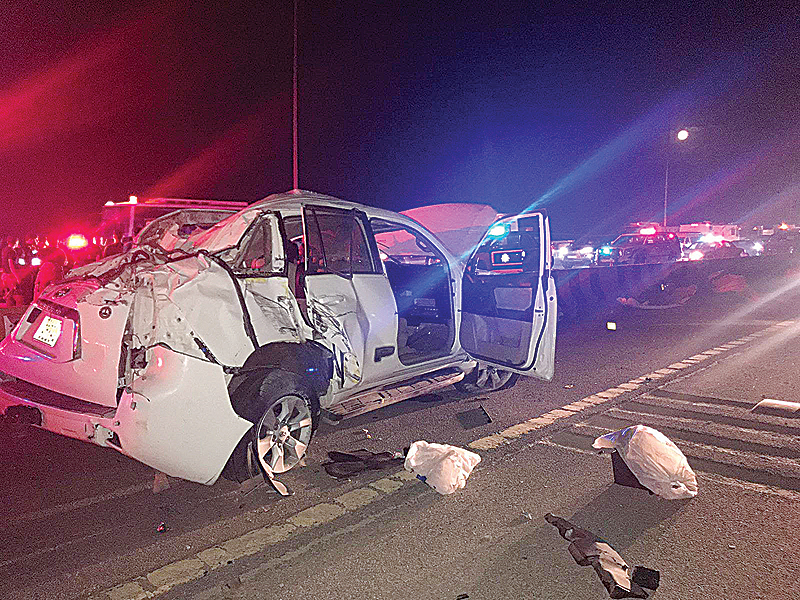