KUWAIT: Kuwait has embarked on a new direction by realigning its vision on growth and development, especially in the aviation sector, which will pay dividends for the country, said a top Boeing official on the sidelines of a defense conference. In an exclusive interview with Kuwait Times, Bernard J Dunn, President of Boeing, Middle East, Africa and Turkey (MENAT), said:

“The plan to build a new airport and its expansion along with the rebranding of Kuwait Airways speak for the future. These moves will really do a lot for the aviation sector and bring in a lot of traffic to Kuwait that has not been there thus far. Boeing is happy to be part of these developments.”

Dunn will deliver a speech and moderate a panel discussion at the first Kuwait Air Power and Air Defense Symposium (KIAPADS), which is being held today and tomorrow at the Regency Hotel. KIAPADS is a groundbreaking conference and it is for the first time that a focused air power and air defense event of this profile is being held in Kuwait. The forum will bring together senior air force personnel from all over the region who will review the ‘air power and air defense since the Liberation of Kuwait’ in the context of today’s threat dynamics and their emerging impact.

“In terms of positioning, the purchase of Boeing 777-300ERs is really a game-changer for Kuwait Airways. The purchase reflects a vision that is really going to take Kuwait and the airline into the future, because with these airplanes, you can operate non-stop flights and connect Kuwait to the entire world. It is an extremely successful aircraft which is being used by our customers all over the world,” Dunn pointed out.

Kuwait Airways has purchased 10 777-300ER airplanes, of which five were delivered last year. The other five will be delivered this summer. Countries all over the world including Middle East states have realized that an investment in aerospace industry is one of the most lucrative investments one can make for the economy. “The payback factor in the industry is extremely high,” Dunn said.

“In fact, we have to look beyond these numbers. In the aerospace industry alone in the region, we will get to see highly qualified, well-trained and well-educated people who will demand good schools for their kids, good houses to live in, nice restaurants to dine in and spend their money. This will help develop a good ecosystem in the economy delivering high quality and standards to the country and to the population. The more you expand your aerospace sector, the more you are investing in yourself and in your country,” the Boeing official elaborated.

According to Dunn, Kuwait has begun to understand the value of an important investment in its economy. The purchase of 777-300ERs reflects Kuwait’s growing understanding of a serious investment in the aerospace sector. The second and third tier effects of that investment are huge. Kuwait will be part of that huge number,” Dunn said.

Boeing celebrated its centennial last summer. “We arrived at the 100-year anniversary last July as a company crossing a significant milestone. Our involvement in the Middle East began way back in 1945 when we delivered a DC3 airplane to King Abdulaziz of Saudi Arabia. That was our first major engagement in the Middle East and we have been active in the region ever since,” he said.

Boeing’s engagement with Kuwait goes back about 50 years to the late 1950s when the company delivered three Boeing 707 jets to Kuwait Airways. “Ever since, KAC has been a very good customer of Boeing. They have operated nearly every type of commercial airplane we made in the last 50 years, culminating in the recent purchase of 10 777-300ERs,” he pointed out.

The Middle East is a key market for Boeing and the region has one of the world’s fastest growing commercial aviation sectors. “We have a robust order book for the Middle East with a backlog of over 550 aircraft. Thirty percent of the company’s wide-body backlog is accounted for by Emirates, Qatar Airways and Etihad alone,” he said.

Despite being a tough market in the face of competition, Boeing has performed well over the years. “We have dominance, especially in the wide-body market. The next major step for Boeing in the wide-body sector is our 777X. This is an airplane we are developing at the specific request of the three big Gulf carriers in the region – Emirates, Etihad and Qatar Airways. The temperature and the environment in the region make it difficult for airlines to take off on certain days.

To compensate for that, we are completely redesigning the 777X to add composites and a whole new wing. The aircraft can carry more people and is more cost-effective and efficient. Delivery of the aircraft will start in 2020,” he said. Talking about 787 Dreamliners, he said both airlines and passengers are happy with the airplane. “We have delivered hundreds of Dreamliners already. The aircraft continues to enjoy good market including in the Middle East.

“Kuwait is an important defense market for Boeing and we have been involved in Kuwait since 1974 with Kuwait’s purchase of a number of small Skyhawk fighter jets from Boeing. Since then, the country has made purchases like Apache helicopters, C17 travel jets and F/A-18 fighters. Currently, we are actively involved in Kuwait’s defense sector,” he said without divulging details of the ongoing discussions.

“Kuwait, more than any other country in the region, definitely understands the need for a strong defense. And we are very happy to support their desires to have a fully modern and cutting-edge defense force,” Dunn added. Dunn was on the ground with American forces during ‘Operation Desert Storm’ to liberate Kuwait.

“We are doing a number of community activities in Kuwait in partnership with INJAZ to empower entrepreneurship and startup programs among the youth in a sustainable environment. Over the last four years, we have supported around 1,500 students from secondary levels through INJAZ in building greater standards of curriculum. We are providing a grant to Kuwait University for students of its aeronautic division. Similarly, we are also supporting the aeronautic division at the Australian University of Kuwait,” Dunn said.

Boeing is expected to open its own office in Kuwait by the end of this year after registration with Kuwait Direct Investment Promotion Authority (KDIPA) as a proper entity. “We are quite bullish about the Kuwait market and as a leading aerospace company, we are looking forward to a long-term presence in the country,” Dunn said. 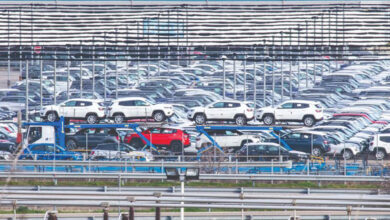 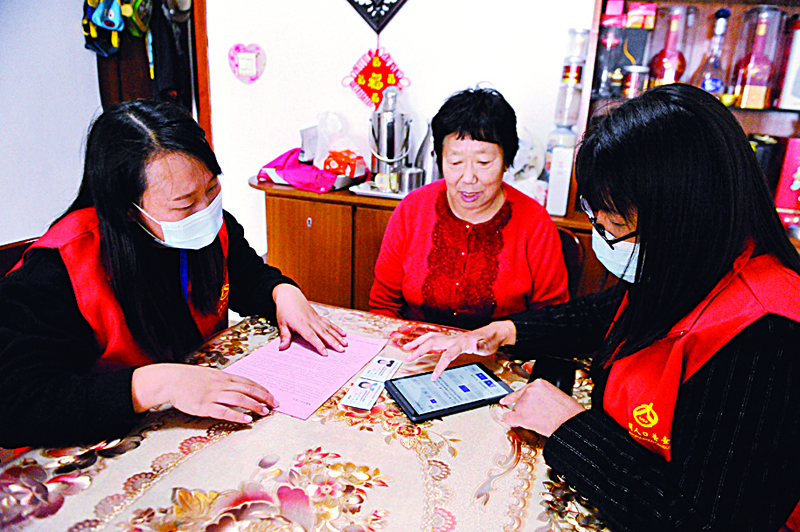 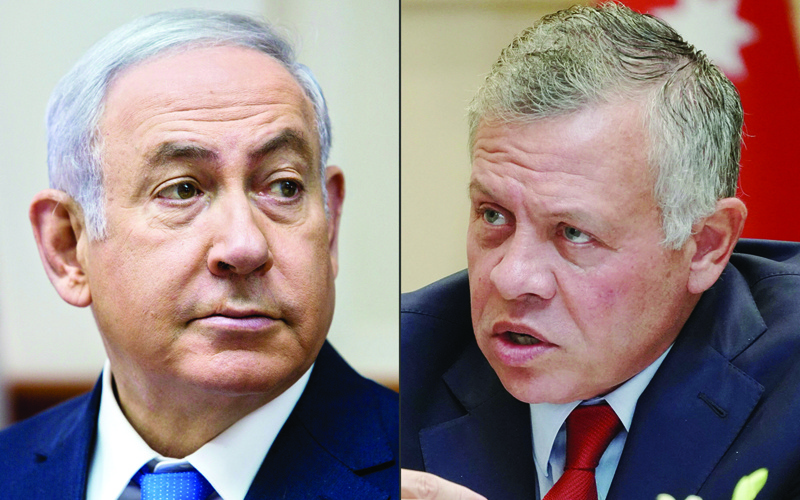 Jordan counts on Biden as it asserts itself against Israel 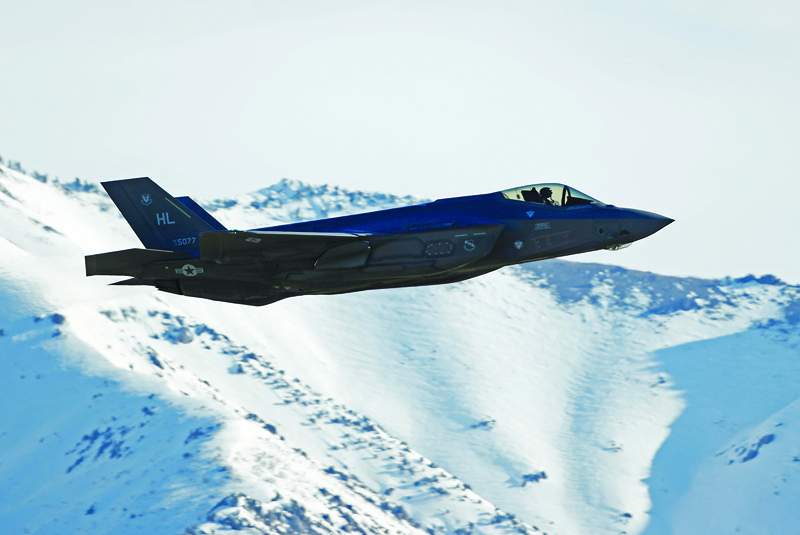 In game changer, US seeks to sell F-35 jets to UAE