WASHINGTON: Deputy Prime Minister and Minister of Defense Sheikh Khaled Al-Jarrah Al-Sabah headed Kuwait’s delegation to a joint meeting of the foreign and defense ministers of the Anti-Islamic State (IS) Coalition member states in Washington Thursday.

Speaking at the meeting, Sheikh Khaled reiterated Kuwait’s firm stance against terrorism and its full support to the international efforts and measures to eliminate the threat of terror groups, especially the IS group. He highlighted the logistic support offered by Kuwait to the anti-IS coalition forces including the hosting of a large number of coalition aircraft and forces. Kuwait has hosted several conferences and meetings for the coalition, he said.

Sheikh Khaled Al-Jarrah emphasized Kuwait’s commitment towards alleviating the suffering of the Iraqi and Syrian people. Kuwait has offered nearly $2 billion in humanitarian aid to the Syrian and Iraqi people, hosted three conferences for donor countries and partook in the donors’ conference held in February, he stated.

The defense minister noted that Kuwait also announced on Wednesday a $176 million-aid for Iraq and agreed on two Iraqi requests to postpone the payment of $4.6 billion in debts for Kuwait. Foreign and defense ministers from over 40 nations fighting the Anti-IS coalition met in Washington on Thursday to discuss diplomatic and military approaches to the campaign. 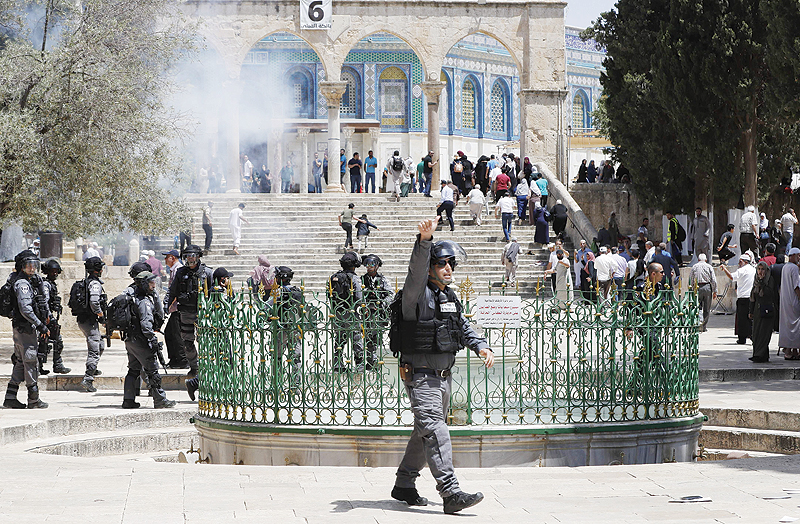 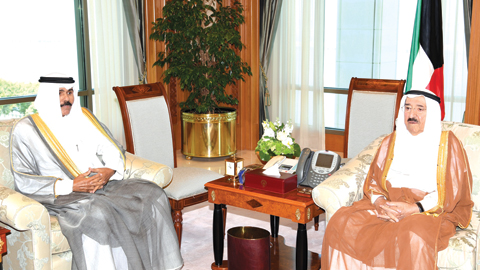 Under the influence of drugs 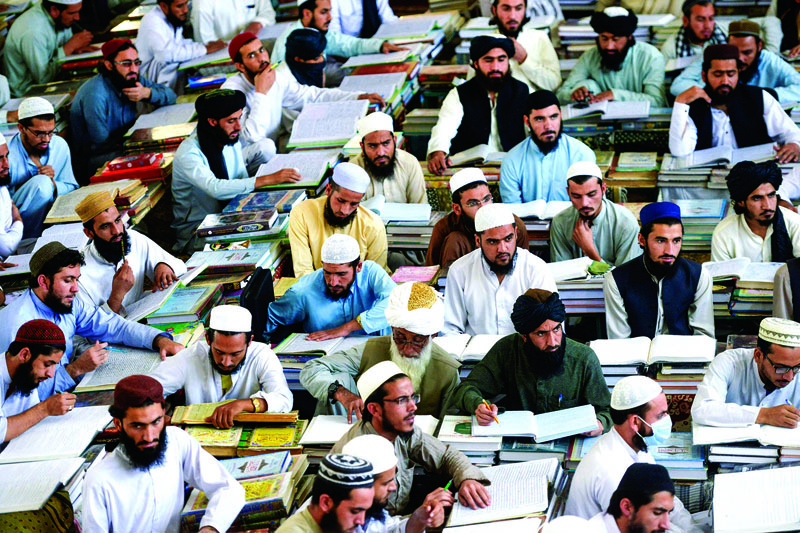 ‘University of jihad’ proud of alumni