Kuwait Army said in a press statement that the minister held discussions with the envoys in separate meetings in his office. The talks dealt with means of cementing cooperation, joint action and latest developments on the regional and international arenas. 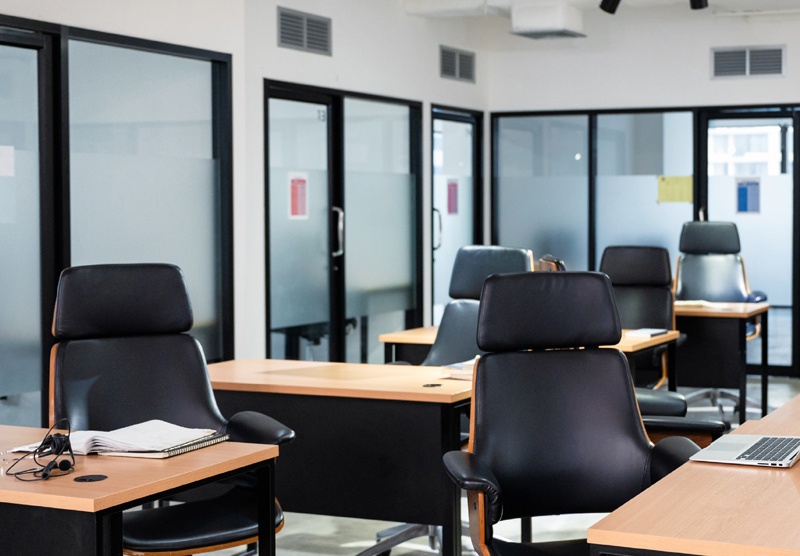 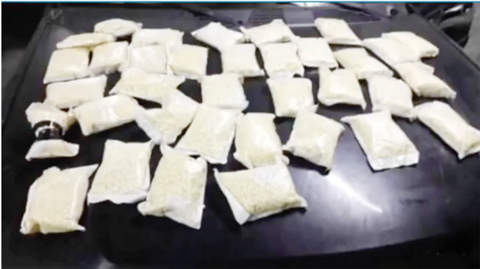 DCGA warns against the use of new drug ‘Koudry’ 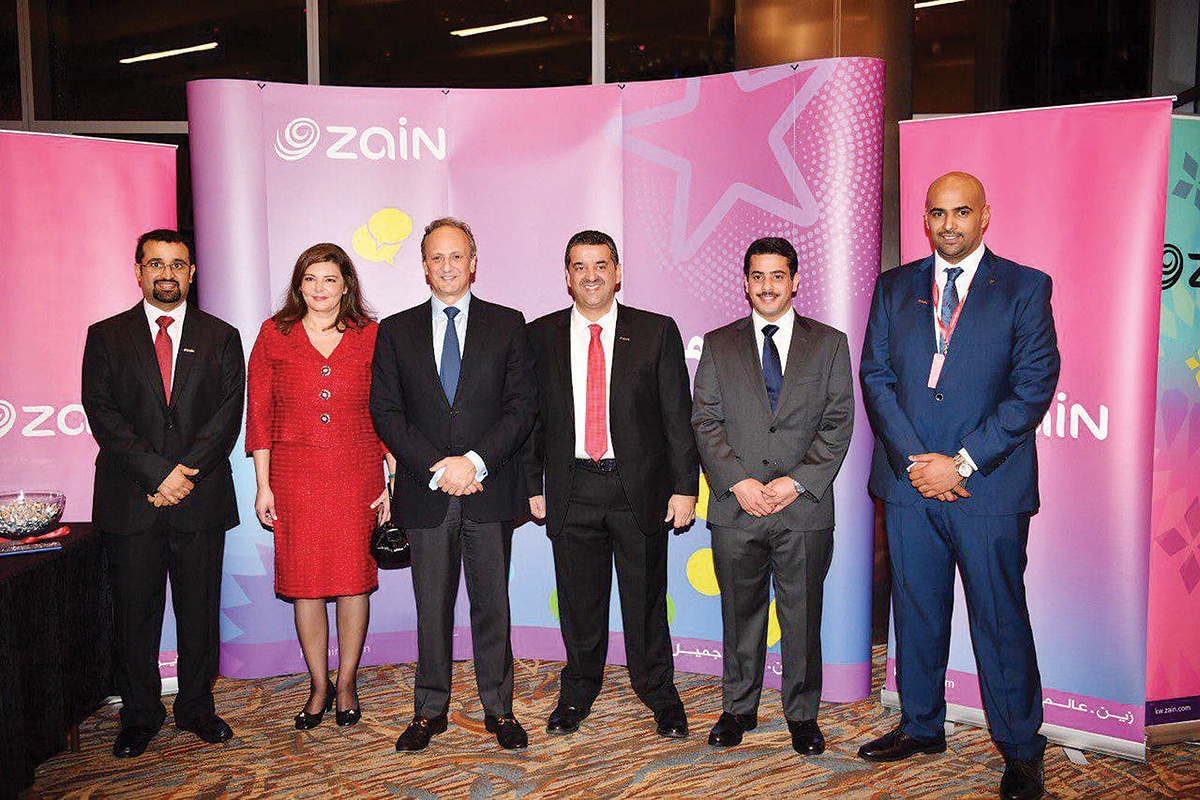